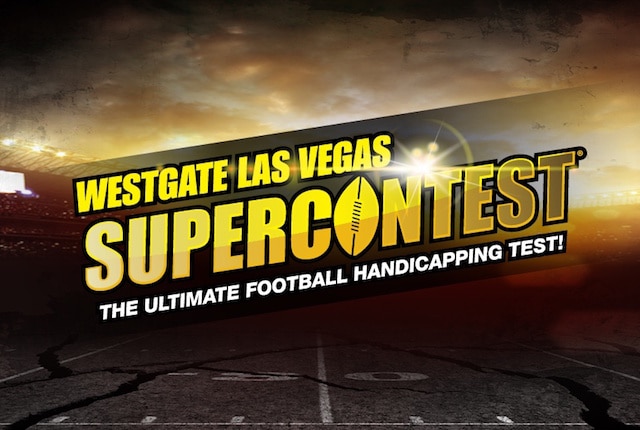 Westgate Las Vegas SuperContest winner GRANNYS BOY took down the $1.3 million first place prize on Sunday after capturing the lead in Week 12 in the “ultimate” NFL sports betting contest, and holding it until the end of the 2017 NFL regular season.

On Sunday after the Lions (-6.5) whipped the Packers in a pretty sweat-free affair, GRANNYS BOY only needed one cover among his four selections in the late slate of games (starting 4:25 pm ET). The Bills, now BFF’s with the Cincinnati Bengals, looked to provide the clincher but the Falcons (-3.5) finished off the Panthers 22-10 sooner, punching their own playoffs ticket in the process. Now let’s dive a bit deeper into the winner’s selections to see which teams he avoided and which carried him to the top. (Contest statistics provide by fantasysupercontest.com.)

First things first, here’s how GRANNYS BOY stacks up on the season against the previous four winners (pick rate, record and points):

2017 marked a return to the 60-point and 70% thresholds. Now here’s a look at GRANNYS BOY’s: record broken by conference, favorites, underdogs, then by team in the chart below.

The NFC was GRANNYS BOYS’ bread and-butter (79%) and favorites (74%) served him a bit better than ‘dogs (70%). On teams with at least two selections, he was perfect on six: Bills, Lions, Panthers, Falcons, Buccaneers and Rams. He owes special thanks to the Lions and Bills, which combined for 9-0 and two wins in the decisive Week 17; also the NFC South, which delivered him 11-1 on the season. And GRANNYS BOY just couldn’t lay off the Titans, which he (1) picked the most at a total eight times and (2) gave him the most losses of any team: three.

The winner appears to be enjoying himself, which you might expect of someone who just won a life-changing $1.3 million.

Although depending on his existing lifestyle, maybe not life-altering. VSiN’s Dave Tuley has identified him as a 39-year-old entrepreneur from Portland, Oregon. We’ve reached out to the winner for comment and hope to report back with more insight after he’s had time to process everything and wash off the champagne (we imagine).