SportsHandle.com brings you the most up to date information on sports betting regulation in the United States. Daily stories on sports betting industry news, legislative and regulatory activity, business developments, and much more. 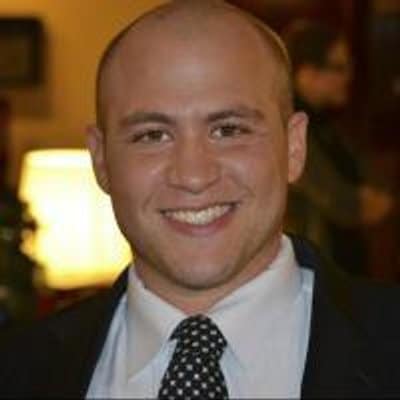 Sports Handle represents the convergence of all of Brett Smiley’s interests and training: sports, sports betting, journalism and law. Prior to co-founding SportsHandle, Smiley covered the NFL, MLB and social news for FOXSports.com, with earlier stops at SI.com and New York Magazine.

After graduating from the University of Pennsylvania in 2004, Smiley earned his J.D. at Syracuse University College of Law, before practicing commercial litigation in New York City. From there he pursued a career in sportswriting.

His interest in sports (chief among them, football) and sports betting goes back to before he can remember, perhaps when he accompanied his father to an OTB parlor in the ’80s, later telling his first grade classmates that his father bet on horses for a living. Brett began playing fantasy football in the pre-internet loose-leaf paper era, and betting football games on the playground. At Penn, he played offensive guard on the Quakers’ Collegiate Sprint Football Team, earning a letter each season.

Smiley grew up in Poughkeepsie, New York and now lives in northern New Jersey with his wife Michele and their two bulldogs, Chief and Boomer. You can follow him on Twitter @brettsmiley, where he mostly sticks to sports. 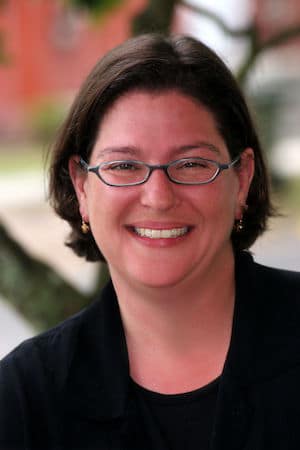 Jill R. Dorson has covered everything from steeplechase to the NFL and then some during a more than 30-year career in sports journalism. The highlight of her career was covering Oakland Raiders during the Charles Woodson/Jon Gruden era, including the infamous “Snow Bowl” and the Raiders’ 2003 trip to Super Bowl XXXVII.

Dorson has covered sports all over the United States and was on staff at the Loudon (Va.) Times-Mirror, Poughkeepsie (NY) Journal, New Orleans Times-Picayune, Fort Worth Star-Telegram and Santa Rosa (Calif.) Press-Democrat. In 1998, she moved to San Francisco and started what is now a 20-year freelance odyssey, interrupted by seven years as the owner of a bed and breakfast. Known even in some sports circles as a great baker, Dorson was married to award-winning sports and political journalist Samuel Chi.
Besides hanging out with her daughter, Dorson loves to travel, with Las Vegas as a frequent destination. Her favorite sports betting experience was watching the inning-by-inning score in a Las Vegas sports book after betting the Red Sox behind knuckleballer Tim Wakefield … in a game that wasn’t aired in Las Vegas. She won. Born in New Hampshire, Dorson is a lifelong Red Sox fan who was lucky enough to have a seat at Fenway during the ’04 World Series. Besides that, Dorson enjoys watching the Olympics, golf, the NFL and her daughter show jump.

Dorson lives in San Diego county, overlooking Camp Pendleton and with a long view to the ocean. She lives with her daughter, two dogs and a cat.