Hearing raised concerns that the legislation picks winners and losers 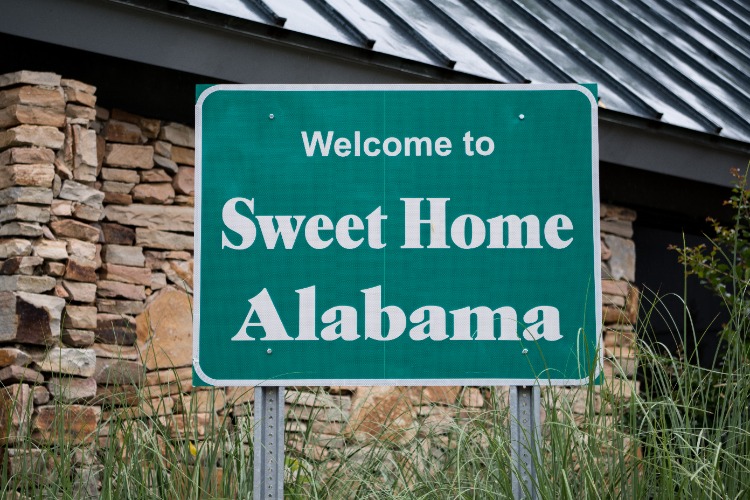 The contents of the legislation sponsored by Sen. Greg Albritton, SB 293 and SB 294, aren’t new, but rather are built on SB 214, which last year got to the Senate floor before failing. A majority of senators approved that bill, 19-14, but the ayes were two short of the 21 needed for passage. Albritton’s two new bills advance now for potential action again by the full Senate.

SB 293 is a proposed constitutional amendment to go before voters statewide, potentially providing for five wagering licenses, a tax rate of 20%, wagering on professional, college, and amateur sports, and creation of a nine-member lottery board. The bill does not appear to provide any funding for problem and responsible gaming programs.

SB 294, which would create a lottery and gaming commission, includes a section outlining minority business participation and covers licensing, criminal penalties, and definitions.

One opponent of the legislation at a hearing before Wednesday’s vote called legal wagering in New Jersey a “failure” and “gimmick” that does not bring significant financial benefit to a state. He went on to say that sports betting operators are the “opposite of Robin Hood” in that they “steal from the poor and give to the rich.”

Albritton testified that the his bills do not represent an expansion of gaming, but rather a “reduction.” He suggested that it’s unclear exactly how many casinos are currently open in Alabama, but that under his bills, only five would be allowed. All five would be on land owned by the Poarch Creek Band of Indians, who currently control any gambling outside of racetracks in the state.

“This is not a gaming expansion,” Albritton said. “It’s a gaming control bill. It’s about the sovereignty of the state, and it controls growth just like we do in the chicken industry.” It would provide guidelines to cover the gaming industry, he said, similar to how other businesses in Alabama have to be regulated.

Several minor amendments, including one dealing with taxes related to lottery sales, were passed. But most of the conversation Wednesday centered around opponents’ questioning of why the Poarch Creek tribe would be able to continue to control gaming and why certain areas would not be eligible to apply for licenses.

The bill earmarks licenses for the Greenetrack in Greene County, the Birmingham Race Course in Jefferson County, Victoryland in Macon County, the Mobile County Greyhound Track in Mobile County, and one in either DeKalb or Jackson counties, depending on what the Poarch Creek Indians negotiate with the state.

“I question the rhyme or reason why choices are made for some and not for others,” said Rep. Dexter Grimley, who objected that his southeastern Alabama district was being overlooked. “We just ask that we be treated like any other facility or area in Alabama.”