by Greg Warren
in Regulation, Sports 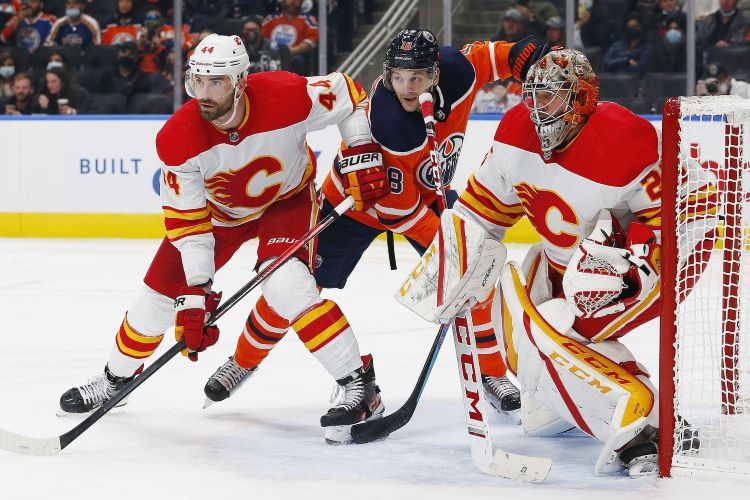 The Alberta Gaming, Liquor, and Cannabis Commission is accepting bids from perspective vendors that wish to enter the province’s sports betting market, members of the executive body announced during a press conference Friday, confirming a previous report from Sports Handle.

Competition will be fierce, as the AGLC will be limiting the Alberta market to two private sportsbook operators, at least initially, although the potential for more private operators down the road is a possibility, AGLC acting Vice President of Gaming and Cannabis Steve Lautischer said during the press conference. The agency prefers to take a wait-and-see approach, and will then consider allowing additional private operators into the market after getting feedback from other Alberta stakeholders in the sports betting industry.

“By opening retail sports betting up to two proponents now, AGLC is able to bring this service to sports fans in Alberta earlier in 2022,” President and CEO Kandice Machado said. “If AGLC were to open the market up to all vendors, the process required to bring the service to Albertans would be significantly delayed.”

The reaction to the news from private operators isn’t all positive, though.

“Is two the right number? My guess is they can probably handle more,” an industry source previously told Sports Handle’s Matt Rybaltowski. “I don’t know what the rationale is behind two. There’s hope among many sectors that they don’t proceed down this path and that they go back to the stakeholders in the industry.”

The AGLC has already had preliminary talks with the four professional sports team in the province — Calgary Flames, Calgary Stampeders, Edmonton Oilers, and Edmonton Elks — about potentially setting up sportsbooks in each of their respective venues.

“Just imagine the excitement of the Labor Day Classic or a Saturday night Battle of Alberta, and walking over to a licensed sports betting area to bet on who has the next touchdown or goal,” Lautischer said excitedly about the highly anticipated CFL and NHL rivalry games between teams in the province.

The Request For Proposals process will close on Jan. 31, 2022, and the winning bids will be announced shortly thereafter. Lautischer wants to have sportsbooks up and running before the end of 2022, and stressed the AGLC is seeking retail and online sports betting options with mobile extensions.

AGLC is soliciting proposals for retail sports betting. The successful proponents will work with AGLC to establish the provincial betting market through new and existing channels. https://t.co/U50MKW0Cjr pic.twitter.com/mOQRwpoQJ0

Research conducted in 2020 indicated that Albertans spend over $100 million (CAD) annually on offshore sports gambling websites and daily fantasy sports operators, such as DraftKings and FanDuel.

Alberta has a population of roughly 4.5 million people, making it the fourth-most populous province in Canada. British Columbia (5.2 million), Quebec (8.6 million), and Ontario (15 million) are also desirable markets for private operators to infiltrate.

Unlike Alberta, Ontario is much more open to the idea of allowing private operators to compete in an open market in the province. The Alcohol and Gaming Commission of Ontario and its subsidiary, iGaming Ontario, are currently reviewing applications from private operators, leading to speculation Ontario could be open for business sometime in the first quarter of 2022. However, Ontario’s provincial watchdog is concerned about the legal risks of Ontario’s planned market.