Parlay winnings account for nearly half of gross operator revenue 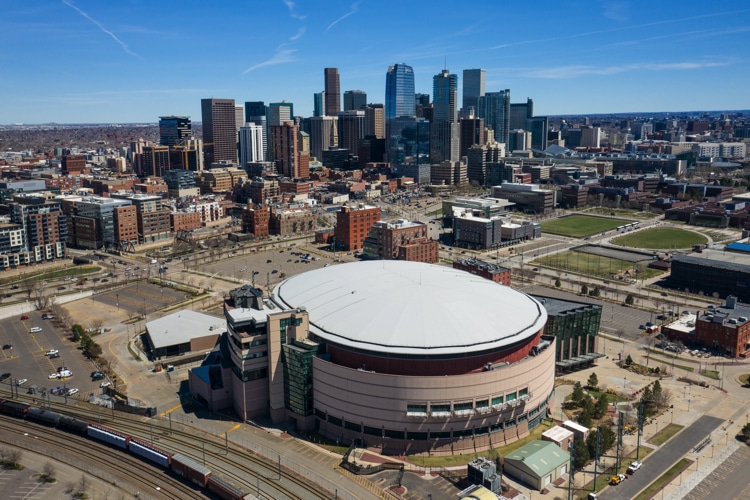 The expected drop that comes from March to April was 22.4% from the previous month’s $505.6 million. It was an increase of 60.5%, however, compared to the April 2021 handle of $244.4 million. Colorado is also less than $88 million shy of $2 billion handle for 2022 after needing eight months to reach that benchmark last year.

Gross operator revenue also tailed off sharply to nearly $22.6 million, a decline of 20.1%, although the sportsbooks’ win rate slightly improved from March to nearly 5.8%. Bettors came out ahead in NCAA Tournament wagering on the Final Four and title game, and those currently riding the Avalanche in the NHL playoffs helped force a near-stalemate in hockey wagers.

Promotional credits totaled just over $11 million, which left barely more than half of overall revenue eligible for taxation. Adjusted revenue came to more than $11.5 million, from which the state levied $1.2 million in taxes. Colorado has claimed more than $4.3 million in tax receipts through the first four months of the year, roughly $650,000 ahead of last year’s pace.

Colorado will cross the $7 billion threshold in May, as will New York, making the pair the seventh and eighth states to reach that milestone.

Parlays save the day, canceling out NCAA losses

As is the case elsewhere, parlays — regular or single-game — are a key revenue stream for Colorado’s operators. The house kept nearly $10.9 million of $73.4 million wagered on such bets in April. The 14.8% hold was slightly above the all-time parlay win rate of 14.1%, and the $170.9 million in overall parlay revenue since launch represents close to 40% of all gross operator revenue.

Bettors found their stride wrapping up the college basketball season, however, as they came out nearly $500,000 ahead on close to $9 million wagered. It was the second straight year operators reported a net loss for college basketball in April, but this year’s loss was more than double the $210,261 from 2021, as handle climbed 31.4% year-over-year.

More winning pro football tickets were also being paid out, as the house was nearly $90,000 under versus more than $2.4 million in accepted wagers. There was not enough handle generated in March for a category listing, but April’s loss paled in comparison to the $2 million net loss from February.

While hockey handle was practically flat at $26 million in April, revenue plunged 88% to less than $200,000 as the house had a paltry 0.8% win rate. Pro basketball wagering provided the second-highest revenue total at nearly $4.4 million, but operators failed to reach a 3% hold for the fourth time in six months. Pro basketball’s $146.3 million handle paced all categories.

Table tennis, which put Colorado on the national sports betting map in terms of driving a niche market, saw a slight uptick in handle to $1.4 million in April. That was less than 20% of the average monthly handle generated over the previous 12 months, prior to Russia’s invasion of Ukraine. The two months without Russian and Belarusian markets available for wagering has slowed Colorado’s path to crossing $200 million in all-time handle for the sport.

On the flip side, operators recorded their highest monthly handle total for baseball, accepting close to $69.9 million worth of bets and claiming nearly $3.2 million in revenue from them. The total edged out the previous high of $69.6 million set last August.

Gross revenue has risen 46.9% in the first four months of the year compared to 2021, but adjusted revenue has increased only 6.3% in the same period. Promotional spend has totaled $69.9 million thus far, an 81.9% spike compared to the $38.4 million operators furnished from January to April of last year. 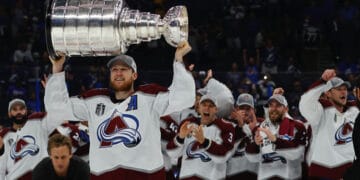