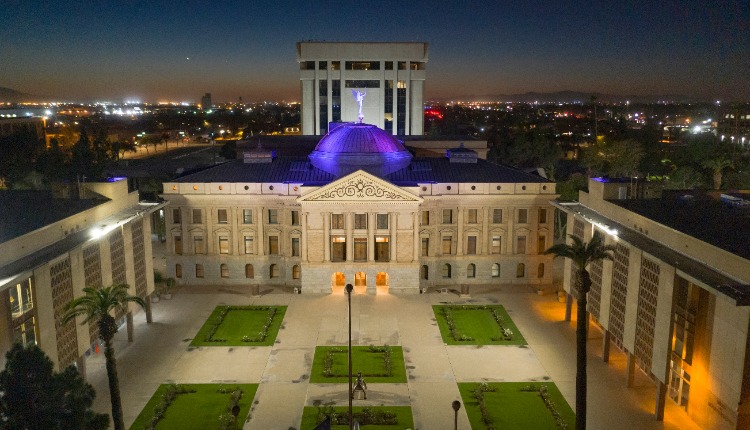 Sports betting continued its march through the Arizona House on Monday, when the Rules Committee approved it, 6-2, with amendments. The bill, HB 2772, will now head to the House floor for a vote.

The latest amendment changes the wording in the fee structure section of the daily fantasy sports part of the bill. Application fees for both DFS and sports betting operator licenses are not spelled out in the bill and would be left to the Arizona Department of Gaming to determine. Lawmakers are also leaving the applicable tax rate to the discretion of the regulator.

The Senate companion bill, SB 1797, is set for a hearing in the Appropriations Committee on Wednesday after being held over by the Senate Commerce Committee last week.

Previous amendments to the bill were made in the House Commerce Committee last week, for the most part involving technical or language changes. Key changes are extending the approval time for an application from 30 days to 60, and a change that could potentially allow for more than 10 licenses for tribal casinos.

The original text of the bill would have allowed for 10 licenses each for retail and digital wagering for professional sports franchises or venues and tribal casinos. There are seven professional venues that currently meet the requirements, while 16 tribes operate 24 casinos. The new language reads:

“Unless more than ten applications for each type of license are received for a particular license type, the department shall adopt a process for ensuring an equal opportunity for all qualified applicants to obtain a license.”

The amendments also massaged language to make it clear that tribal sportsbooks can offer an off-reservation mobile option.

Plans by Gov. Doug Ducey to allow statewide sports wagering, betting on fantasy leagues, keno and more tribal gambling could be undermined by a southern Arizona lawmaker. https://t.co/qNAE0DoH8G via @azcapmedia

The bills in Arizona have the support of Gov. Doug Ducey, who says he has an agreement with the tribes to not only include sports betting under the definition of Class III gaming, but also that the tribes, like commercial sportsbooks, will be regulated by the Department of Gaming. Whether or not the tribes would agree to be directly taxed by the state on sports betting revenue remains unclear. With a few exceptions, federally recognized tribes don’t pay a set tax. They instead have some sort of revenue-sharing agreement according to their tribal-state compact, with revenues contributing to the state and local economy.

In Michigan, however, casinos in Indian Country agreed to be regulated and taxed by the Michigan Gaming Control Board. Like their commercial counterparts, they pay an 8.4% state tax on sports wagering revenue. In some cases, there is also a local tax.

Arizona lawmakers are in session until April 24.