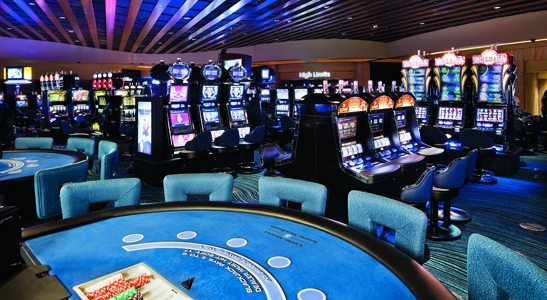 Arizona lawmakers are finding themselves in a pinch similar to other states — it’s slow going on the sports betting front because of existing tribal compacts with Indian gaming interests. Arizona hasn’t made any real progress on sports betting this year, and part of the reason is what’s often referred to as the “poison pill” that states dealing with tribal compacts must consider.

In Arizona’s case, according to a recent report from the Bloomberg, the state would lose significant revenue should it introduce sports betting without reworking the tribal pacts. The state has deals with more than 20 tribes, each of which pay the state a tax of up to 8 percent — which translates into about $80 million annually — on gaming revenue. From the Bloomberg story, Stephen Hart, who practices Indian and gaming law, said Arizona would be hard-pressed to pass a sports betting law that would allow the state or commercial interests to offer sports betting, but not the local tribes.

The current gaming compact dates to 2002 and was approved by voters. Tribal leaders are open to adding sports betting to their repertoire and working with the state to hammer out an agreement.

AZ Sports Betting Law Would Have to Include Reworking Tribal Pacts.

“We are looking forward to discussing with the state how we can go about working together on developing this opportunity, which could be a win/win for the state of Arizona and Arizona tribes,” Stephen Roe Lewis, governor of the Gila River Indian community told 12 News in May.

But working with tribes is tricky, as lawmakers in Connecticut, Michigan and many other states are learning. In Connecticut, outgoing governor Dannel Malloy was pushing for a special session to legalize sports betting, but put that on the back burner after failing to come to an agreement with the state’s two Indian tribes. In Michigan, Representative Brandt Iden, who was hoping to move quickly with sports betting legislation, tabled much of the discussion for the summer so he could focus on negotiating with the state’s tribes.

Of the six states that have legalized sports betting to date, only Mississippi has tribal gaming, but the tribes do not have any relationship with the state’s gaming commission.

The Arizona legislature has considered sports betting and daily fantasy in past sessions, but neither has gained much traction.