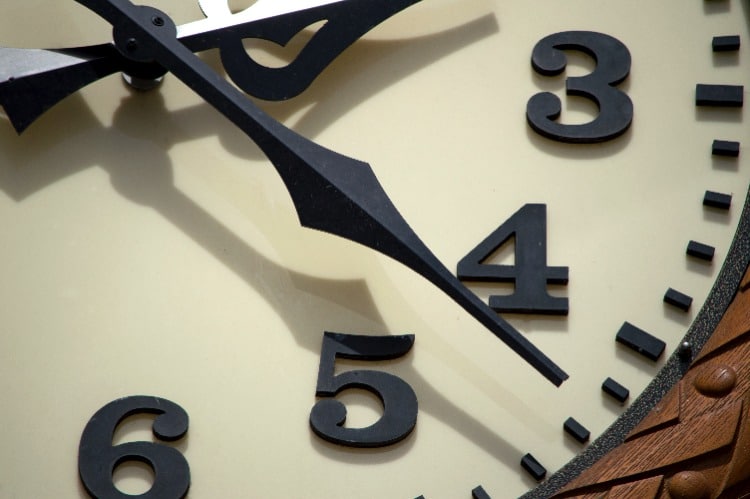 The Arizona Department of Gaming did not publish proposed sports betting and daily fantasy sports regulations as planned on Monday. The ADG shared little information about the delay, but multiple stakeholders told Sports Handle that Gov. Doug Ducey’s office sent the regulations back with more questions and comments than expected.

Now, rather than publish the proposed rules and immediately open them for public comment, the ADG will make revisions and open the draft rules for stakeholder comment before opening a public-comment period.

An ADG spokesman sent out a two-line e-mail late Monday:

“ADG is on track to meet the targeted “go live” date of September 9th for event wagering in the state. That said, the Department is finalizing details for draft event wagering/fantasy sports rules to ensure completeness and accuracy, which will be available for public viewing and comment as soon as this process is complete.”

Making Sept. 9 deadline will be tight

While the e-mail says the regulator is still aiming to launch operators by the first day of the NFL season on Sept. 9, the delay could put that date into jeopardy. The U.S. Department of the Interior has already approved the state-tribal Class III gaming compact, meaning that is one hurdle out of the way, but the ADG has not yet released information about the application process, which means potential operators have not been able to apply yet.

Today the Arizona Department of Gaming was supposed to release draft rules for sports betting licensees, but instead @AZGaming announced the rules are not ready for release yet. Launch date of Sept. 9 still planned though.

Under the new law, (Section 5-1305-C) the ADG has up to 60 days to approve or deny a license application. In real-time terms, that means that if the ADG received an application today (June 15), and used all 60 days for approval, approval would be on Aug. 14. The latest the ADG could accept an application, use the full 60 days, and still go live by Sept. 9 would be July 11, which is a Sunday. Given the current delay in rolling out proposed rules, the timeline is getting tight.

That July 11 date doesn’t leave any wiggle room between license approval and go-live.

Arizona’s new law allows for statewide mobile and retail sports betting. Up to 10 commercial venues and 10 tribal casinos can be licensed for both digital and retail wagering, while an additional brick-and-mortar wagering only licenses are available for horse racetracks and OTBs. So far, Caesars (Arizona Diamondbacks), DraftKings (TPC Scottsdale), and FanDuel (Phoenix Suns) have market access. Caesars also partners with the Ak-Chin Casino via its Harrah’s brand, which the tribe plans to extend to sports wagering.

In addition, sources have previously confirmed that BetMGM will partner with the Gila River Indian Community, and both Penn National/Bartstool Sports and WynnBet have partnerships with NASCAR, meaning one could gain market access via Phoenix Raceway. 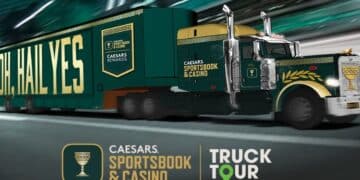