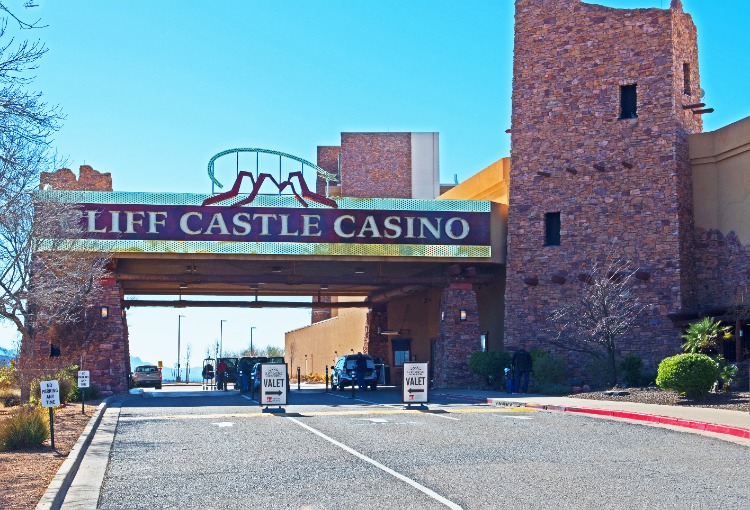 The path to legal sports betting in Arizona hit a speed bump — or maybe more on Wednesday.

One day after a bill that would allow statewide mobile sports betting passed through the House Commerce Committee, 9-1, a mirror bill in the same committee on the Senate side was held over. Sources say the votes weren’t there to move the bill, though it’s unclear where the opposition is coming from.

Like its House counterpart, SB 1797 would allow for mobile platforms tethered to tribal casinos or professional sports leagues, including the all the major sports, the PGA Tour, and NASCAR. Both bills allow for 10 licenses each for commercial interests and tribes, which could be a possible source of conflict. There are seven professional franchises — one each from the NFL, NBA, NHL, Major League Baseball, and Major League Soccer, in addition to the PGA Tour and NASCAR — that fit the bill. But there are 16 tribes operating 24 casinos throughout the state, meaning that with only 10 licenses, six tribes would be left out of the mix.

Are tribes balking at the bill?

At Tuesday’s House Commerce Committee meeting, a representative for two of the smaller non-gaming tribes voiced support for HB 2772, as did several potential operators and representatives from most of the professional leagues. Noticeably absent, however, were any representatives from the bigger tribes, like Gila River Community, Tohono O’odham Nation, or Yavapai-Prescott, all of which own and operate multiple casinos.

Arizona lawmakers have been trying to legalize sports wagering for several years, and this year, it appeared the Gov. Doug Ducey had done his due diligence and worked out a deal with the tribes to move forward, or at least that was the representation publicly. On Tuesday, his General Counsel, Anni Foster, told House lawmakers that the governor had a deal “in principle” with the tribes to update their compacts to include sports betting.

Tribes across the country wield enormous power when it comes to casino gaming, as many — including those in Arizona — have exclusive rights to offer Class III gaming. To date in legal sports betting states, only the tribes in Michigan have agreed to be regulated and taxed by the state. In Washington State, lawmakers gave Indian Country exclusivity, and it appears that Connecticut lawmakers are moving toward giving the two tribes there a duopoly. 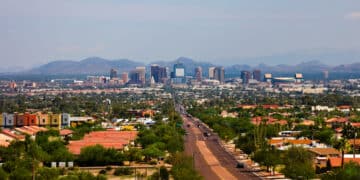