October total of $486 million brings national handle to a single-month record of more than $7.5 billion 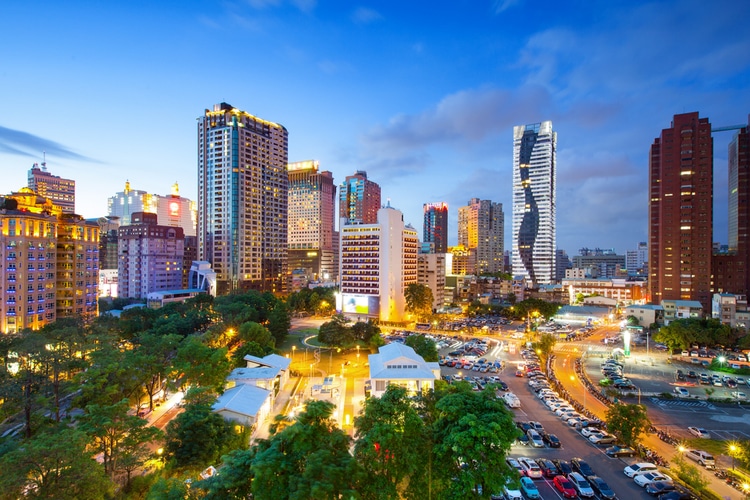 The Arizona Department of Gaming provided a surprise ending to 2021, releasing its first two months of regulated sports betting figures Friday before the calendar flipped to 2022. Unexpected delays in releasing the figures notwithstanding, the Copper State lived up to the hype of expectations by instantly becoming a top 10 market nationally.

The two retail venues and nine mobile operators (eight were taking wagers in September) reported more than $777 million in wagers combined for September and October, with the $291.2 million in September the best debut among the six states that launched commercial operations through the first 11 months of 2021. Maryland began accepting its first wagers in December.

Arizona also edged out Nevada for the highest handle of any state in the first month of operations in the post-PASPA era that began in June 2018. While the Silver State had long conducted legal sports wagering prior to the U.S. Supreme Court striking down PASPA, it generated $286.5 million the month other states were also permitted to begin accepting bets.

Arizona’s strong start, aided by the popularity of NFL wagering in general and the Cardinals in the thick of the NFC West race as well as the reigning NBA Western Conference champion Phoenix Suns entering the new year with a 27-8 record, makes it a near certainty the Grand Canyon State will be the fastest to $1 billion in handle when the Department of Gaming releases its November numbers.

Arizona’s handle of $486 million for October ranked seventh among the 24 states accepting wagers that contributed to a record national monthly handle of more than $7.5 billion. While the number was aided by October having 10 weekend days as opposed to the normal eight, it was still a staggering 37.8% increase from the very short-lived record of nearly $5.5 billion wagered in September — the first $5 billion handle month of the regulated era.

It is no secret September is an ideal month to launch sports betting in a state given the convergence of sports schedules among Major League Baseball, college football, and the NFL. Arizona sportsbooks also did their part with relentless waves of promotional offers, be it “risk-free” bets, matching deposits, or other types of bonuses to attract the new customer base.

The hold in September was 10.9%, which ranked 10th among the 23 states in action and resulted in more than $31.6 million in gross revenue from two retail sportsbooks — Caesars and FanDuel — and eight mobile operators — Caesars, FanDuel, BetMGM, TwinSpires, DraftKings, Barstool Sportsbook, Unibet, and WynnBET.

But those mobile operators flooded the market so thoroughly the entirety of the $31.2 million in revenue generated was considered promotional play, and therefore, unable to be taxed by the state. Even a portion of FanDuel’s retail revenue, approximately 12.2% of the $316,061 generated, was earmarked as promotional play. As a result, Arizona state coffers collected just $31,393 in tax receipts in September from the 8% rate on retail revenue totaling $392,418 from Caesars and FanDuel.

October saw a notable increase in taxable revenue, with Rush Street Interactive (BetRivers) entering the fray on the mobile side for a ninth operator. The gross revenue ticked higher to $36.3 million in October, up 14.8% from the first month, as the dip in hold to 7.5% was more than offset by the 66.9% increase in handle. The adjusted revenue, however, increased more than 25-fold to more than $10.3 million, allowing the state to collect more than $1 million in tax receipts for October.

Unsurprisingly, DraftKings and FanDuel ranked 1-2 in online handle through the first two months of action, with DraftKings accounting for nearly one-third of the $767.4 million online handle at $249.1 million. FanDuel represented nearly one of every four mobile dollars wagered at 22.7% ($173.9 million). BetMGM, though, emerged as a relatively strong No. 3 with $151 million, good for just shy of 20% of all online handle.

Caesars was the only other outfit to clear $100 million in handle for the first two months, with the $111.4 million accounting for 14.5% of the action. Barstool and WynnBET are neck-and-neck for the No. 5 spot, with Barstool’s $39.3 million representing 5.1% of the market and Wynn’s $38.2 million just shy of 5%. TwinSpires, Unibet, and BetRivers have combined for less than 1% of the mobile handle, though BetRivers’ October total of $681,571 came from just five days of wagering.