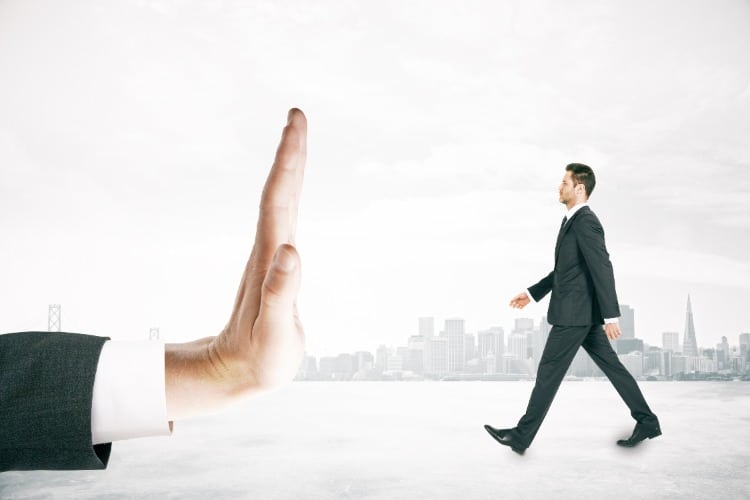 One Arizona tribe that was not part of the new tribal-state gaming compact on Thursday filed a lawsuit seeking an injunction delay to launch of statewide mobile sports betting, which is set for Sept. 9. The Yavapai-Prescott Tribe, which owns Bucky’s Casino and the Yavapai Casino, says the state’s new gaming law “excludes” it from getting a license and that the tribe has lost the exclusivity to gaming that it was granted by its 2003 compact with the state. The lawsuit goes on to say that the new law “materially changes” its deal with the state.

The tribe claims Gov. Doug Ducey’s office all but forced it to agree to the state’s new event wagering law to allow sports betting in exchange for the addition of table games, including baccarat and craps. An emergency hearing is set for Friday.

“The timing of these challenges, at the dawn of selection rather than during the legislative session or upon the bill’s enactment, amount to an end-around on that qualifications-based awarding process at the Department of Gaming,” bill sponsor T.J. Shope said in a prepared statement, according to AZCentral. “I expect any legal challenges to be quickly dismissed so that the economic opportunities already happening as the result of Tribal-State Gaming Compact Amendment can continue to materialize.”

Approved operators were allowed to begin marketing to potential customers on Saturday.

Sports betting is coming to Arizona? Gee, I couldn’t tell with all the ads on my timeline

Some tribes weren’t allowed to compact

Arizona lawmakers in April legalized statewide mobile event wagering by allowing for 10 licenses to be granted to professional sports teams/franchises and 10 to tribal casinos. Some of the state’s tribes negotiated new compacts with Ducey to be included in the mix, and according to the lawsuit, only tribes in metro Phoenix and Tucson were allowed to negotiate. Rural tribes, the lawsuit says, “were excluded from meaningful negotiations.” The Yavapai-Prescott reservation and casinos are located about 100 miles north of Phoenix in Yavapai County.

When the U.S. Department of the Interior signed off on the tribal-state compacts in May, Principal Deputy Assistant Secretary for Indian Affairs Bryan Newland wrote that it agreed to do so in large part because the new compact and law “work in tandem” and the tribes were able to “extract a significant concession.” Newland also noted that the state made “valuable concessions” to the tribes by allowing for off-reservation wagering by the tribes.

Since then, the Arizona Department of Gaming has been hurtling toward the Sept. 9 go-live date, and on Friday it revealed that it had awarded 18 of 20 licenses — 10 to tribal casinos and eight to professional sports teams/franchises. Every major operator is licensed in the state, and most chose to partner with professional sports teams/franchises, which from the beginning appeared to have a smoother path to approval. On the tribal side, Arizona has 22 federally recognized tribes, but the ADG had only 10 licenses to give out.

Below is a list of professional sports teams and their partners:

Both BetMGM and Caesars also have tribal partners. BetMGM has a three-way partnership with the Cardinals and Gila River Casinos, while Caesars potentially has tribal access via the Ak-Chin Indian Community — though that tribe was licensed and intends to use FuboTV as its event wagering partner.

The Yavapai-Prescott lawsuit, which was filed in Superior Court of Arizona, Maricopa County, names Ducey and ADG chief Ted Vogt as defendants. According to the lawsuit, the new law “completely eliminates gaming exclusivity” for the tribe and “is about the critical economic lifeline gaming provides to Indian tribes in the state of Arizona.” The plaintiff repeatedly points out that prior to legal gaming in Arizona, tribal members lived in poverty. The suit details the evolution of legal gaming, dating the 1987 Supreme Court decision to allow gaming on tribal lands and the 1988 creation of the Indian Gaming Regulatory Act up through the 2018 fall of the Professional and Amateur Sports Protection Act and the 2021 Arizona compacts and new law.

The suit points out that tribes had a less than 50% chance of getting a license, vs. a “nearly 100% chance” for commercial operators, and further calls out the non-refundable $100,000 application fee as being unfair given the inequitable odds.

The Turf Paradise lawsuit says the ADG omitted the word “franchise” with relation to professional sports organizations that could apply for license, despite the word being part of the law. According to the suit, the ADG describes potential commercial event wagering applicants as “a professional sports team (to include the PGA operator, the NASCAR promoter, designee, or management services provider relevant to the initial application).”

T.P. Racing claims it meets the legal definition of an entity that could be licensed, provided all the proper application material, and will face “irreparable harm” if event wagering is permitted to begin before its concerns are addressed. According to the suit, T.P. Racing has appealed to the ADG.