Legislation would give sports leagues 1% of the handle 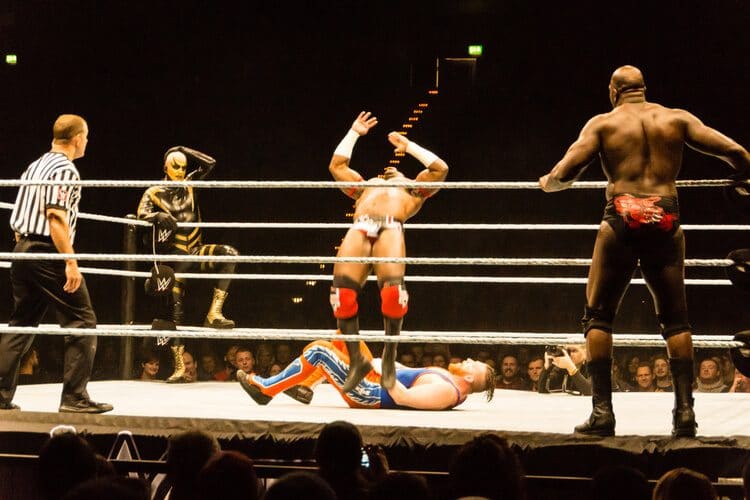 There are dozens of sports betting bills across the country, but one filed in Arkansas on Monday is rather unique. Among other things, it includes a prohibition against wagering on the Special Olympics, WWE events and American Kennel Club dog shows. The proposal by state senator Will Bond (D) is called the Athletic Event Wagering Act of 2019.

Arkansas began casino gaming this week (sans sports betting), thanks to a successful referendum in November. The state’s new casinos are expected to have retail sports betting later this year. However, they are not authorized to conduct online sports betting and some key regulations  are currently absent even for brick-and-stick sportsbooks.

The legislation, Senate Bill 669, would expand the state’s upcoming sports betting market to include mobile platforms. It’s a common sense proposal in that regard. Other states such as Mississippi have learned that to fully activate the market, mobile sports wagering is essential. States without it basically invite residents to remain in the black market for remote purposes, and perhaps ignore the legal market altogether.

The bill would establish a 12.5% tax rate for gross revenue from retail sports betting and 13.5% for mobile wagering revenues.

A major strike against the bill

The bill was introduced on April Fools Day, but unfortunately some of its provisions are not a joke.

The legislation marks a return of the misguided “integrity fee,” referenced as such, which is effectively a proposed royalty that would require licensed sportsbooks to fork over an 1% off-the-top cut of the entire betting handle to pro sports leagues. It’s a poor public policy proposal, and also comical given that leagues have actually lowered their “request” to 0.25 percent at public hearings elsewhere, admitting the initial 1% ask was too high, and now reject the name “integrity fee” altogether.

“There is a lot of misinformation, starting with the name,” said Kenny Gersh, a Major League Baseball executive vice president at an October 2018 conference. “We don’t call it an integrity fee. I’ll call it essentially what it is, which is a royalty. Also, 1 percent [of the total amount wagered] is not anything we’ve been asking for since the very beginning, since we realized that was not the correct amount. So we have been talking about a quarter point.”

In what some lawmakers don’t grasp is a low-margin offering, sportsbooks typically hold 5-7% of the handle, so 1% of the handle amounts to roughly 20% of potential sportsbook revenues.

Are the leagues the regulators?

Gaming in the state is under the oversight of the Arkansas Racing Commission. That would be the case under SB 669.

However, a section of the bill, seen in many other league-written bills in other states, would afford leagues the authority to prohibit certain bets.

It’s not an explicit data mandate, but reads like one.

The legislation calls for a “statewide NCAA bracket pool,” which would be the first of its kind in the country.

Bets on the Special Olympics, WWE events and American Kennel Club dog shows would be prohibited. They are all mentioned by name in the bill. Few if any states would allow bets on non-traditional sporting events, so that’s not usual, but explicitly singling out those organizations is uncommon for a sports betting bill. 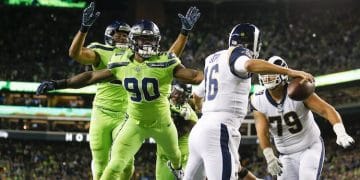