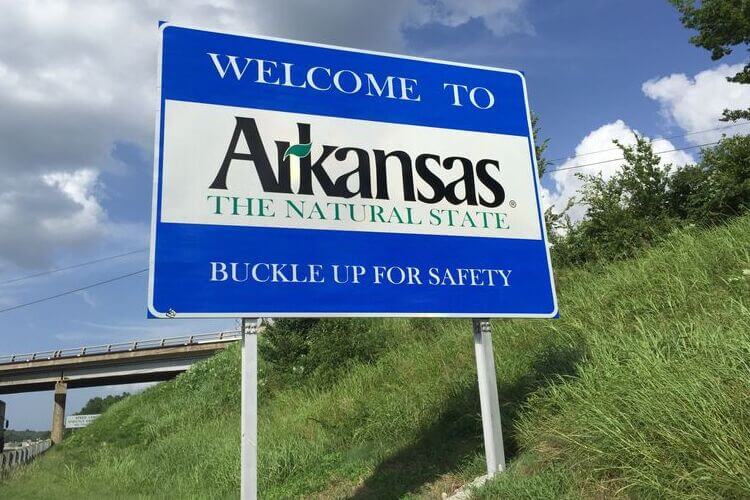 Legal online sports betting launched in Arkansas in March, but some users were frustrated by a slower-than-expected rollout.

Betly, through Southland Casino, launched its platform in early March, becoming the first legal online sportsbook to go live in Arkansas. BetSaracen, an online betting platform offered through Saracen Casino, was expected to launch in March, but ultimately didn’t go live until May.

Betly’s initial launch didn’t include an iOS app, instead including a web browser platform and eventually an Android offering. Users expected legal iOS sports betting platforms to be up and running by March Madness, but they needed to wait until late April and early May.

“Launch time was not as fast as we had been told it would be,” Saracen Casino Chief Marketing Officer Carlton Saffa said. “There’s no way I would’ve ever spoken on those timelines if I had not been assured by everyone that it would be [ready].”

Although the communication about the launch wasn’t perfect, BetSaracen went live only a couple months after mobile sport wagering was legalized in Arkansas. That’s a reasonably quick timeline, and Betly’s ramp-up was also fast compared to how long it has taken sportsbooks to go live in other states.

How are the platforms performing?

Legal mobile sports betting is still relatively new in Arkansas, but the early returns are generally positive. There are certainly issues that need tweaking, but Betly and BetSaracen have provided suitable betting platforms with competitive lines and an assortment of offerings for Arkansans.

Given Arkansas’ unique revenue-sharing model, major sportsbook operators like BetMGM, DraftKings, and FanDuel decided not to enter the state’s sports betting market due to concerns over potential profitability. These national operators could enter the market eventually, but Arkansans are currently able to access “local” mobile betting options like Betly and BetSaracen.

Oaklawn Racing Casino also plans to launch a mobile sportsbook in the coming months, although an official projected launch date has not been announced.

Social media users posting about Betly and BetSaracen often share excitement about being able to use legal mobile sports betting platforms in the state. Even without major national operators available, users seem enthusiastic about being able to bet without having to physically visit a casino. Saffa says Saracen has recorded a mobile sports betting handle about eight times higher than its in-person handle.

I’m not normally one to vouch for sportsbooks…

But @BetSaracen (Arkansas) sports book has my respect!

Their app is new and they often have competitive lines.

I had confusion on a bet that I placed and contacted them, they had it fixed within 20 minutes.
👏🏼👏🏼

BetSaracen has also differentiated itself by consistently offering lines relevant to University of Arkansas fans. While the baseball team made a deep postseason run, fans were often able to place wagers on Razorback games. That’s a local touch not always provided by major national operators, especially for sports outside of football and men’s basketball.

At the same time, there’s room for improvement with each platform. Betly uses Play+, which confuses some users when it comes to deposits and withdrawals. Several of the negative App Store reviews related to Betly cite the withdrawal process, and similar concerns exist for some BetSaracen customers.

“When you withdraw your winnings from the app, it says it will take 24 hours to process,” one App Store review said. “I am on day four since requesting my withdrawal and still do not have my funds in my bank account yet. Funny how it takes mere seconds to give them money via deposit but when you want your money, they do not care about the timeframe.”

Saffa acknowledged the need for improved withdrawal functions and says the company is in talks with Visa and MasterCard to help improve that process.

It’s worth noting that App Store review pages for betting apps are often cluttered with complaints from the most frustrated users. Betly and BetSaracen each have customer service departments willing to help disgruntled customers, and while not every angry bettor is ultimately satisfied, it’s fair to say the two wagering platforms generally provide a good user experience despite some shortcomings.

“We are very pleased with the performance of our Arkansas Betly sportsbook offerings so far,” Glen White, a spokesperson with Betly developer Delaware North, told Sports Handle via email. “With only a few months under our belt, we are seeing positive growth — growth that is sustainable and doesn’t inflate the market with loss-leading promotions and bonuses that oftentimes come with the out-of-state national brands. We’ve tailored all our products to our Southland customers and continue to evolve their gaming experience with Betly online, as well as at the property, by expanding the casino and adding a hotel and other amenities — all of which are driving revenues into Arkansas.”

Saffa’s hope is for withdrawal improvements in the coming months. With college football and the NFL a couple months from starting their 2022 seasons, Saracen has its focus on the fall.

He expects significant amounts of money to be wagered on Arkansas football games, and he wants Saracen prepared for customers who want fast and easy deposit and withdrawal methods during the season. With a higher handle comes increased need to deliver on customer demands.

“This state lives and dies with Razorback football, and there’s a certain slice of the state that lives and dies with the Cowboys,” Saffa said. “Beyond that, you’ve got folks that just love football and betting. You take the loyalty of some fan bases plus the fascination of football with others, and I think you’re gonna see crazy things happen. I think we are a mere fraction of where we’ll be in six months.”

KJ Jefferson's 87.0 PFF Grade last season is the best by an Arkansas QB since 2015 🐗 pic.twitter.com/p8eTyIqU37

With interest expected to skyrocket, Saffa knows how important it is to learn from the first few weeks of operations and to make changes to satisfy customers. 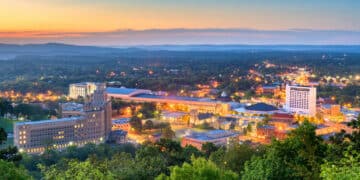