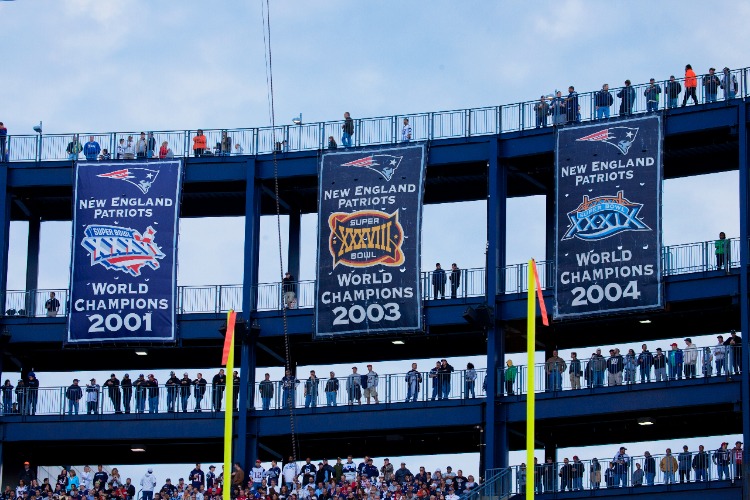 For the second time in three years, Massachusetts Gov. Charlie Baker filed a sports betting proposal — bringing the total number of bills introduced this year to four. Baker’s HD 678 allows for statewide mobile wagering and gives broad power to the state’s gaming commission, which would be the regulator.

As the proposal stands now, the Massachusetts Gaming Commission would be tasked with determining 12 key points of what sports betting would look like, including how many “skins” (online brand) to offer per brick-and-mortar sportsbook, the amount of cash reserves each book is required to hold, and the maximum wager size an operator could accept.

The bill looks a lot like Baker’s 2019 version, which also called for a 10% tax on retail wagering revenue and 12.5% tax on digital wagering. It included a $100,000 application fee to become an operator and minimum $500,000 annual renewal fee. The commission would have the power to raise the renewal fee. The bill allows for digital and mobile sportsbooks tethered to existing casinos or as stand-alone entities. The latest bill would ban betting on collegiate athletic events and eSports.

Baker introduced the bill late last week as part of his annual state budget proposal. It is the fourth sports betting bill filed in Massachusetts this year. Sen. Brendan Crighton filed a bill a few days ahead of Baker. Crighton’s bill also would allow for statewide mobile and would also ban wagering on local college teams. Prior to that, Rep. Bradford Hill filed HD 118, which would legalize iGaming and digital sports betting, and Sen. Michael Brady filed SD 192, which lays out yet another version of legal sports betting.

Are bills first of a flood again?

Baker and Crighton were among the bevy of lawmakers who filed about a dozen bills in 2019, but none got past the hearing stage. The state’s Joint Committee on Economic Development and Emerging Technologies has a tight rein on gaming, and over the last three years it hasn’t moved a bill in any meaningful way.

In late 2020, Senate Minority Leader Bruce Tarr floated a sports betting amendment to the Senate budget, but it was shot down. The House included sports betting in the budget it released last summer, but that wasn’t enough pressure to get the Senate to act.

It’s been unclear to anyone outside the committee why sports betting consistently appears to be stymied in Massachusetts. The governor has been squarely on board since the Professional and Amateur Sports Protection Act was shot down in 2018, professional teams have asked aloud what the holdup is, and one of the biggest sports betting operators in the U.S., DraftKings, has its headquarters in Boston.

Glad that Massachusetts is refiling a sports betting measure to this legislative session. Gotta get that @DKSportsbook going here in the Commonwealth

In fact, in late 2020, DraftKings, rival FanDuel, the Boston Red Sox, the New England Patriots, the New England Revolution, and the PGA Tour banded together to ask for action. The Boston Herald pointed to the fact that both New Hampshire and Rhode Island — which both have statewide mobile — are benefiting greatly from Massachusetts’ inertia.

Since Baker filed his first bill in 2019, New Hampshire has legalized — with DraftKings as the only operator — and Connecticut lawmakers and tribes appear on the cusp of finally making a deal to legalize what likely would create a duopoly market involving DraftKings. That development could put pressure on lawmakers, as one of Massachusetts’ two Las Vegas-style casinos is located in Springfield, just north of the Connecticut border. A shell bill has been filed in Connecticut.

In addition, Maine lawmakers nearly legalized in 2019 before Gov. Janet Mills vetoed the legislation, and it’s a possibility sports betting could be on the docket there again. New York continues to haggle over legal sports wagering, as well. All totaled, Massachusetts is now at risk of being literally surrounded by legal sports betting states if it does not act.

According to the Massachusetts legislature’s website, none of the bills has been assigned to a committee, and there are no hearings set on sports betting for the Joint Committee on Economic Development and Emerging Technologies.