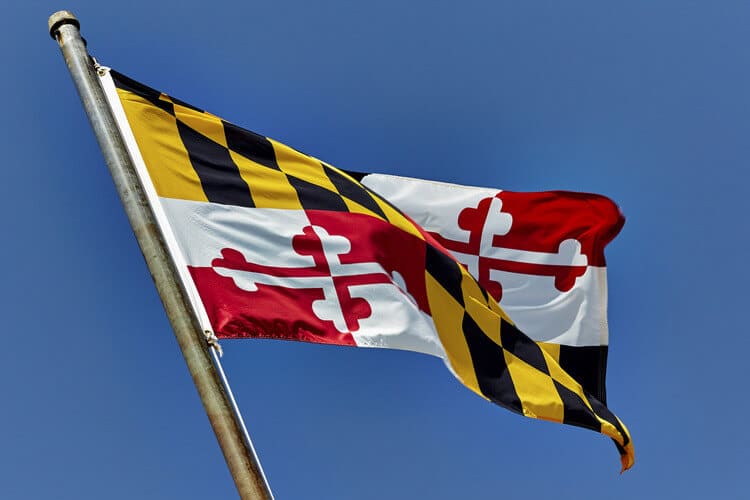 BetMGM, BetRivers, Caesars Sportsbook, DraftKings, FanDuel, and PointsBet were the other six expected to launch immediately. The seven operators were live in Maryland for eight hours Monday during the state’s controlled demonstrations before going offline for audits on Tuesday. Wednesday morning, they were given permission by the Maryland Lottery to launch without restrictions.

Barstool Sportsbook’s new-user offers are among the best of the operators going live, as Maryland customers can take advantage of its $100 bonus giveaway, which awards new players with $100 in bonus cash (essentially free bet credits) after they place a wager of at least $1. New customers just need to place their first bet and they’ll be credited with $100 in bonus cash, even if their first bet wins.

The sportsbook also has a new-user promotion where bettors can receive up to $1,000 in bonus credits for additional bets if their first wager loses. A minimum deposit of $10 is required for that promotion, and the bonus cash received after a losing wager equals the size of the original wager. For example, if you wager $500 and the bet loses, you receive $500 in bonus credits, rather than $1,000. If you wager $30 and lose, you receive $30 in credits.

Barstool Sportsbook is running a Thanksgiving-specific NFL bet deemed the “Big Gobble.” If you bet $100 on the “over” for the over/under line of combined total points of all three Thanksgiving NFL games, you can win the bet and a customer Overs Club jacket.

– OPT IN on the @BSSportsbook

– If it hits you win your bet + “OVERS CLUB” edition jacket pic.twitter.com/hjoSUIWRBm

The three Thanksgiving NFL games are Bills at Lions, Giants at Cowboys, and Patriots at Vikings. Weather won’t be a factor Thursday, as all three home teams play indoors.

Barstool Sportsbook also has a $50K Parlay Jackpot. For this promotion, users place unlimited $10+ bets on parlays. If by the end of the promotion period a user wins a parlay that places in the top 50 in terms of longest odds, a user receives $1,000 in bonus cash.

Barstool isn’t the only mobile sportsbook operator running promotions in Maryland this week, as the majority of operators have bonus offers for Marylanders. BetMGM is among the operators with a noteworthy offer.

With BetMGM, all new Maryland users depositing at least $10 will receive first-bet insurance up to $1,000 if their initial wager loses. This is similar to Barstool Sportsbook’s promotion, as a $300 first wager that loses would net a bettor a $300 free-bet credit.

Free-bet credits expire within a week of receipt, and free bet credits aren’t returned as part of winnings.