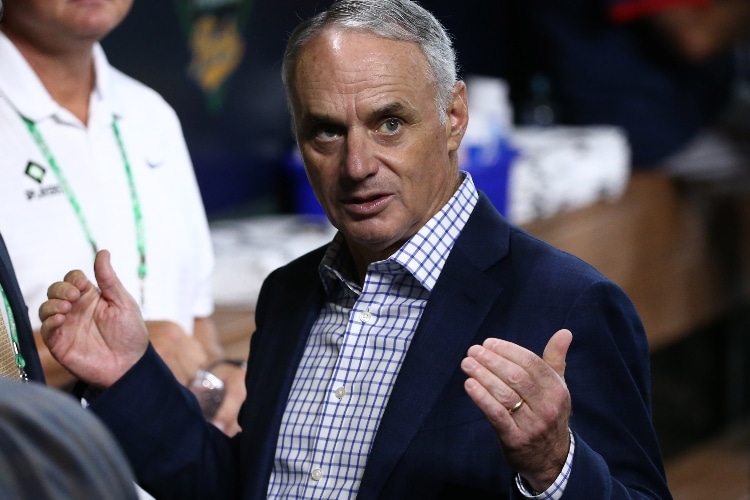 With Opening Day just a little over a week away, the Baseball Writers Association of America has started a discussion among its members about the propriety of tying players’ pay and service time to voting by BBWAA members on awards such as Rookie of the Year and MVP.

The BBWAA sent an email to all members this week seeking comments about a stipulation in the new collective bargaining agreement between Major League Baseball and the players association that states, “any eligible prospect who finishes Top 2 in Rookie of the Year voting will be credited with a full year of Major League service, irrespective of how many days of service he otherwise would have received.”

The concerns of baseball writers first surfaced during CBA talks aimed at ending the months-long lockout, when a proposal surfaced that players could receive a full year of service time by finishing top five in Rookie of the Year voting.

Millions of dollars at stake over a few votes

If that proposal became part of the CBA, the writers association said, millions of dollars could have hinged on a single vote. Players often have contractual incentives rewarding them for winning or finishing high in balloting for baseball’s most prestigious awards. Arriving at arbitration and free agency a year early also could net a player millions of extra dollars in his career.

“I sent a letter to both the union and MLB expressing the BBWAA’s strong concerns,” said BBWAA President Larry Stone in the email. “I pointed out that our research showed that five times in the past 19 years, one single vote has been enough for a player to finish in the top five and we didn’t want to have our members be so closely tied to affecting the earning power of players.”

MLB and its players averted a shortened season by agreeing to the new CBA on March 12. Baseball’s regular season begins April 7.

The discussion among baseball writers raises issues for the gambling industry as well. Every year, sports betting apps take millions of dollars in bets on who will win the BBWAA awards despite the fact that such awards are decided by a voting body of only 30 writers.

The expansion of legal sports gambling, which has seen 32 states and counting legalize some form of sports betting, has re-upped ethical questions about insider trading and conflicts of interest given such a small voting pool. Some media organizations, including The New York Times, do not allow their writers to vote on BBWAA awards, a policy that stretches back well before the Supreme Court knocked down PASPA in 2018.

The new CBA contains a clause addressing the rise of legal sports betting, but it does not include any new guidelines on BBWAA award voting.

The BBWAA also has concerns about MLB’s new pre-arbitration bonus pool, a concession to the players that seeks to reward star players earlier in their careers. The CBA states that the $50 million in the pool “will first be distributed each year among eligible players who garner top award consideration.”

Players eligible for the bonus money are those who finish top five in MVP or Cy Young voting, top two in Rookie of the Year voting, or land on the first or second team in All-MLB voting (not a BBWAA award). MVP and Cy Young award winners, for example, will get an additional $2.5 million starting this November.

Many veteran players on long-term contracts long have had language in their deals stipulating bonuses for winning such awards, but the BBWAA is leery of any process that ties its voting so closely to player compensation. Among the worries is that players could lobby writers to alter their votes.

It’s unclear what leverage the BBWAA would have in such a scenario since it’s not a party to the collective bargaining, but simply not voting on Rookie of the Year or releasing only the names of the winner have come up as possible solutions in the discussion forum on the BBWAA’s site.

Similar issues have popped up before, but the language was not written into the CBA. When pitcher Tyler Chatwood signed with the Chicago Cubs before the 2018 season, he had a clause in his contract calling for a $2 million salary bonus in 2018 if he received one vote for the NL Cy Young and a $4 million raise in 2020 if he received one vote in both 2018 and ‘19. The Cubs and Chatwood’s agent eventually agreed to change the language of the contract after the BBWAA raised its concerns. 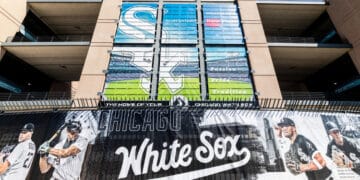 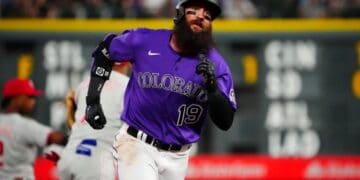