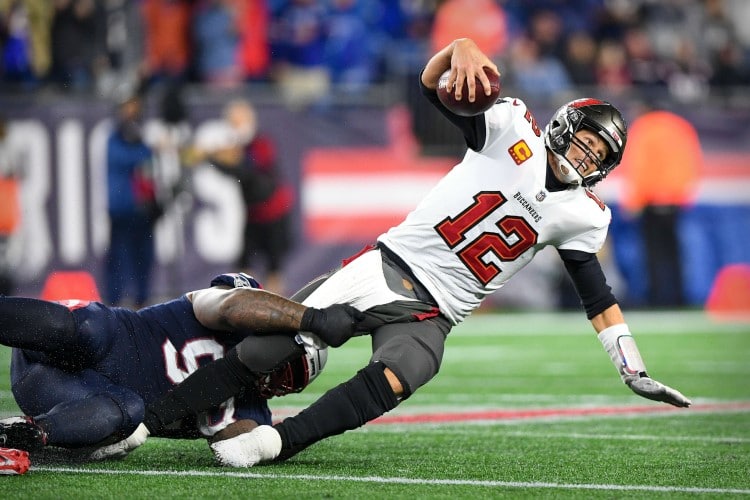 Single-game sports betting arrived in Canada just in time for football season, and the British Columbia Lottery Corporation is reaping the early benefits.

The BCLC announced this month that bettors in the province had placed more than $25 million in single-game wagers on its PlayNow platform in the first two months it was available after legalization of single-game betting in the country.

“This is a significant milestone for BCLC that demonstrates further how PlayNow.com is well positioned to provide highly entertaining and engaging sports betting in a safe and secure environment,” said Lynda Cavanaugh, BCLC’s interim president and CEO. “It’s important for players to know that playing with BCLC supports the success of British Columbia, as PlayNow.com is the only legal gambling website from which revenue supports important provincial initiatives, including health care and education.”

Bettors are particularly interested in the National Football League, the lottery reported. The number of NFL wagers has increased 97% through the first seven weeks of the season compared to a year ago, when bettors could only place parlay wagers. The highly anticipated Week 4 matchup between the New England Patriots and Tampa Bay Buccaneers became the most-wagered game this season in the province, proving the international appeal of Tom Brady and Bill Belichick.

The National Hockey League has also been popular with British Columbians. The BCLC reported NHL bets on PlayNow had increased 71% during the first 19 days of the hockey season when compared to last year. British Columbia is home to the NHL’s Vancouver Canucks, while the Edmonton Oilers and Calgary Flames reside in neighboring Alberta.

The BCLC has a monopoly on legal sports betting in the province and it could stay that way for the foreseeable future, as the other provinces watchfully wait to see how Ontario’s open sports betting market develops.

“I don’t think we’re going to see the open market, like Ontario has, in other jurisdictions. We may see more of a tethered or limited access market,” Canadian Gaming Association President Paul Burns said during last week’s Hipther Festival on online gaming. “How fast, and what a lot of other provinces do, will depend on Ontario’s opening. Sports betting has been the big wedge because there’s government-run platforms.”

The CGA is a national trade association that represents leading operators and suppliers in Canada’s gaming, sports betting, eSports, and lottery industries.

Burns said he’s had discussions with the lottery corporations outside of Ontario about consumer demand for multiple sports betting platforms, stressing that it’s nearly impossible for one provider to satisfy the needs of all customers in each province. The lottery corporations seem to be content with their offerings, however, and aren’t yet looking at the bigger picture, according to Burns. Job creation, and the economic impact of allowing professional sports organizations to partner with local sportsbooks, could all benefit those provinces in the long run.

“The provinces (besides Ontario) are taking a wait-and-see approach. Some provinces are of the mind, their portals are doing well, they’re making money, they’re generating taxes, so if it ain’t broke, don’t fix it. But they are all looking at what Ontario is doing,” Ron Segev, an iGaming and technology lawyer, said during the same discussion at the Hipther Festival.

The Ontario Lottery and Gaming Corporation launched PROLINE + on Aug. 27, once single-game betting was legalized in Canada. The province is planning to fully launch its competitive new iGaming market in the first quarter of 2022, according to Burns. At that time, big industry players, such as theScore Bet and Pointsbet, are positioned to jump into the competitive space in Ontario to provide bettors more options.