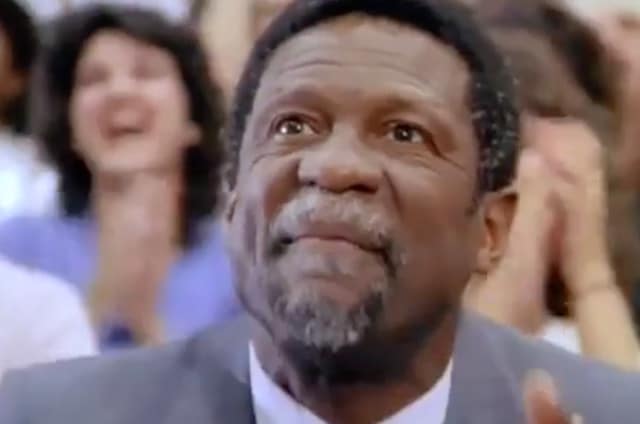 As a change of pace from legal sports betting legislation and because we’re about sports betting culture, too, SportsHandle is presenting a 20-part series on The Best Sports Betting Scenes in Television and Movies. There’s a lot of high-quality movies centered on gambling, including on horse racing and poker (“Let It Ride” and “Rounders”). All quality gambling scenes, whether strictly sports betting or not, the focus of the film or a short aside, will be included/considered.

Once upon a time, Boston Celtics legend Bill Russell appeared in an episode called “The Fix” on the popular TV show “Miami Vice,” playing corrupt Judge Roger Ferguson. And Judge Ferguson has a gambling problem, and a lot of debts. Obviously not a good situation to be in.

Things get worse. The 6-foot-9 Ferguson catches the attention of Crockett and Tubbs when he issue a low bail to a dealer they had busted. And then the mobsters, whom he owes a lot of money, coerce Russell’s character into digging out by having his son, a star forward at Florida International University, throw a basketball game. Who plays this basketball star? Eventual fellow NBA Hall-of-Famer Bernard King! King was 29 at the time and a member of the New York Knicks. And who plays one of the bad guys? Eventual “Seinfeld” star Michael Richards, aka Kramer. What a crew. I don’t want to give anything else away:

So, Russell/Ferguson took two lives. Not a pretty picture and apparently not a great line of work for Russell: it’s the last acting credit of a total seven in his career.

If you have a suggestions for a great sports betting/gambling scene in movies or television, please send it to info@new.sportshandle.com or Tweet us at @sports_handle. If it’s not already on the rundown, we’ll be happy to give a shoutout. And if you’re on Facebook (often but not always a cesspool), give us a like. 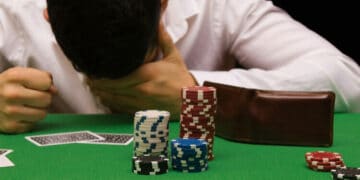 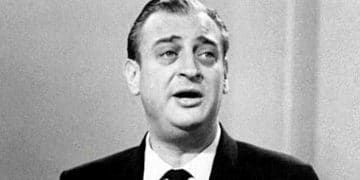