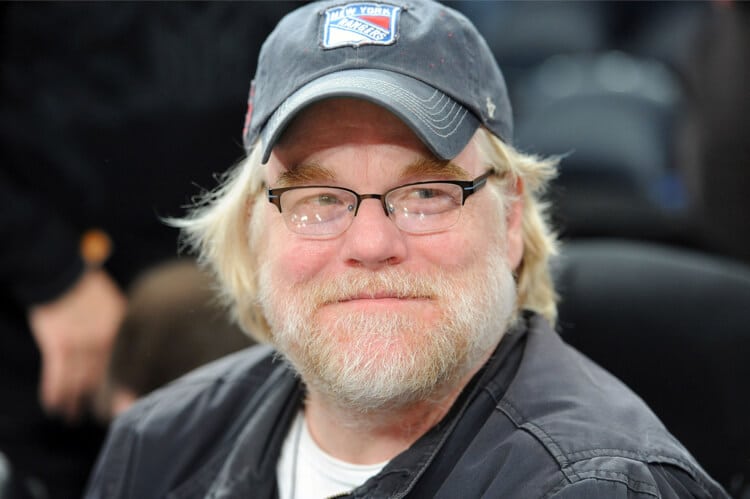 In the early 1980s, a trusted Toronto bank manager named Brian Molony embezzled $10 million from his employer by creating aliases and raiding customers’ accounts. He did so in order to fuel an insatiable appetite for gambling that included placing reckless sports bets with a local bookie and making weekend trips from Canada to Caesars in Atlantic City, where he’d blow massive quantities of cash playing baccarat, craps, and blackjack.

(A word about cinematic wigs: While it makes plenty of sense to outfit Ana de Armas with a blonde wig for her polarizing portrayal of Marilyn Monroe, nobody outside of those who knew Molony/Mahowny’s girlfriend — now wife — back in the ’80s knows what she looked like. Therefore, covering Minnie Driver’s lovely raven tresses with a really bad hairpiece is utterly pointless.)

Friday marks the end of the American Gaming Association’s Responsible Gaming Education Month. If the RG industry has a Scared Straight!, Owning Mahowny is it — or at least it gives The Gambler a real run for its money. Like Axel Freed in the latter film, Mahowny is so deep in the throes of gambling addiction that he’s lost any capacity to stop himself, even when he’s beaten the house into near submission.

With the movie nearing its midpoint, Mahowny’s addiction really gathers steam. In the midst of expanding his illicit bankroll by securing more money for the credit line of an affluent customer and completely falsifying the identity of another, Mahowny is in his office when his bookie reaches him on the phone.

“So you want to hear the lines?” the bookie asks.

“I can’t do this now,” Mahowny replies.

Saying nothing, the bookie doesn’t hang up, because he knows his client well.

After a pregnant pause, Mahowny wagers on every single Major League Baseball game on tap that night, telling the bookie, “Give me all the home teams in the National [League] and all the away teams in the American. Every game to the $1,000 max.”

At the end of the scene, a brass railing in his bank’s stairwell transforms into a roulette wheel, a not-so-subtle metaphor for how the lines between right and wrong, mundane and the adrenalized, have blurred in Mahowny’s life.

In the movie Heat, there’s a pivotal scene in which Robert De Niro’s Neil McCauley polls his crew of robbers, asking them if they’re willing to risk their freedom (or worse) to take one last score.

Tom Sizemore’s character, Michael Cerrito, has a happy home life and has managed his ill-gotten gains wisely. When he asks McCauley if he feels like this is the best thing to do, the crime boss tells him that if he were in Cerrito’s shoes, he’d walk. But Cerrito opts to stick around for the score, explaining, “For me, the action is the juice.”

“The action is the juice.” Whip out a betting glossary and that phrase makes no sense. Apply it to Owning Mahowny — and to gambling addicts at large — and it makes all the sense in the world.

After Mahowny has made a handful of trips to Atlantic City, casino boss Victor Foss hires an investigator to learn more about him. But as Mahowny digs himself deeper into the red, Foss waves the investigator off. Ultimately, he doesn’t really care where Mahowny’s money comes from, as long as it winds up in his betting cage at the end of each long night.

In real life, Caesars became the first Atlantic City property ever to be shut down for a full day as a result of its regal treatment of and laissez faire attitude toward Molony and his finances. Onscreen, Mahowny as Molony eschews offers of escorts and fine dining in favor of Coca-Cola and sauceless ribs that he scarcely touches, because he’s too busy gambling.

In Owning Mahowny’s most riveting scene, Foss gives Mahowny a VIP’s welcome. Armed with several racks of chips, Mahowny sits down at a private baccarat table, the film’s free-jazz score suggesting a quickening pulse. Playing $70,000 a hand, a torrid Mahowny proceeds to bust the table.

Mahowny moves on to a craps table, where his hot streak continues. With Mahowny up millions of dollars, his casino-assigned handler, Bernie, implores him to “pick up, right now, and walk out.”

“Can’t do that,” replies Mahowny, breathing heavily. “I just got here.”

His positive momentum continues for a few more rolls until he sees an apparition of himself staring back at him among a crowd of onlookers gathered near the craps table. For a moment, Mahowny ceases gambling.

“Why’s he stopping?” one of Foss’s bosses asks him.

Mahowny snaps out of it, shakes the dice, and — the rest is misery.