Misfit Italian cousins look to hit big on a $15,000 filly with ‘the champion gene’ at Monmouth Park 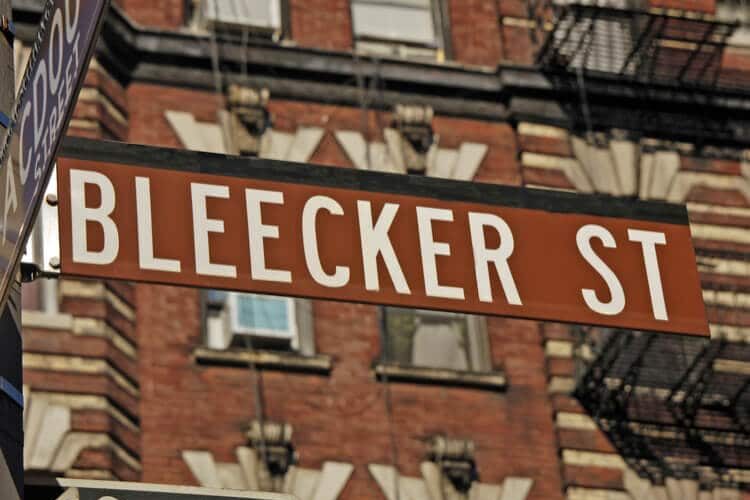 The “Best Sports Betting Scenes in Television and Movies” series returns with a look at an underrated mid-‘80s mobster movie about misfit cousins with a taste for the track. (Multiple spoilers ahead.)

In the opening scene of The Pope of Greenwich Village (1984), Italian cousins Charlie (Mickey Rourke) and Paulie (Eric Roberts) get fired from their jobs as a host and a waiter at a Manhattan fine-dining establishment for skimming after Charlie warned Paulie to knock it off.

Inveterate low-stakes gamblers, both are in hock to shylocks. But while bachelor Paulie’s life is otherwise relatively care-free, Charlie has an ex-wife and young son to support, as well as a girlfriend, Diane (Daryl Hannah, in the same year Splash came out), who is soon to reveal that she’s pregnant with his second child.

Charlie has goals — namely to accompany Diane to Maine, where they’d own and operate their own rustic restaurant — and aims to achieve them as honestly as possible. But with no job and mounting debts, his prospects are bleak.

Enter Paulie, a buffoonish man who nevertheless has hatched a potentially lucrative plan to make up for costing his cousin his job. Step One involves stealing $150,000 from the safe of local mobster Eddie “The Bedbug” Grant (Burt Young, who played another famous Paulie in the Rocky films), a scheme that ultimately fattens their wallets but creates potentially lethal complications.

Step Two is to take all the money they make from their score and bet it on the nose of a racehorse, Starry Hope, that Paulie has purchased a one-third share in for $5,000 — which sets the stage for the two most entertaining gambling-related scenes in this aggressively eccentric film.

In the course of acquiring prosciutto, provolone, and a hero roll from three separate establishments in Little Italy, Paulie reveals that he has purchased the progeny of a Belmont Stakes winner. When Charlie wonders why this filly didn’t cost Paulie and his two partners — one a local cheesemonger — $600,000 instead of $15,000, Paulie remarks, “It was like shoplifting buying this horse.”

The pair sit down in a public park and Paulie (hilariously) prepares himself a monster hoagie with the fixings they’d procured at the stores. He explains that Starry Hope has the “champion gene,” adding, “Horses aren’t like people. They can’t make themselves better than they’re born.”

As for Starry Hope, Paulie says she was conceived through “artificial inspiration” after a groom “jerked the horse off.”

“He beat his meat right in the stable,” Paulie adds for emphasis, having further explained that “horses can have babies, but artificial inspiration, too.”

What makes a gelding a gelding?

Starry Hope is set to go off at long odds at Monmouth Park, so the nincompoop cuginos take the Holland Tunnel to the Jersey Shore track. There, they repair to a grandstand bar, where Paulie orders a Johnny Walker Black for himself and some J&B for Charlie.

Paulie then opens up a Daily Racing Form and tells Charlie, “See ‘TR?’ That means trainer,” to which Charlie replies, “No kidding.”

Paulie proceeds to tell Charlie that “f” means filly (while mispronouncing the term for a female horse) and that “g” means gelding, explaining, “That’s when you wack the horse’s d**k off.”

Charlie corrects him, saying that when a horse is gelded, he loses his [slang term for testicles], not his [slang term for penis]. Paulie then turns his attention to how Starry Hope and her rider are outfitted, mispronouncing “yoke” and “visor” before noticing that the jockey’s silks are orange and pink.

“Can you believe that getup?” says Paulie. “The cheese man has him looking like some f** partying on Fire Island.”

Charlie wants to bet Starry Hope across the board, while Paulie thinks anything but a straight win bet will jinx the horse, reminding his cousin that the filly has “the champion gene” and that “the groom who jerked her father off was not just winding his watch.”

In a photo finish, Starry Hope ends up losing by a nose — and Paulie is out all but $5,000 of his $50,000 take from the heist. (As part-owner of the horse, he must have covered some of his losses, but that goes unmentioned in the film.) Conversely, Charlie, having passed through the track’s turnstiles with just $5,000 of his $50,000 after Diane skipped town with $45K for herself and their baby-to-be, turns a $15,000 profit by betting the filly across the board — something he doesn’t reveal to Paulie until they’re on their way home.

At the peak of his ‘80s suaveness, Rourke infuses Charlie with the sort of confidence that makes him seem like a natural leader. But as his hesitancy to go along with Paulie’s get-rich-quick schemes indicates, he lacks his cousin’s le palle. Hence, Charlie needs Paulie as much as Paulie needs him.

There are certain advantages to being dimwitted, like not really comprehending what the consequences of hazardous actions might be, such as spiking a murderous mobster’s coffee with lye. And after a portly policeman has Paulie’s convertible towed from an illegal parking spot across the street from an Irish pub in Queens, Paulie learns that the cop regularly stops into the bar during his shift for complimentary shots of whiskey — and plots his revenge.

A few days later, Paulie is casing the bar from across the street when he sees the cop in question walk in. Paulie darts into the pub from across the street, quickly stirring horse laxative into the cop’s ginger-ale back. He then calls 911 from a pay phone, informing the dispatcher that there’s an “officer down.”

By the time the squad cars roll up, the laxative has kicked in, causing the tow-happy officer to crap his pants in broad daylight in front of his colleagues.

New York City is shot spectacularly in The Pope of Greenwich Village, all skyscrapers, sunshine, sleaze, and Sinatra. Ol’ Blue Eyes’ “Summer Wind” is played throughout the film, including in a scene depicting a lazy Saturday morning, which Charlie and Diane start with a tender makeout session near a heavy bag in their apartment.

Cut immediately to Charlie on the pitcher’s mound on an asphalt playground, grinning in a gray suit, with only a white wife beater covering his chest. At the plate is Paulie, his dress shirt unbuttoned to almost his belt line, wielding a stickball bat. Charlie gets the first pitch by him, but Paulie subsequently whacks a deep fly ball that eludes the left-fielder, a Mafia-type who’s also wearing a suit.

In fact, all the stickball participants, save for Paulie, are dancing in place to Sinatra with sport coats on as the camera pans down from a rooftop. Whether real or imagined, the gorgeously disjointed sequence signals a moment of truce in the old neighborhood, when family was just family, and blood wasn’t the sport. 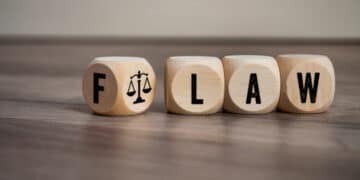