Best Sports Betting Scenes: In ‘Silver Linings Playbook,’ “You Think I F—-d Up All The Eagles Juju?” 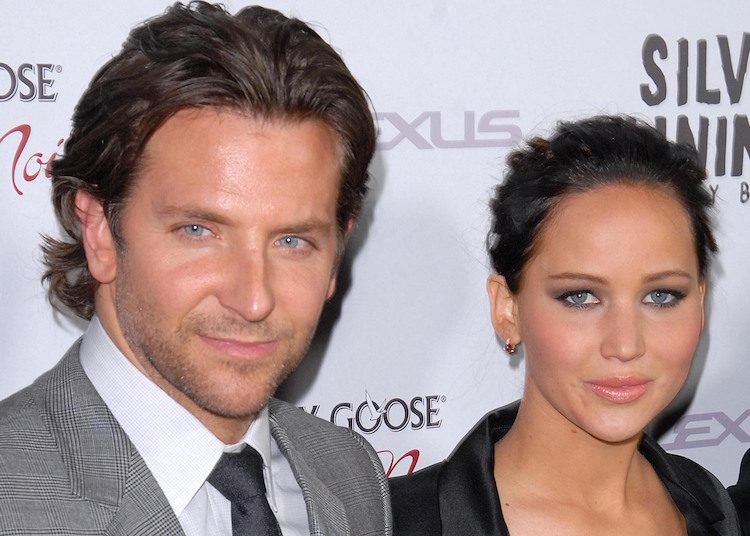 It’s been a long time since we added a new installment to the series ‘Best Sports Betting Scenes in Television and Movies.’ There’s a lot of high-quality movies centered on gambling, including on horse racing and poker (“Let It Ride” and “Rounders”). All quality gambling scenes, whether strictly sports betting or not, the focus of the film or a short aside, will be included/considered.

Hello again! What better time than now — in the midst of the COVID-19 pandemic — to pay tribute to another memorable sports betting-related scene in cinema.

Off the top of my head, this is the first in the series that shows an actor or actress who won or was nominated for an Oscar for her performance, as Jennifer Lawrence did in Silver Linings Playbook for her role as Tiffany Maxwell. Scene-mates Robert De Niro and Bradley Cooper, Philadelphia Eagles fanatics, also both received nominations for best supporting and best actor, respectively.

A brief reintroduction to this scene: Patrizio “Pat” Solitano Sr. (De Niro), who has resorted to illegal booking (in Pennsylvania, where legal sports betting now exists!), has placed a very heavy wager on the Eagles to defeat the rival Dallas Cowboys in a do-or-die game to reach the playoffs.

So the elder Patrizio sent his son Pat. Jr. (Cooper) to attend the game as a “good luck charm.” This trip lands him in hot water with Tiffany (Lawrence), with whom he had been training regularly for a dance competition.  Without further:

Interesting footnote about this movie, which was released in 2012, when the legal fight was heating up between New Jersey and the NFL (alongside the other major pro sports leagues and the NCAA). In fact in 2012, the Christie v. NCAA saga began, when the leagues alleged that New Jersey’s Sports Wagering Act, which legalized and regulated sports gambling in privately owned casinos and racetracks located in the state, was pre-empted by the Professional and Amateur Sports Protection Act.

Here’s part of what then-NFL Commissioner Paul Tagliabue said in his testimony in 1992 about sports betting:

Now back to Silver Linings Playbook.  Cooper and the NFL Network, according to the Hollywood Reporter, had recorded an interview about the movie and his role, which was set to air during a Thanksgiving broadcast.  However “the segment was pulled because the movie included content related to gambling on NFL games,” said a league rep, per THR.

At the time, the NFL indeed would not even acknowledge that Americans bet billions of dollars on its contests, the vast majority of it illegally, much of it through bookmakers such as Patrizio Solitano Sr.

In the ensuing years after the movie’s release, New Jersey lost every step along the way in its legal battle against the dishonest leagues of denial. That is up until the Supreme Court ruled in its favor in May 2018, a seminal decision by Justice Samuel Alito that changed… well, it changed everything for sports betting in the United States, outside Nevada.

Fast forward from 2012 to 2020 — the NFL continues to “evolve” in its public stance on sports betting, and in February changed its policy to allow NFL teams to ink sponsorship deals with legal sportsbooks.

“Unibet’s reputation as a global leader in the online gambling space has helped the company establish a strong, emerging footprint in the Philadelphia market,” said Catherine Carlson, Senior Vice President of Revenue and Strategy, Philadelphia Eagles. “We are proud to align ourselves with a company that is fully dedicated to innovation, the customer experience, and responsible gaming.”

Welcome to the 21st Century, NFL and its teams.