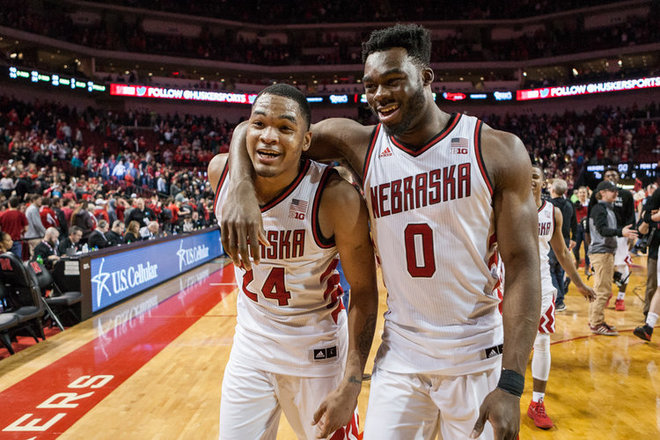 In the NBA, you will often find that the worst teams record-wise could be the best bets overall. For example, last season the Philadelphia 76ers finished with the fourth-worst straight-up record in the league at 28-54. However, the Sixers were the No. 1 against the spread team in the NBA with an ATS record of 49-33, covering nearly 60 percent of the time. Clearly, oddsmakers were undervaluing Philly night after night. They’d lose, but often cover. This year, the Brooklyn Nets stink but have the second-best ATS mark.

College basketball’s regular season is about to come to a close, so what sports betting trends can we find from ATS marks across the country? The best bet in the nation among power conference teams has been Nebraska of the Big Ten at 22-7 ATS. The Huskers were 13-4 ATS at home and 9-3 on the road. That did translate to on-the-court success as Nebraska had its best Big Ten season ever at 13-5 and was 22-9 (two unlined games) in the regular season. It should make the NCAA Tournament for only the second time this century and first since 2014. Keep in mind that road ATS mark since obviously there are no true home games in the Big Dance so the Huskers could be a wise wager.

The other top power conference teams from a betting perspective (heading into the final weekend) were Xavier of the Big East at 20-10 ATS, Auburn of the SEC at 19-9, Southern Cal of the Pac-12 at 19-11, Michigan of the Big Ten at 19-11-1 and Virginia of the ACC at 18-7-1. All of those schools should make the NCAA Tournament; the only one slightly in question is USC. The best mid-major ATS school was Canisius at 20-8-1 ATS – it tied Rider for the MAAC regular-season title. It’s Canisius’ first regular-season championship since 1993-94. The Golden Griffins haven’t gone Dancing since 1996. 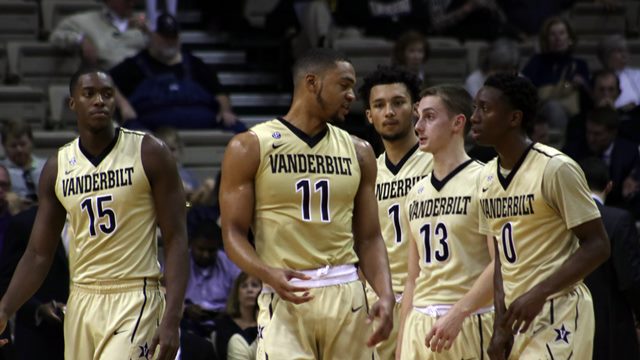 On the flip side, the worst ATS bet among power schools was Vanderbilt of the SEC at 7-19-1 ATS. Rather amazingly, the Commodores didn’t win a single game outside of Nashville (3-8-1 ATS), including an embarrassing defeat at Belmont. No surprise, then, that Vandy has the worst overall straight-up record in the SEC. (Actually, if considering an early 2018-19 Final Four sleeper, then make it Vanderbilt. (Coach Bryce Drew has one of the best recruiting classes in the nation on the way.).

Oklahoma of the Big 12 also has been a terrible bet this season; the Sooners, led by superstar freshman Trae Young, can beat anyone in Norman but are putrid away from home at 3-10 ATS. Even if OU sneaks into the NCAA Tournament as an at-large team, which is no sure thing, the Sooners seem like a fade candidate.

Among schools that are a lock for the Big Dance, Arizona has been the worst bet at 10-18-1 ATS. Yet that’s mostly due to a 4-13-1 home mark, so perhaps the Cats are better off leaving the McKale Center for the Pac-12 and NCAA Tournaments. UA got great news on Thursday night in a win over Stanford as not only did Coach Sean Miller return from a one-game absence for his alleged role in that FBI investigation into college basketball recruiting, but second-leading scorer Allonzo Trier also returned Thursday. He was reinstated from a two-game suspension for a positive drug test.

Miller is probably the best active coach never to make a Final Four, but Arizona could be a good bet to win it all at +1500 because the Wildcats – assuming Miller, Trier and star freshman Deandre Ayton do stay eligible — could be galvanized by all this off-the-court stuff. One of those “Us Against The World” chips on their shoulders.