Bet365 is already operating in Canada as a gray sportsbook 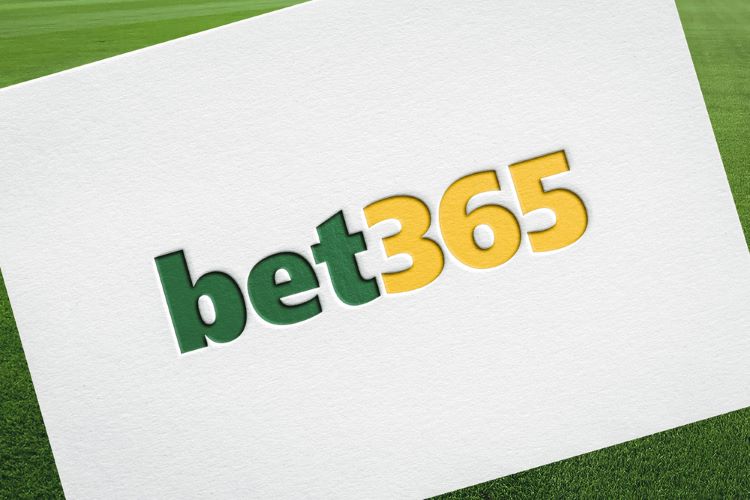 You can add another sportsbook to the growing list of operators to acquire iGaming licenses in the province of Ontario, as Bet365 appeared on the Alcohol and Gaming Commission of Ontario’s website as an approved operator Tuesday morning.

Bet365, which has been operating in Canada for several years as a gray market sportsbook, launched its Canada App earlier this month, indicating its intentions to become regulated in the province. The app has all the same features as its gray site, except there’s a location verification process to ensure the bettor is located within provincial borders.

Bet365 has dominated the grey market in Ontario with ~35% of the market share pic.twitter.com/UNaVcDu3gZ

Bet365 can continue taking wagers from bettors in other provinces across Canada, even after it becomes regulated in Ontario on April 4. The two government entities tasked with regulating iGaming in Ontario — AGCO and iGaming Ontario — only have the power to enforce regulations within provincial borders.

With over 63 million customers worldwide, Bet365 is licensed by the Gibraltar Gambling Commissioner and employs more than 4,300 people. As many as a third of Canadian online sports bettors may already wager with the bookmaker, which offers a full array of sports betting options, casino games, poker, and slots.

Up to $200 in in Bet Credits for new customers at bet365. Min deposit $10. Bet Credits available for use upon settlement of bets to value of qualifying deposit. Min odds, bet and payment method exclusions apply. Returns exclude Bet Credits stake. Time limits and T&Cs apply.

Two other gray sportsbooks in Canada — 888 sportsbook and Unibet sportsbook — are also making the transition to becoming regulated operators in Ontario, which is expecting up to 30 private operators to launch on April 4 or shortly afterward. As of Tuesday afternoon, the AGCO had 14 licensed operators listed, with many more expected to be formalized in the next couple weeks and months.

For now, Ontario Lottery and Gaming Corporation, which is owned and run by Ontario’s provincial government, is offering the only legal online wagering platform in the province. That will change next month when private operators officially join the marketplace.

The Canadian Gaming Association, a national trade association that represents industry operators and suppliers, estimates that $4 billion a year is wagered in Canada through offshore online sports wagering sites.

With March Madness set to dominate the sports betting scene in North America this week, Bet365 has rolled out a Bracket Challenge contest in both Canada and the United States for a chance to win $6 million (CAD), if you accurately predict the outcome of all 63 games. The odds of predicting a perfect bracket are one in 9,223,372,036,854,775,808 (if you just guess or flip a coin), or one in 120.2 billion (if you know a little something about basketball).

The contest is available to new and eligible customers residing in the U.S. or Canada. Entrants must be 18 or older and must be verified for identity by Bet365. Only one entry per person is permitted.

Players earn points for each prediction, and the player with the most points will win $125,000, with additional cash prizes paid out for the top 250 places on the leaderboard. Among the payouts:

After play-in games Tuesday and Wednesday to complete the field of 64, the first round of college basketball’s marquee event gets underway Thursday afternoon. The tournament will conclude with the championship game on April 4, the same day Ontario launches its regulated iGaming market.