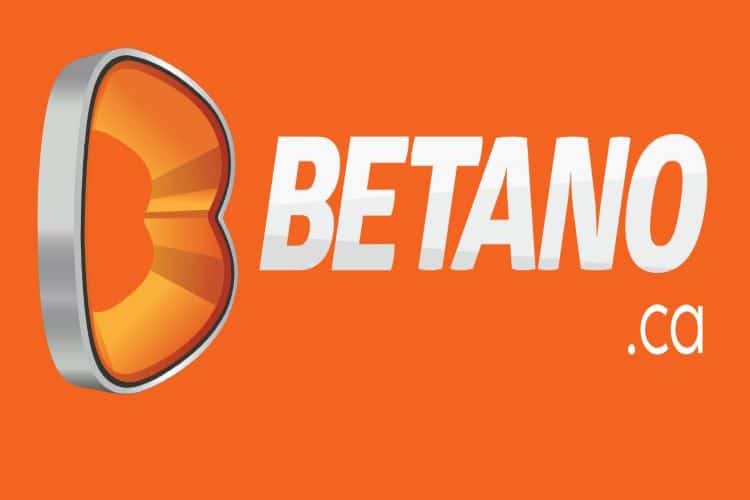 With 40 online gaming sites already live in Canada‘s province of Ontario, another wave of operators is set to hit the market soon, including Kaizen Gaming’s Betano brand.

One of the fastest-growing operators internationally, Kaizen Gaming is operating in 10 countries in Europe and Latin America, including Greece, Cyprus, Germany, Romania, Portugal, and Brazil under the Stoiximan and Betano brands, with Ontario now one of its next targeted markets.

Kaizen Gaming was the winner of the 2022 Southern European Operator of the Year Award at the recent SBC Summit in Barcelona, as well as a recipient of several EGR Operator Awards, including Mobile Operator of the Year and Football Betting Operator of the Year. It is licensed with the Alcohol and Gaming Commission of Ontario and plans to launch its sportsbook and iCasino product in the province by the end of the year

The operator hired veteran iGaming executive Kris Abbott, formerly of Coolbet Canada, as its country manager for Canadian operations in September. He believes the Betano product has the potential to thrive in Canada — particularly in greater Toronto — with its comprehensive soccer offerings and iCasino platform.

“Kaizen has dominated the soccer space in the markets where they operate,” Abbott told Sports Handle. “For the World Cup, and other major soccer leagues, there will be roughly 500 betting markets per match available. The idea is to certainly leverage soccer in our entrance strategy to Ontario. The sportsbook is very deep, very broad, with a specialty in soccer. They’re a kit partner with four teams in the Champions League this year and a couple more in the Europa League. In Europe, it’s a well-known brand, especially around the soccer space.”

Canada is one of the most multicultural countries in the world, and Toronto is one of the most multiracial cities. The city has established ethnic neighborhoods, such as Chinatown, Little Italy, Greektown and Little Portugal, that have historically been soccer-crazy, especially during major international events like the UEFA European Championship and World Cup.

“One of the things we hope to capitalize on is the recognition of our brand from first-, second-, or third-generation Canadians that very much identify with their home countries. Kaizen Gaming is live in soccer-crazy Greece, Romania, Bulgaria, Germany, Portugal, and Brazil. There’s a lot of people in Toronto, and in Ontario, whose first sport isn’t basketball, hockey, American football, or baseball,” Abbott said.

This is little italy in toronto 1982 when italy won the world cup pic.twitter.com/WMuZQeb4

According to Canada Soccer, soccer is the largest participatory sport in Canada and is considered the fastest- growing sport in the country. There are nearly 1 million registered Canada Soccer active participants in the country within 1,200 clubs that operate in 13 provincial/territorial member associations.

On a professional level, the popularity of soccer in Canada is approaching a crescendo. The FIFA World Cup is coming to Vancouver and Toronto in 2026. The two Canadian cities will host the men’s soccer tournament along with 19 other cities in the U.S. and Mexico.

The country also boasts three Major League Soccer franchises — Toronto FC, CF Montreal, and the Vancouver Whitecaps — and is home to one of the most exciting young players in the world, Alphonso Davies, who plays for Bundesliga club Bayern Munich when he’s not suiting up for the national team.

On the national stage, the Canadian men’s team qualified for the World Cup for the first time since 1986 and will be participating in this fall’s event in Qatar. And the Canadian women are the reigning Olympic gold medalists in the sport and are ranked seventh in FIFA’s world rankings.

Despite an incredible CONCACAF World Cup qualifying run, the men’s national team is a huge +19900 longshot to win the World Cup, +1100 to win Group F, and +300 to qualify past the group stage, at Betano.

Late to the party in Ontario

Betano, along with other brands like Bet99, BetRegal, and Pinnacle, are all expected to go live shortly in Ontario, over six months after the initial launch of the regulated market in the province.

FanDuel, BetMGM, PointsBet, and Rush Street Interactive, among others, went live April 4 and have a head start on customer acquisition and branding. Canada’s existing gray market also gave a significant advantage to operators like bet365, which had been taking wagers from Ontarians for many years prior to joining the Ontario marketplace.

Abbott says that Betano will have an aggressive advertising strategy, as it’s likely Canadians have never heard of the European brand. One advantage the late entrants to Ontario’s market might have is that they’ll have advertising launch money to spend this fall.

“It’s our goal that after being up and running for two months in the marketplace, if you’re in Canada and you own a TV or a mobile device, you’ll have seen our brand and will be able to recall it,” he said.

Part of Betano’s Canadian marketing strategy will likely include the formation of strategic partnerships in addition to the major sponsorship deals the brand already has overseas with major soccer clubs like FC Porto and Sporting Clube de Portugal.

“You will see us with some high-profile brand ambassadors in the market. There aren’t any announcements to make just yet, but I’ll encourage people to stay tuned. We’ve done it in every other market, we will do it here,” Abbott said.

Betano will be available for download on iOS and Android, and bettors will be able to access a desktop version of the platform. If other provinces eventually allow private operators into their respective iGaming spaces, Betano will be interested in entering those markets, too.

“Every license that becomes available in Canada, we’ll be knocking on the door to get set up in that jurisdiction,” Abbott said.

The sportsbook has an easy-to-use layout like some of the large European brands, which many Canadians are already familiar with. Abbott asserts that Betano’s iCasino product is superior to most operators in Ontario and will feature all of the most popular providers and their respective games.

“Once people try our product, they’ll be sold,” he said, while also touting the social component of the Betano app. “Users will be able to interact in real time while competing amongst friends to see who really is the smartest bettor in the group chat.”

Betano also has plans to establish an office in the financial district of Toronto. It expects to eventually hire roughly 25 Canadian staff members to fill various customer service, marketing, and content roles, among others.