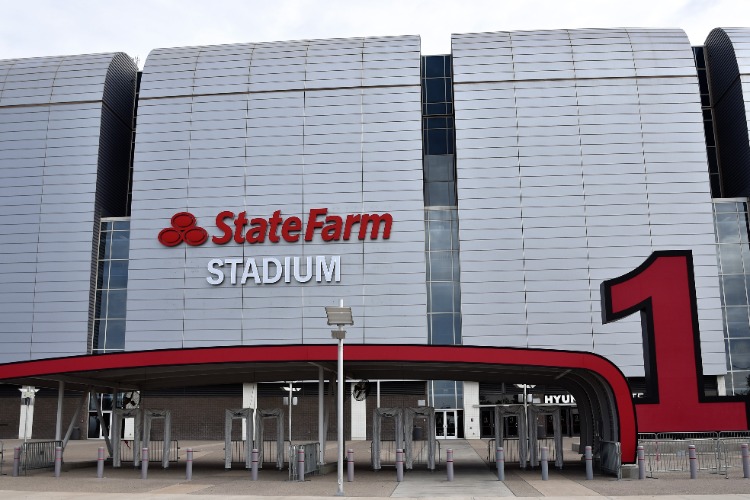 BetMGM on Monday became the first major sports betting operator with multiple partners in Arizona when it announced a deal with the Gila River Indian Community and the Arizona Cardinals for market access into the biggest legal sports betting state in the West. The deal was announced on the final day for prospective operators to submit event wagering applications to the Arizona Department of Gaming.

BetMGM now has multiple points of market access in Arizona, is the only company to partner with both a professional sports team and a tribe, and has the opportunity to open at least four retail sports betting locations — one each at Gila Rivers’ three casinos and one at the Cardinals’ State Farm Stadium. The tribe is planning a fourth casino in the future, and MGM would be able to put a branded sportsbook in that location as well.

Should MGM and its partners be awarded event wagering licenses, it also appears that the company could have two mobile platforms, giving it a leg up on competitors. The three-way deal also ensures that BetMGM’s mobile platform will be available throughout the state and on at least one reservation. As the law and rules are currently written, commercial platforms will be available everywhere in the state except on tribal land.

“By creating a triumvirate, Gila River continues to be a leader in the Arizona market with today’s announcement of joining BetMGM and the Cardinals,” said Global Market Advisors’ Brendan Bussmann, who consulted on the deal. “Arizona proves to be an interesting market with its tribal and team licenses and this helps maximize the market opportunity.”

According to the announcement, BetMGM is aiming to open its Gila River Resorts sportsbooks around the start of the 2021 NFL season, but the book at State Farm Stadium won’t open until the 2022 season. The Arizona Department of Gaming is planning to launch operators on Sept. 9, the first night of the 2021 NFL season.

With the announcement BetMGM became the 10th operator to secure market access in Arizona. FanDuel, which partnered with the Phoenix Suns last year, was the first. The only major professional sports team currently without an announced partner is the NHL Coyotes. On the tribal side, four other tribes have announced partnerships and Caesars has an existing relationship with the Ak-Chin Indian Community through its Harrah’s Casino there. Here’s a look at who’s partnered with whom so far:

Who will get licenses?

Under the new law, the ADG will have 10 event wagering licenses to distribute to professional sports franchises and 10 to tribes. There do not appear to be 10 pro sports franchises in the state to partner with and there are well over 10 tribes. The agency in mid-July laid out how it would allocate licenses if there are more than 10 applicants on the tribal side.

The Gila River Indian Community and Cardinals had an existing partnership, according to the press release, and with the legalization of sports betting in Arizona, chose to expand that deal to include BetMGM.