BetMGM offers a $1K risk-free bet with use of promo code HANDLE. Bet this weekend on the F1 Hungarian Grand Prix.

by Nick Chappell
in Promotions 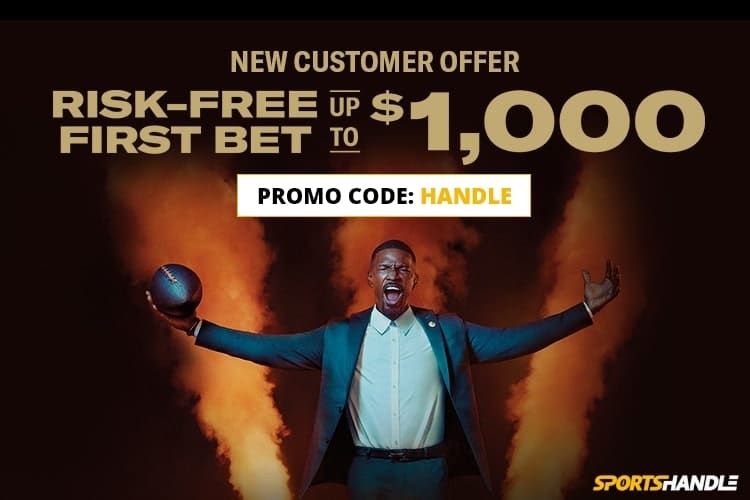 Formula 1 is booming in popularity in the United States. Whether you’ve seen the ‘Drive to Survive’ series on Netflix and are now scheduling weekend’s around the latest Grand Prix, or are simply looking for something to bet on before the day’s MLB slate gets going at noon – it’s worth noting that BetMGM Sportsbook has established itself as a premier destination for betting on Formula 1.

Bettors in legal states can claim a BetMGM risk-free bet worth up to $1,000 with use of promo code HANDLE when wagering on any market, including this weekend’s Hungarian Grand Prix on July 30th and 31st.

BetMGM $1K risk-free bet for the weekend of July 30th

BetMGM is currently offering bettors in select states the opportunity to place their first wager risk-free up to $1K. If you’ve never snagged a risk-free bet before, we’ll quickly break down the details for you:

First, sign up with BetMGM Sportsbook using the promo code HANDLE, and fund your account with a minimum $10 deposit. Next, place your first bet, and you can do so with a little extra confidence knowing it’s risk-free.

Let’s say you want to Bet $100 on Max Verstappen to win the Hungarian GP at +700 (the price has changed significantly since qualifying!). He’s in contention for the win but ultimately a slow pit stop costs him and Ferrari’s Charles Leclerc beats him to the line for the checkered flag. Under normal circumstances you would be out the $100 stake, however, with the risk-free bet promotion, BetMGM will credit you with $100 in free bet credit to soften the blow.

Now, free bet credit on BetMGM isn’t exactly cash, but it is ammunition that can be put in play for a second chance at a successful wager. BetMGM’s risk-free bet promotion is good on an unsuccessful first wager up to $1000. $1K is the maximum free bet credit refund. Free bet credits expire in 7 days time, use’m or lose’m, and the ‘free bet’ stake is not included in any potential winnings.

The 2022 Hungarian Grand Prix could be a turning point in the Formula 1 season. It is the 13th of 22 Grand Prix’s to be contested on the 2022 schedule, but falls just before the pivotal summer break. After this weekend’s race, the drivers will enjoy four weeks off before resuming the fight on August 26th in Belgium. A win, or substantial points in Hungary could help define the season for many drivers and teams.

Plus, with the four week break looming, teams on the forefoot will want to capture every point available because you never know what kind of gains might be achieved during the layoff. The drivers may be off, but the teams themselves never stop strategizing and looking for an edge.

Heading into this weekend’s race, Red Bull and Max Verstappen have taken a comfortable lead in both the F1 Drivers Championship, and the Constructors. However, that hasn’t made them the favorite to win in Hungary.

After an insane Saturday qualifying session, the odds for the Hungarian GP have shifted significantly. Both Red Bull’s failed to impress, with Sergio Perez having a lap deleted for exceeding track limits in Q2 and ultimately failing to advance. He’ll start 11th. Similarly, Max Verstappen locked his tires on his first lap in Q3, and then suffered mechanical issues that ended his session. He’ll start 10th, and is now +700 to win.

The big surprise of the session was Mercedes’ George Russell who stormed across the line to claim the first poll of his career. He’ll lead the field down into turn 1 on Sunday with both Ferrari’s lined up behind him. Sainz will start 2nd, and betting favorite Charles Leclerc will be in third.

Lewis Hamilton was on for an impressive lap to end Q3 but a malfunction in the DRS ended any hopes of improvement. He’ll start 7th, and is +1600 for the race win.

Other F1 betting markets on BetMGM

Away from betting winners, BetMGM is also offering action on the following markets for every driver and team on the grid:

Formula 1 can be a tedious sport to follow. It’s not like NFL football where you can tune in at 1pm ET every Sunday in the fall and know that the games will be starting then. With F1 races around the globe, you need to check in every week to make sure you’re not missing “Lights Out”.

This weekend’s race will take place at the Hungaroring in Mogyoród, Hungary. ESPN owns the F1 broadcast rights for the United States and will be showing each session live.

There are two Formula 1 sessions on the morning of Saturday, July 30. BetMGM does offer odds on the Free Practice sessions, including Saturday’s FP3… but generally speaking this isn’t a common market to place action on. It’s hard to know who will be going all-out for the session, and whose content to keep their cards close to the vest for qualifying a few hours later.

In contrast to FP3, Qualifying is intense. Qualifying results have a direct impact on a driver’s ability to score points in the following day’s Grand Prix race. Every driver and every team will be putting their cars to the limits in order to out pace the competition. Qualifying for the Hungarian Grand Prix begins at 10am ET. BetMGM will post odds for qualifying as the event gets closer.

Drivers will begin their formation lap at 9am ET on Sunday, July 31st. The race will begin just a few moments later. Be there, or be square.

Keep in mind, if you do happen to miss the start of the Grand Prix and the dash down into turn 1, BetMGM Sportsbook has you covered with “live betting”. Just click on the ‘Formula 1’ tab within the BetMGM menu and you can place wagers as the race progresses.

BetMGM does a great job of providing intriguing price boosts for major events, including F1. BetMGM is currently offering a Hungarian Grand Prix price boost for race day, July 31st. You can currently wager on all Mercedes, Red Bull, and Ferrari drivers to finish in the top 6 at an enhanced +250.

Bet risk-free on any sport, any market this weekend with BetMGM

While the weekend of July 30th/31st is a Grand Prix Weekend, that’s not all that’s happening on the sports calendar. If you’d rather put your risk-free bet to use on another sport or market, be our guest – the promotion works for all of them as long as you use BetMGM promo code HANDLE. Bet Risk-free on July 30th or 31st on: 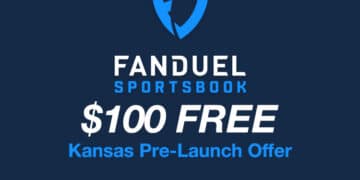 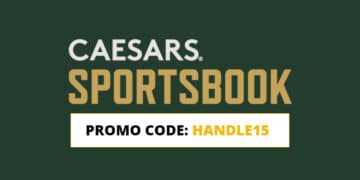