'We’ve broken all of our records,' said CEO Adam Greenblatt 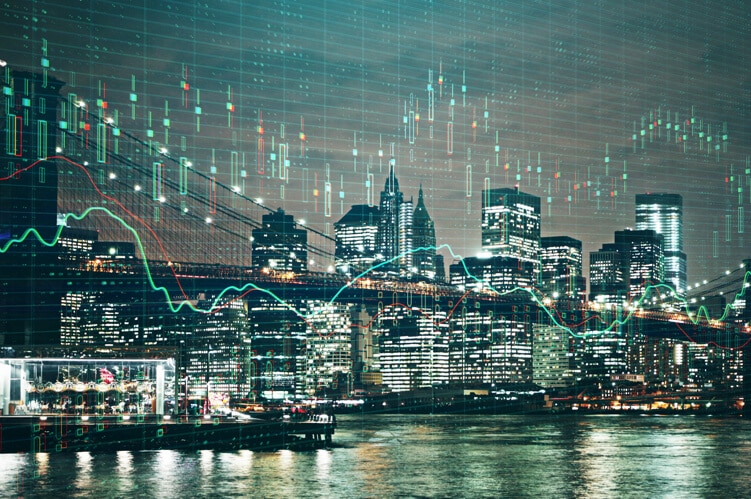 Asked this week for an update on BetMGM’s debut in New York, BetMGM CEO Adam Greenblatt could hardly contain his enthusiasm.

BetMGM launched its New York online sportsbook on Monday, and the venture set first-day single-state BetMGM records for most registrations, first-time deposits, bet volume, and overall deposits, Greenblatt remarked on an investor conference call. BetMGM is live in more than a dozen U.S. states and singled out New York as its largest market already.

“I’m delighted with how it’s gone, we’ve broken all of our records,” Greenblatt said on Wednesday’s call.

Greenblatt delved deeply into the weeds when revealing some of BetMGM’s successful metrics in New York. The New York version of the sportsbook turned in BetMGM’s top performance in a category known as “registration to deposit conversion” and achieved the company’s highest conversion of “registration to real money players” for any new state.

Given the extraordinary bet volume, Greenblatt was particularly pleased with the efficiency of BetMGM’s customer service team in handling bettor inquiries. Greenblatt is intently focused on tech issues across the market in light of several well-documented glitches at other New York sportsbooks over the last two weeks.

“Despite the record-breaking volumes, we answered all chats and calls within an average of 29 seconds,” Greenblatt said. “That is the standout performance in the market. We expect it will be another reason why New York players will choose BetMGM.”

BetMGM does not disclose figures on app download volume or deposit amounts per customer, a spokesperson told Sports Handle.

Other highlights from Day 1 of BetMGM’s New York launch:

As an official sports betting partner of Madison Square Garden, BetMGM has plans to reward select customers with VIP experiences involving the NBA’s Knicks and the NHL’s Rangers, BetMGM said in a statement. BetMGM offered a promotion for bettors who placed a $10 wager on the Knicks in Thursday night’s game against the Hornets. Despite a 97-87 loss to Charlotte, all New York customers who bet on the Knicks received $200 in free bets. 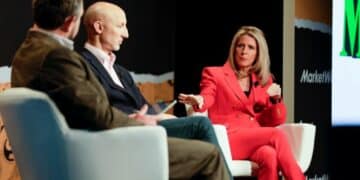