Experts gather in Las Vegas to discuss what states are next, how big the business can become 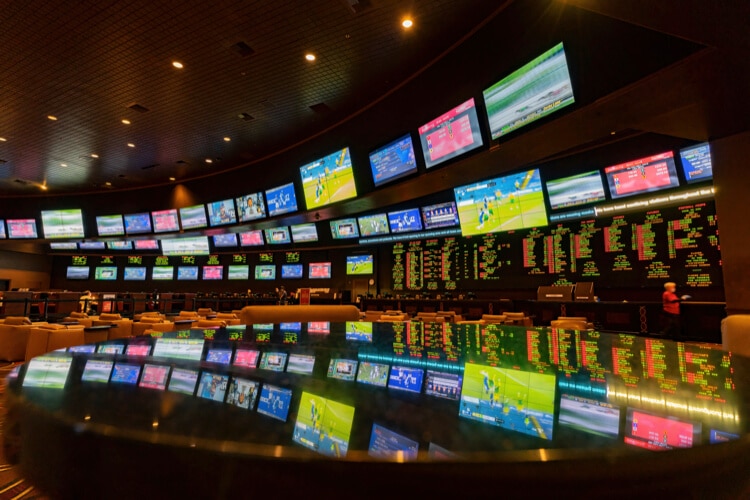 Nevada stood alone with legal, single-game sports betting until the spring of 2018.

Now about half the states have it after a three-year whirlwind expansion. So where does it end? Or does it?

That was one of the topics addressed by a panel on Monday at the American Gaming Association’s Global Gaming Expo (commonly referred to as “G2E”) called “3 Years Post-PASPA: Where Is The U.S. Market Headed?”

Many of the early adopters of sports betting in the wake of the U.S. Supreme Court’s vacating of the Professional and Amateur Sports Protection Act of 1992 were predictable: New Jersey, which won that court battle; Delaware, which quietly edged out New Jersey by just days in online casino launching in 2013 and in sports betting beginning in June 2018; a series of Midwestern states that played the same “Can you top this?” game with casino legalization more than 20 years ago.

But surprisingly, both Tennessee and Virginia legalized sports betting in spite of not having any casinos. And other Southern states have introduced bills, while Colorado has proven to be a more robust sports betting state than first projected.

Jason Hollingsworth, director of regulatory compliance for Fiserv, said that ultimately he sees 48 states (plus Washington, D.C., which legalized in 2018) with regulated sports betting. He said the holdouts, if there are any, figure to be Hawaii and Utah — where legal gambling is not a part of either culture.

Hollingsworth also said there could be room for change in updating the Wire Act of 1961, which prohibits sports betting across state lines, but doesn’t prohibit other intrastate legal gambling, a U.S. First Circuit Court of Appeals clarified last year.

Might that be it for additional federal oversight? It’s worth noting that PASPA didn’t fail because it outlawed sports betting in most states — a power attorneys across the board on the case repeatedly conceded — but because it did so in such a way that it unconstitutionally “commandeered” state elected officials in carrying out their edict.

So Congress’ options for dipping a toe in sports betting waters are vast. Hollingsworth said, however, that while “there are a few senators” that want to play a larger role, he isn’t convinced there is enough “appetite” for such efforts to move forward.

Hollingsworth, a former prosecutor, said that one sure pathway for federal involvement will be in cracking down on the mega-billion-dollar illegal sports betting market that has not been significantly minimized by U.S. legalization.

Moderator and American Gaming Association Senior Vice President Chris Cylke said that state-by-state reports show that $30 billion has been bet legally in the U.S. in the first eight months of the 2021. AGA research, he added, shows that 18% of U.S. sports fans planned to wager on the NFL this season, about one-third more than did so in 2020.

That boom will continue as more states launch sports betting — as Connecticut did on Sept. 30.

New York, which has had legal sports betting at upstate casinos for two years, is in the midst of an aggressive effort to choose winners of mobile betting licenses and finalize regulations, all in time for a launch by the Super Bowl. Hollingsworth said that he thinks “they’re going to make it.”

Both Hollingsworth and Scientific Games Senior Vice President Cathryn Lai noted to the panel audience that the time horizon between sports betting bills becoming law in a state and the ceremonial first bet continues to grow shorter.

“It’s about being agile,” Lai said.

Both also agreed that Ohio continues to bear watching, while Hollingsworth cited Texas, which has made some noise but is not expected by some in the industry to be at the forefront of the next wave of legal sports betting states.

What vertical might join sports betting on exponential growth paths? The panel pointed to iGaming and eSports, although both have yet to live up to G2E hype from 2018-20.

Finally, Hollingsworth predicted that regulators might have to look into the merits of cryptocurrency in the next few years.