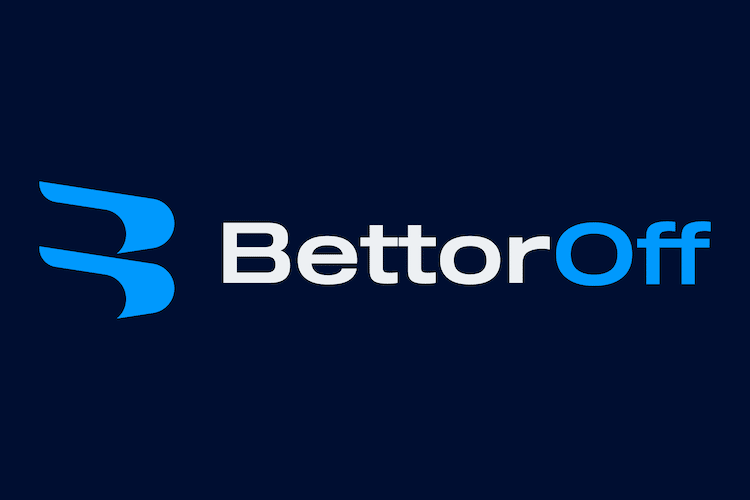 Game 2 of the ALCS between the New York Yankees and Houston Astros is slated to feature Luis Severino facing Framber Valdez, while Week 7 of the NFL season opens with New Orleans at Arizona. The NBA and NHL are in the early stages of their respective seasons, and MLS Cup kicks into high gear with two conference semifinal matchups — highlighted by the latest chapter of the “El Tráfico” derby between the Los Angeles Galaxy and LAFC.

It is a high-end buffet of domestic betting opportunities, even if Thursday Night Football on Amazon Prime has been mostly — to steal a code word from play-by-play announcer Al Michaels — “underwhelming” thus far. With the abundance of wagering options comes the constant barrage of handicappers on social media — via hashtag #GamblingTwitter, hashtag #SportsBetting, or hashtag #Sportshandicapper — offering winning picks.

With an already high volume of handicappers only growing bigger as sports wagering expands nationwide, knowing who is worth their weight in picks using Twitter, Instagram, or other social media platforms is challenging. It can seem a fool’s errand while researching on those platforms.

This is where Alex Dubin, CEO of BettorOff, is trying to carve out a space with his mobile app that provides verifiable documentation of bettors’ picks made on the platform.

How BettorOff came to be

Dubin noticed that finding a handicapper’s actual record on Twitter and other places was not as straightforward as it should be. There are varying levels of transparency across the social media landscape, and with a lack of full transparency comes a lack of accountability. Dubin wanted to “filter out the signal from the noise,” and that starts with the use of blockchain, which means BettorOff has only one account for each user.

“Every pick that is made by the user is stored on the blockchain — it is immutable, undeletable, unchangeable for the rest of time,” he explained in an interview with Sports Handle. “And because of that, each user’s pick history and statistics, which are available freely throughout the entire platform, are an accurate representation of their skills and abilities throughout any range of sports wagering topics.”

The platform’s ability to store picks data via blockchain allows BettorOff to create leaderboards that are both transparent and highly sortable, two key features for bettors regardless of skillset or experience. The user interface offers sort options of leaderboards by league, by bet type, and by users a person follows, among various options. In addition to all five leagues available for Thursday’s sports equinox, other sortable leagues include domestic and continental European soccer leagues, FBS and FCS football, NCAA Division I basketball, and UFC.

The BettorOff leaderboards essentially replace the Twitter algorithm, which Dubin pointed out occasionally pushes the “most objectionable and loudest people” to the top. Instead, users in control of sorting options can quickly find the bet type that interests them and bypass less-defined trends on other social media platforms.

How good are BettorOff’s handicappers?

BettorOff users have the ability to create a “Pro” channel in which they can attempt to monetize their handicapping skills. Dubin estimated that of the 11,000-plus users on the platform, barely more than 100 have opted to turn pro, which brings its own obvious sets of challenges including proper pricing points and being a good handicapper. He hopes to add a feature similar to eBay and StubHub that will help provide a “suggested range” for pricing in the first quarter of next year.

“We are a true meritocracy and as close to a free market as you’re going to find,” said Dubin, who noted there are no internal winning percentage thresholds for a user to launch a Pro channel, which is currently free for users to create and maintain.

“If you decide you want to take your channel pro, you’re going to have to price it competitively,” he explained. “The market, the community, is going to decide whether they want to pay based on your record. You can charge $20,000 a month if you want, but if someone else hits as well or slightly better and they offer it for less, you’re not going to get subscribers.”

He noted pushback comes from people who feel they can monetize their picks on a website and use Twitter’s platform. Dubin conceded that is a fair criticism “in a vacuum,” but the key selling point for users who want to be handicappers is BettorOff being the all-in-one stop that comes with the aggregation of every aspect of sports wagering.

“We eliminate all the friction from anyone trying to monetize their picking ability,” he said. “We have everything all in one place, all the lines from over a dozen books. We keep the records, we process the payments, we have the leaderboards.”

Dubin pointed out sports wagering is rapidly evolving and will reach a point where data will win the day. It is no longer enough for handicappers, or “talking heads,” to simply opine a player is failing to deliver. Bettors want data to support such statements, and Dubin sees such analytics and datasets having the potential to change the way “players are valued.” He cited how Bill James, sabermetrics, and the “Moneyball” approach revolutionized baseball.

“All of that same data is available across all sports, but sports betting has not gotten to the point where the entire community has demanded it,” he said. “We believe as this market continues to mature at the unbelievable rate that it is, the demand for that sort of data — responsible and verified data — will increase with it, and that’s what BettorOff will provide.”

One internal data point key to BettorOff is what Dubin calls a “Weighted Win Percentage,” or WWP. He could not disclose specific details due to hopes of patenting it, but the short version is the weighing of multiple factors beyond simple wins and losses that provide a truer reflection of the return on investments from picks made.

“ROI” is one of the universal terms bettors regardless of experience and skill all readily identify. Dubin said novices on the app are usually quicker to gravitate to that leaderboard sort as an entry point for their wagering, while also scrolling the feed to learn about other users and potential follows in the BettorOff community.

The equinox as an elevator for the platform

Name me a CEO who will livestream with their users while wearing a Mandalorian helmet. I’ll wait. #sportsbetting #sports #gamblingtwitter #sportsbetting #bettoroff pic.twitter.com/ZBvAiayrOm

Dubin was so excited about Thursday night’s sports equinox he lost his train of thought during the interview talking about it. He has pride in seeing the BettorOff community grow, which can occur with such an event offering the widest range of betting options available.

Dubin also has reason to be excited about wagering for the upcoming World Cup, noting a vibrant and so far exclusively American user-based group has been following and wagering on Premier League and European football at an unexpected rate.

Dubin likened BettorOff’s innovations to those LinkedIn and Twitch made while enhancing the best parts of Facebook and YouTube user interfaces for themselves. BettorOff is a somewhat similar model — BettorOff has the likes, the follows, the shares, and the ability to comment that Twitter has — to cater to the sports wagering community.

“We’ve identified, ‘Are sports bettors on Twitter?’ Absolutely, they’re all over it,” he said. “Is Twitter built for sports bettors? No. There’s so many features that sports bettors need and want that aren’t there.

“What we did was took all of the social they’re used to … and put it into a platform that they recognize and are comfortable with, but has all of the features that a sports bettor could want because it’s built with the bettor in mind — best lines, multiple lines, live sports updates, multiple sports leagues, groups, and competitions. That recognition of the all-in-one community built by sports bettors for sports bettors.” 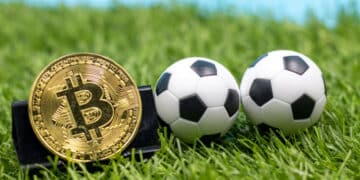 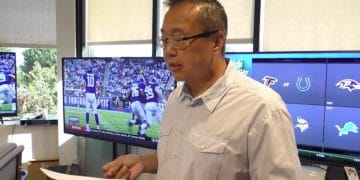