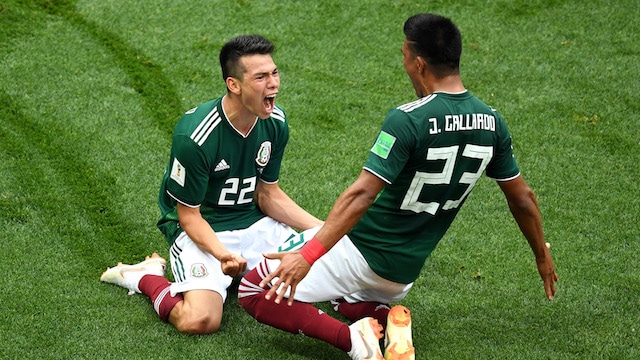 After just a single round of games at this year’s World Cup, so much has happened!

From Cristiano Ronaldo’s brilliant three-goal performance to Argentina’s struggles with giant-killer Iceland, to the wide open Group H, where Japan and Senegal sit on top of the standings over Poland and Colombia, there’s been a lot to take in.

With every country having the first game under its belt for this World Cup, Sports Handle offers team an update on some of the biggest movers (up and down) in the money line odds to help you keep track of the tournament.

One Game Into Group Play, World Cup Odds Have Shifted. Spain Is Now Among the Favorites to Win it All.

With the biggest upset of the tournament to date, Mexico dropped a whopping 4,000 points after it defeated reigning World Cup champion Germany.  Look for this team to advance to the knockout round as it sits in a good position in its group, but how far will it go? At least you should feel good if you grabbed them at 80-to-1.

In Portugal’s first match against Spain, many people were riding high on Spain to win. But Ronaldo didn’t get that memo,  as he put on a brilliant display, scoring three goals, including one off a beautiful free kick. Although the match ended in a draw, it showed that Portugal is a team to be reckoned with and Ronaldo is a man on a mission.

Belgium has a ton of talent, and it may finally have found the right time to put it all together. Belgium scored an impressive 3-0 win against Panama. Will Belgium build on its early success?

Not a huge shift but Spain is now in the second overall spot as favorites to win it all, only behind Brazil (+400).  The 3-3 draw against Portugal, along with a stunning Germany loss, must have raised enough eyebrows to make Spain look like a favorite. 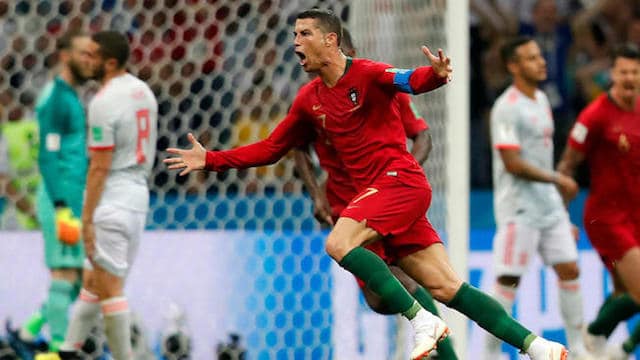 Germany suffered a huge loss to Mexico in its first match, and is now at the bottom of its group with an implied probability to win the tournament at about 11 percent. Germany put a lot of shots on during its match, but the team could not capitalize. But this is Germany we’re talking about, so expect it to regroup, finish group play strong and advance to the knockout round.

Group H is wide open, but both Poland and Colombia were supposed to be the stronger teams out of the four.  Things aren’t turning out that way — both lost, to Senegal and Japan, respectively. 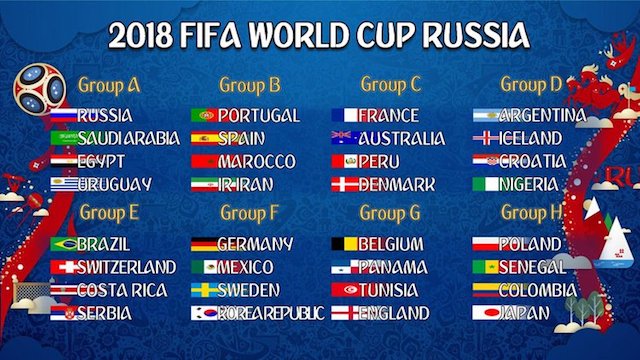 While Egypt was just 300-to-1 at the outset,  , it was still supposed to be decent.  The wheels, however, completely fell off. Dropping the first two games to Uruguay and Russia, Egypt has all but  eliminated itself. Looks like star EPL player Mohamed Salah (shoulder) really didn’t recover fully from his Champions League injury and that hurt his country’s chances.