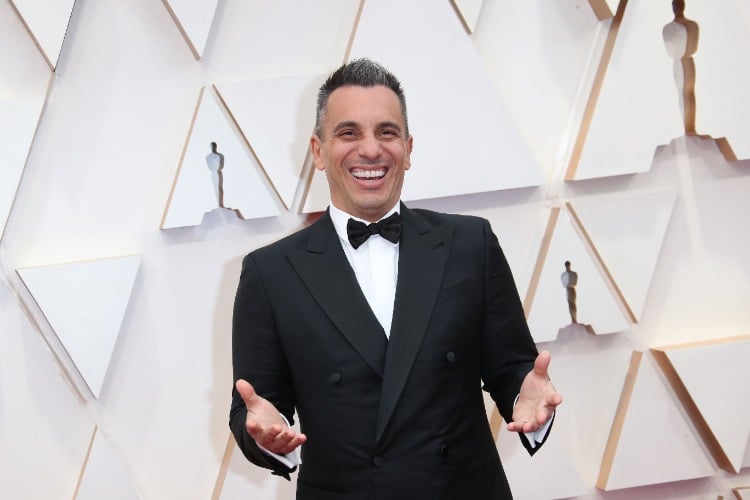 Legalized sports betting — and the bookies to whom it’s giving agita — is the subject of a forthcoming HBO Max series called How to Be a Bookie starring comedian Sebastian Maniscalco.

Created by Chuck Lorre of Two and a Half Men fame, the show — which has been green lit for an eight-episode first season — will feature Maniscalco as a California bookie who is struggling to “to survive the impending legalization of sports gambling, increasingly unstable clients, family, co-workers, and a lifestyle that bounces him around every corner of Los Angeles, high and low,” according to the official logline for the show.

Of course, this being a fictional story, it should be easy enough to gloss over the fact that sports betting in California is currently illegal, and will probably stay that way for some time, with both Proposition 26 and Proposition 27 seemingly doomed to failure.

“It’s an absolute dream to work with Sebastian Maniscalco — whom I’ve been a fan of for years,” Lorre said in a statement. “To have my first project at HBO Max with such an incredibly gifted comedian and alongside Nick Bakay is the trifecta. I can’t wait to get started.”

Bakay is co-creating the series with Lorre.

Maniscalco, though primarily known as a comedian, has been doing some acting of late, notably as “Crazy” Joe Gallo in The Irishman.

No word if any real-life gamblers — much like how The Sopranos made use of real-life mob members — will be featured.