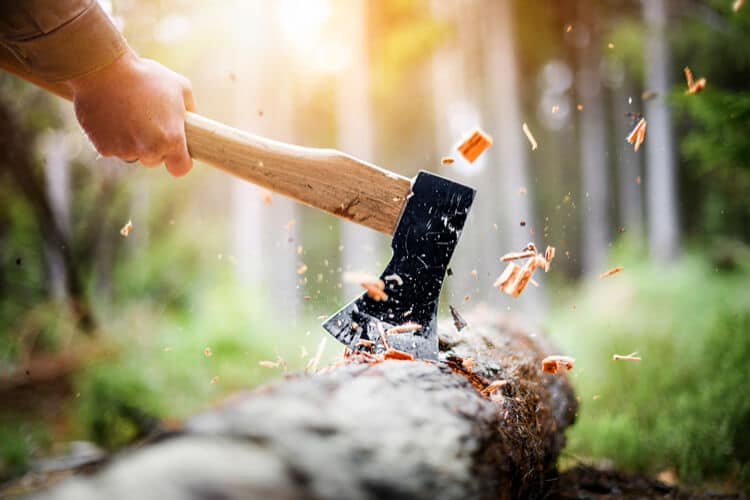 The William Hill US experiment that began just a decade ago continues to look more and more like it’s a thing of the past.

Last week’s news that renowned Las Vegas bookmaker Nick Bogdanovich, the company’s director of trading since 2012, has been let go by Caesars Sports is the latest sign that Caesars is not interested in retaining key public links to the William Hill brand.

“They wanted to go in a different direction,” Bogdanovich said in an Aug. 31 text message to the Las Vegas Review-Journal.

We were all hopeful for the direction they were headed. Now, not so much. 😕

When Caesars completed its acquisition of the U.S. version of the prominent European bookmaking company in April, it elected not to keep on CEO Joe Asher. He and Bogdanovich had served for years as the collective faces of the franchise.

“I had the pleasure of working closely with Nick for nine years, and it is impossible to overstate how instrumental he was in building the William Hill US business,” Asher told Sports Handle. “A lot of people forget that when we started in 2012, few people in the U.S. had ever heard of William Hill. Nick was a big reason that changed in short order. From the beginning to the end of our time together, he was terrific.”

Asher, a Wilmington, Del., native who likes to tell colorful stories about his father’s interest in gambling, founded Brandywine Bookmaking in 2006 after having had a modest career as a lawyer.

At the time, Cal Neva and Leroy’s were the two main companies that small and mid-tier casinos in Nevada contracted to run their bookmaking operations, and Asher said he thought there was room for a third company in that sector.

More than a decade ago, the venerable British bookmaking firm William Hill — whose so-named founder passed away a half-century ago — began seeking ways to expand to the U.S. market.

In 2011, William Hill bought Brandywine, Cal Neva, and Leroy’s — a “classic rollup,” as Asher has called it — to basically control outsourced sportsbook operations in Nevada.

Meanwhile, Eldorado Resorts, which previously had contracted Cal Neva to run a Reno sportsbook, began expanding rapidly. That boded well for William Hill US and Asher, in that wherever Eldorado went across the U.S., William Hill became the sportsbook provider at the newly acquired casinos.

In mid-2020, Eldorado even acquired Caesars Entertainment, and it immediately adopted the Caesars brand for the entire empire. Early this year, the “new Caesars” swallowed up William Hill — and Asher said he and Caesars mutually agreed that it was time for him to depart and catch his breath after a hectic decade-plus in the gambling industry.

“The stars aligned — I was ready to go, and they were willing to let me go at the closing of the deal,” Asher told Sports Handle.

“I’m an unofficial consultant if they ever want my two cents on something. I think everyone is happy with how it worked out, but there is certainly an element that the business was my baby.”

The William Hill sportsbooks, including those in Atlantic City casinos and at Monmouth Park in New Jersey, are in the process of being rebranded as Caesars.

Previously and dating back to the 1980s, Bogdanovich ran books at Sands, Golden Nugget, Mandalay Bay, the Stratosphere, and Binion’s Horseshoe.

Bogdanovich’s ubiquitous media presence and his openness with professional sports bettors made him a beloved favorite of those two sectors. William Hill itself, meanwhile, became unpopular with many in the latter group because of accusations that it sharply limited the “sharps” in terms of how much they could wager at those casinos.

Therefore, Bogdanovich’s seemingly abrupt departure casts some doubt on Caesars’ direction at the same time the company is in the midst of a billion-dollar marketing campaign.

In 2020, Asher donated his salary to a fund to assist laid-off William Hill employees, which Bogdanovich called “a classy move.” 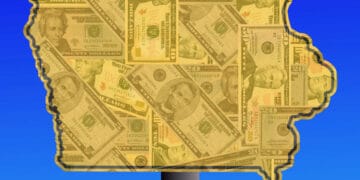