The English Premier League heats up on Sunday. Bet up to $1,500 risk-free with Caesars promo code HANDLE15.

by Nick Chappell
in Promotions 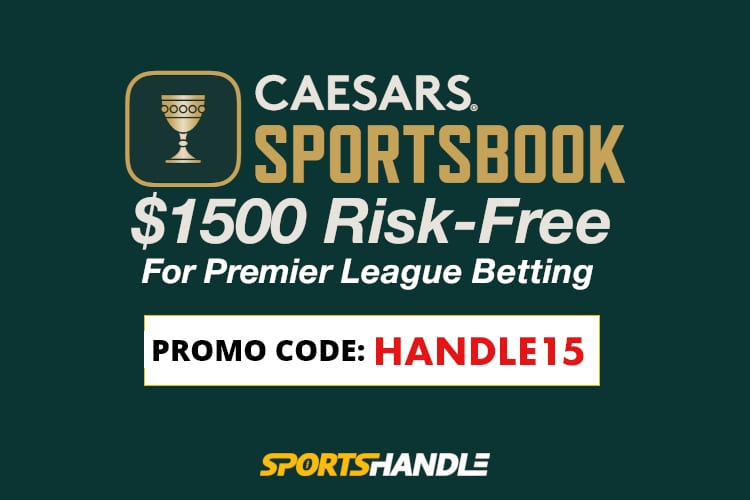 It’s been just over two months since Manchester City overturned a 2-0 deficit on the final day of the 2021/22 Premier League season to repeat as Champions. However, that’s water under the bridge now… a new campaign is underway. Premier League clubs from Brighton up to Newcastle have finished their summer preparations and are ready to go for 38 scintillating games a piece – all of which can be wagered on with Caesars Sportsook.

Whether your betting the moneyline in one of the 380 league games, backing Man City to repeat (-165), Everton to take the drop (+300), or Arsenal to finish in the top 4 (+140), Caesars Sportsbook has a tasty $1,500 risk-free bet offer just waiting to be used on the Premier League. Use Caesars promo code HANDLE15 to take your bonus.

Betting on English Premier League football (should we call it soccer?…) can be unpredictable. While we generally know who the league’s top teams are (Man City and Liverpool come to mind), the league is stacked with talent. With an influx of cash from TV deals and the like, there’s never been stiffer competition. So if things don’t go according to plan and your first wager with Caesars Sportsbook hits the bar – don’t fret, it’s a risk-free bet.

Risk-free bets offer up a special opportunity for new customers to wager without the looming threat of a complete loss. If you register with Caesars Sportsbook using promo code HANDLE15, your first bet automatically qualifies for the promotion. And if it’s a loss, Caesars will refund you the full amount of the wager, up to $1.5K, in free bet credit. It sounds like a good offer… because it is.

Caesars Premier League bonus: What you need to know

Let’s sift through the fine print and highlight the most important details from this Caesars Sportsbook offer. Even though we’re going to summarize it for you, we always recommend reading the official T&Cs yourself.

The 2022/23 Premier League has had plenty of exciting, bet-able fixtures during Matchday 1. If the first two days of the season were any indication, it’s going to be a memorable year.

Let’s recap Saturday’s results and preview what’s in store for an exciting Sunday.

Following Arsenal’s victory on Friday evening, there were six more games that took place on Saturday morning… and we didn’t have to wait long for a surprise result.

Fulham force a draw with Liverpool (+480)

Caesars Sportsbook had Fulham – Liverpool at +480 to end in a draw prior to kickoff. Fulham opened the scoring in the 32nd minute, and held on for dear life before new signing Darwin Nuñez equalized for Liverpool in the 64th. Mitrovic’s second of the game, from the penalty spot, put Fulham back in the lead before a clutch Salah strike in the 80th minute evened things up. Bettors with the +480 draw tickets are smiling today.

The betting favorite to get relegated, Bournemouth, got off to a hot start by defeating Aston Villa on Matchday 1 but a 2-0 margin. Jefferson Lerma put the home team up 1-0 in just the second minute, and Bournemouth never looked back. The +280 pre-kick line on Bournemouth to take 3 points was the day’s second significant upset.

If you were riding Everton +475, well, at least you had a sweat. After avoiding relegation last season, Frank Lampard’s squad showed heart on Saturday by pushing Chelsea to the limit. A penalty in first half stoppage time was all that separated the teams. At the end of the day though, a win’s a win, and Chelsea bettors (-160) won’t care.

If you’re hunting for a season-long sweat, or a Leicseter-esque longshot, Caesars Sportsbook has up to the second odds on every team in the league. Let’s take a gander at some of the top EPL futures markets:

Interestingly enough, Caesars Sportsbook offers entire betting markets for the end of year table “Without Man City” or “Without Man City and Liverpool”. So if you’re an Arsenal truther, or think Man United will return to glory – you can remove the front runners and back them as ‘best of the rest’.

The Caesars $1,500 risk-free bet is an excellent offer to use for betting on the Premier League, but it’s not the only sport you can use it on. No, not by a long shot. If you want to bet on a key baseball game, the MLS, Saturday’s UFC Card, the Wyndham Championship PGA event, or even one of next week’s NFL preseason games – you can.

As long as you register, deposit, and make sure to use Caesars promo code HANDLE15 – you’re good to go. 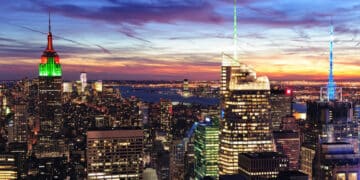 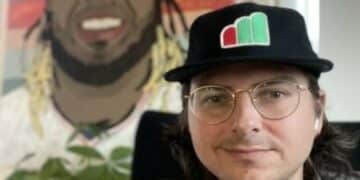