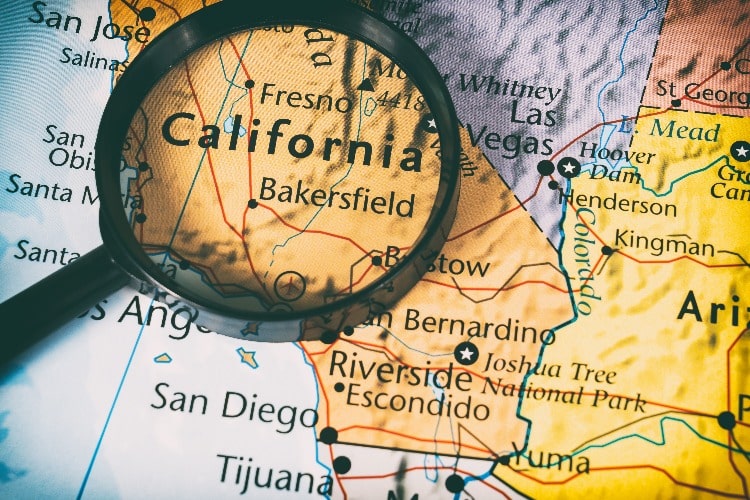 The California State Association of Counties (CSAC), which is comprised of all 58 counties in the state, on Friday voted to oppose Proposition 27, the commercially backed online/mobile wagering initiative that will be one of two sports betting initiatives on the November ballot. The group joins many others across the state in opposing the measure, which it calls “deceptive.”

Proposition 27, backed by Bally’s, BetMGM, DraftKings, Fanatics, FanDuel, PENN Entertainment/Barstool Sportsbook, and WynnBET, would legalize statewide digital sports betting and would require platforms to be tethered to existing tribal casinos. Should the measure pass, operators would be taxed at 10%, with funds earmarked for homelessness and mental health programs. Proponents say the measure would generate hundreds of millions of dollars per year. The state’s tribes would also get a cut of the profits, as the proposal sends 15% of tax revenue to Indian Country.

But opponents argue that the initiative will only serve to line the pockets of operators and “will leave little for homelessness and mental health programs,” according to a press release sent out by “No on 27.” That campaign is backed by more than 50 federally recognized California tribes, including the Federated Indians of Graton Rancheria, the Pechanga Band of Luisieno Indians, and the Yocha Dehe Wintun Nation.

“California’s counties are on the front lines of the homelessness and mental health crisis, providing safety-net programs and services for unhoused residents. We carefully reviewed Prop 27 and concluded it’s a bad deal for counties and for California,” said Graham Knaus, executive director of the California State Association of Counties via press release.

Both sides are spending hundreds of millions of dollars to convince voters to cast ballots in their favor, and a recent report from the non-partisan independent research firm of Eilers & Krejcik predicts it’s unlikely that voters will legalize sports betting.

Californians have been subjected to constant advertising on television and social media as well as text messages from both sides of the measure. The sheer amount of advertising has already caused some voters to check out on the issue.

The total spent by casinos, American Indian tribes, and others on California's proposed sports betting bill:

It's the greatest amount ever spent on a state ballot measure to try to legalize, shape, or kill it, per @business. pic.twitter.com/Tw8V3qE7M0

“I am sick and tired of seeing the constant bombardment of the 2 gambling ads on TV regardless of the pros and cons of their merits or lack of,” a reader wrote in to Sports Handle. “As a protest I will simply ignore these measures on the election ballot.”

Analysts say voters will likely be confused by two initiatives on the same subject. In addition to Proposition 27, voters will also consider Proposition 26, which would legalize only in-person wagering at tribal casinos and four horse racetracks. It would also allow existing casinos to add some ball-and-dice games to their offerings and would change the way that legal challenges to gaming are handled in the state. Most tribes back Proposition 26, but California’s card rooms are staunchly opposed to it.