California Sports Betting Bill On Pause, But Appears To Have Momentum 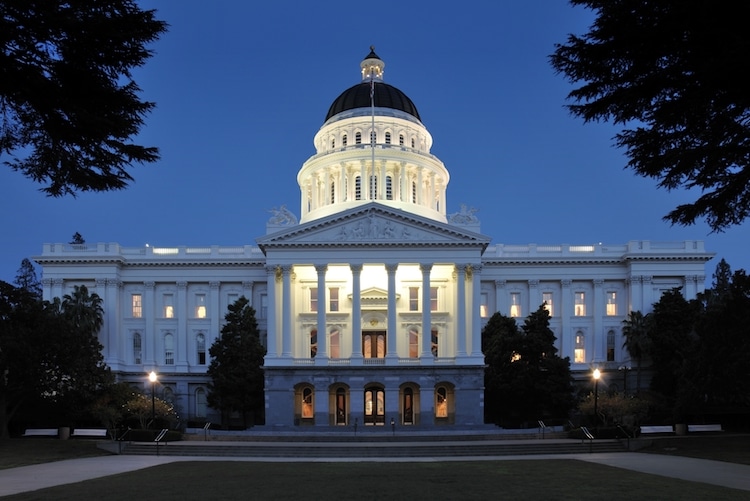 California lawmakers seem intent on moving legal sports betting forward in the state despite continued heavy tribal opposition. On Tuesday, the Senate Appropriations Committee sent SCA 6 to its “suspense” calendar, with the intention of voting on it at the June 18 meeting. The bill would allow for statewide mobile and retail sports wagering at tribal casinos and horse racetracks.

The tribes oppose the bill in large part because it would make the state’s card rooms legal and because, like many tribes across the nation, they don’t want statewide mobile. California’s tribes believe they have exclusivity for gaming that the card rooms have consistently violated, and they fear that mobile betting would keep customers from coming through the door.

The bill was one of 96 on the Appropriations Committee agenda Tuesday, and the 15 minutes devoted to sports betting were merely an abridged version of last week’s Governmental Organization Committee hearing. The tribes came out in force — by phone, as now encouraged and in some cases required in California — to oppose the measure, which one opponent called “another broken agreement between the state of California and the tribes.”

Lawmakers setting up fight with tribes?

About 20 tribes came out in opposition to the bill, including the powerful Pechanga Band of Luiseno Indians, the Agua Caliente Band of Cahuilla Indians, and the Cahuilla Band of Mission Indians, all of whom also testified last week.

The committee took no vote because a complete fiscal analysis for the bill wasn’t available, and according to state law, any bill that will cost $150,000 or more can be held in committee. According to the initial fiscal analysis, it will cost the state $438,000 to $584,000 just to get the referendum on the November ballot.

In addition, the state’s budget is due to be voted on June 15, and the Appropriations Committee sent a host of bills to the suspense calendar to be voted on after the budget is approved. At that point, the bills will be voted on with no testimony and potentially without the author(s) present, in this case Sen. Bill Dodd and Rep. Adam Gray. The committee could effectively kill the bill or move it to the Senate floor — and members will know how the vote will go before roll is taken, as any dealing will be done ahead of the vote.

Should the bill make it to the Senate floor, it will require a two-thirds majority to pass before going to the House.

Since introducing SC 6, a list of amendments that are part of a referendum to change the state constitution, lawmakers have seemed driven to get sports betting on the ballot even though California tribes are vehemently opposed. The decision to push sports betting without tribal support could well end in a failed referendum, should the tribes convince voters to vote against the initiative, get their own initiative on the ballot, or pursue a court battle if voters do approve it. The tribes contend they have exclusivity when it comes to gaming in the state.

Tribes still pushing for own referendum

The tribes have been pushing their own referendum, which would allow for retail sports betting at tribal locations and horse racetracks. The tribes collected 25% of the needed signatures by February, but their efforts — and others — were halted when COVID-19 restrictions were imposed in March. They’re now suing the state for an extension of the deadline.

California Indian tribes sued the state seeking an extension of the deadline for filing petitions to qualify a sports betting initiative, arguing the state lockdown caused by the coronavirus pandemic kept them from collecting signatures in public in recent months.

Indian interests don’t take issue with allowing sports betting at horse racetracks, but they do take issue with legalizing statewide mobile/internet wagering and with the idea that the new amendments would allow the state’s card rooms to continue to operate. Tribes across the country oppose mobile sports betting for myriad reasons, including the idea that it keeps patrons from visiting casinos and because there is some question about whether the Indian Gaming Regulatory Act allows it.

The same day of the hearing, a Colorado tribe became the first in the nation to offer mobile sports betting statewide via app when the Ute Sky launched a partnership with USBookmaking. And by the end of the year, Michigan tribes — the only ones anywhere in the U.S. that have agreed to be regulated by a state — will be able to offer mobile/internet sports betting under the same regulations as their counterparts.

Tribes have issue with card rooms

With regard to the card rooms, one tribal testifier said SCA 6 would “reward illicit practices” at the state’s card rooms. The bill would prevent the tribes from legal action against the card rooms, which offer “player-banked” games. The tribes say the card rooms flout current law.

In testimony last week, Chris Grove of research firm Eilers & Krejcik Gaming testified that California could expect $503 million in tax revenue in a mature market. Stakeholders believe that number is inflated, and either way, the state won’t realize that tax revenue in the near future. Though Grove went on to say that he believes California casinos could launch sports betting within six months of it becoming legal, it’s more likely the tribes pursue legal action if the current constitutional amendments are approved.

After letting a sports betting bill languish in the state legislature for a year, lawmakers are suddenly enthusiastic about the potential tax revenue in the face of a massive ($54 billion) budget deficit caused, in part, by the state’s relentless COVID-19 restrictions. California remains among the few states in which businesses like gyms, spas, and movie theaters have yet to open.

“Our state budget is being hammered. There are lots of victims,” Dodd told the Los Angeles Times in early June. “We have to find as many sources of revenue as possible. And here’s one with real money.

“There’s already billions of dollars of illegal sports gambling going on in the state. There’s no regulatory framework. There’s no taxation.”

What lawmakers want vs. what tribes want

SCA 6 is markedly different than the referendum being put forth by the tribes — and not just with regard to mobile/internet sports betting and the card rooms. SCA-6 would require the use of “official league data” (data furnished directly by the leagues) to determine some wagers, and it would require the tribes to contract with commercial operators to run their sportsbooks.

The state, in turn, would tax the operators at a rate of 10% for tribal retail sports betting and 15% for mobile/online and for retail wagering at horse racetracks. The tribal referendum does not require the use of official league data — which is unpalatable to potential operators and gives the professional leagues a monopoly — and doesn’t include a tax structure.

States cannot directly tax the tribes, as they are sovereign nations, and in most states where there is gaming law or active legislation, the states rely on the tribes to continue to put money back into the local economy. 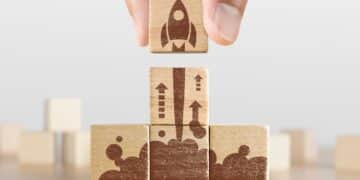