What Happens Next For Sports Betting Proposal In California?

Tribes will have until late June to get ballot initiative certified, and legislature must hold hearings 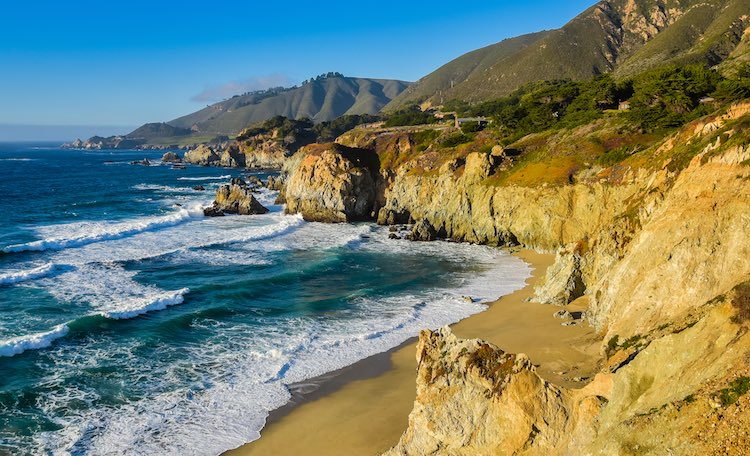 It’s been nearly two weeks since many of California’s tribes banded together and filed a proposal for a referendum to legalize sports betting on the November 2020 ballot. The proposal would allow wagering on professional sports, but calls for a college carve out, and would not allow for state-wide mobile sports wagering.

Now that the request has been filed, what happens next? It’s not a simple process to get referendum on a ballot, and the process is different in every state, so it seemed a good idea to lay out the timeline for the most populous state in the nation. The tribal proposal would allow for sports betting at Indian casinos and horse racing tracks, but not at any of the state’s card rooms. That omission and the lack of a mobile component could mean that the tribal referendum won’t be the only one in California next year.

In fact, in June, a political consultant filed a request for a referendum called the “Gaming Fairness and Accountability Act,” but that is not currently listed as active on the state attorney general’s website.

Meanwhile, state Representative Adam Gray has once again filed his constitutional amendment ACA 16,  to “authorize the Legislature by statute to authorize and provide for the regulation of sports wagering.” He was poised to host hearings on sports betting in November, but they were cancelled just before the tribal announcement. It’s likely that Gray will pursue sports betting through the state legislature, though his bill has not been assigned to committee. Even if the state assembly approves it, the measure would have to be voted on by state residents. In addition, the card rooms, which have long had a rift with tribal interests, could either mount a “no to tribal sports betting” campaign, or try for a referendum of their own.

Should California end up with multiple ballot initiatives, it would likely split the vote, and in the end, be bad for legal sports betting proponents and stakeholders. On the flip side, if only the tribal initiative moves forward, it might fare better, but fail to result in an open, competitive marketplace with mobile sportsbooks, which has proved the only way to satisfy consumer demand.

It's Ep. 66 of the GambleOn podcast with @EricRaskin and @BergenBrennan talking October sports betting in New Jersey and Pennsylvania, legalization in California and Florida, and James Holzhauer's legacy. Plus, special guest Robert DellaFave!

Strictly from policy standpoint, the clock started ticking on the tribal proposal that day it was filed. And here’s the timeline the proposal, which is formally called the “California Sports Wagering Regulation and Unlawful Gambling Enforcement Act,” will follow, courtesy of a guide provided by the California Secretary of State’s Office:

The Secretary of State’s Office recommends in its outline that proposals be submitted by late August of 2019, meaning that the tribes were “late” to submit, and as outlined above, won’t get the full 180 days to gather signatures.