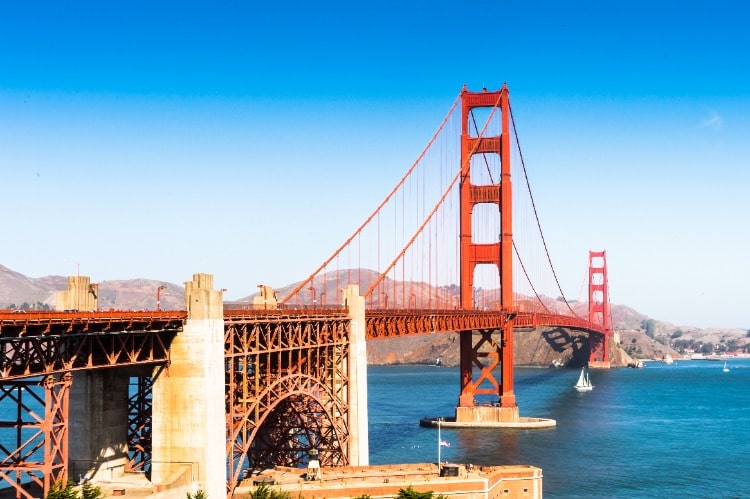 And then there were two.

At the start of this year, the potential existed for as many as four sports betting initiatives to land on the 2022 California ballot. But on Monday, the three tribes backing a mobile wagering proposal said they would turn their efforts toward killing a commercial initiative rather than try for the 2022 ballot. According to a spokesman, the tribes will continue to collect signatures while earmarking $100 million to “kill” an initiative backed by seven commercial operators.

“With the ongoing collapse of support for the FanDuel/DraftKings online sports betting measure and the effectiveness of our recent ads, our strategists have recommended that there is a better path for victory in 2024,” Rob Stutzman said in an email to Sports Handle. “We’ll continue to gather signatures until July and then submit them to ensure a tribal-operated mobile sports betting measure with a far better revenue-sharing deal for California is on the 2024 ballot.”

The San Manuel Band of Mission Indians and the Rincon Band of Luisieno Indians are among the tribes backing the proposal.

In April, research released by FM3 on behalf of the tribes suggested that 53% of 1,094 California voters polled oppose the “corporate online sports betting ballot initiative” based on its title and summary. The percentage opposed, according to the release, is up from 48% in November. Also last month, tribal leaders at the annual Indian Gaming Association convention said they’d rather see their own retail-only initiative fail than allow “out-of-state operators” to gain control of digital wagering in the state.

Last week, the political committee for the California Solutions to Homelessness and Mental Health Act — aka the aforementioned commercially backed measure — announced that it has submitted 1.6 million signatures to the Secretary of State for verification. Ballot initiatives for the 2022 ballot require 997,139 verified voter signatures. In April, the group released its own polling numbers, asserting that 59% of those polled would support the commercial initiative.

What’s on, what’s not

Up until last week, the only initiative that had qualified for the ballot was a tribal-backed, retail-only proposal that would allow for in-person wagering at tribal casinos and four horse racetracks. That proposal was initially intended to be put before voters in 2020, but COVID-related restrictions slowed the signature-gathering process. While the operators’ initiative hasn’t officially qualified for the ballot, it seems likely that enough signatures will be verified.

Lest we forget – this was the question that was asked of Californians: pic.twitter.com/ixyy3HGoW8

The tribal mobile proposal is the second of two this year that were in the signature-gathering phase for the 2022 ballot before pulling back. A group of California card rooms had its own proposal that would have allowed for retail and statewide mobile wagering involving card rooms, horse tracks, professional sports venues, and tribal casinos — but it failed to qualify.

The card rooms and numerous other groups around California, ranging from the NAACP to Asian Americans for Good Government to unions and faith-based groups, are all making efforts to stop the commercial proposal. The card rooms have also filed lawsuits in two California courts in an attempt to get the tribes’ retail-only initiative disqualified.

The California Solutions to Homeless and Mental Health Act is backed by Bally’s, BetMGM, DraftKings, Fanatics, FanDuel, Penn National/Barstool Sportsbook, and WynnBET. The group initially funded the committee with $100 million to collect the requisite amount of qualified signatures, and has promised at least another $100 million to lobby voters.

It’s all about when, not if

At issue is not whether digital wagering should be legalized in California, as all sides believe that it will be at some point. The issue is who will control that process.

In their proposal, the commercial operators specify that their platforms be tied to tribal casinos, and they said they amended the original draft last fall in response to concerns from the tribes. But despite ongoing conversations, there does not appear to be a bridge between the tribes and the commercial operators, in part because the tribes are concerned about losing control of gaming.

Two major out-of-state corporations are using the promise of funding California’s homeless population to get their measure approved, but the money they promised to other states that passed similar measures never materialized. Read more >>https://t.co/3EI6CfN7Md pic.twitter.com/SC9b5yFwlk

“The tribes’ attitude is, ‘Let’s be cautious about this,’” editor of Pechanga.net and IGA conference chairman Victor Rocha said in April. “But the industry said, ‘Look, you’re not moving fast enough.’

“We have exclusivity. We are not going to give that up.”