by Gary Rotstein
in Regulation, Sports 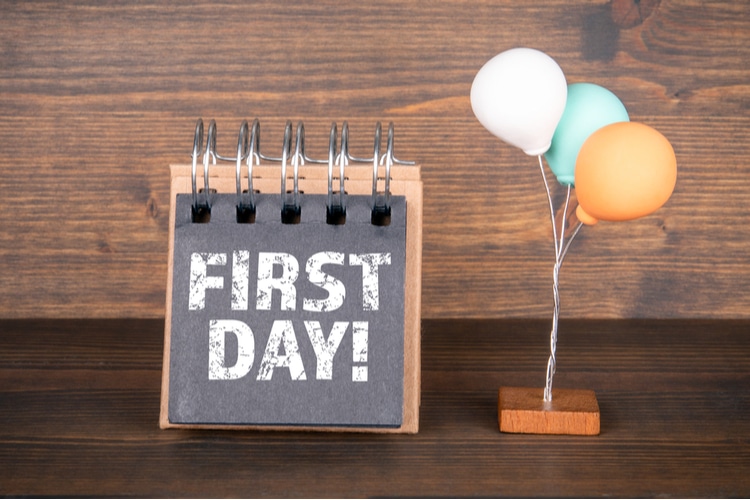 A new sports betting era began in Canada Friday with the first opportunity for gamblers to place legal single-event wagers as a result of new federal law.

Bettors using the online sites of provincial lotteries in Ontario, Quebec, British Columbia, and Manitoba were able to quickly take advantage of the new opportunity, with other digital and retail sports wagering to become available across the country in the coming months.

The Ontario Lottery and Gaming Corp. (OLG) was among the first to announce its smartphone and desktop offerings, which supplement the parlay sports betting that was the only form possible before long-awaited action by the Canadian Parliament in June. The legislation amended Canada’s criminal code to decriminalize single-game sports betting, leaving it to provinces to decide whether to allow it and how to tax and regulate it.

At the outset, such betting will fall under provincial lotteries, like the OLG, that have long offered the parlays, which retain far more of bettors’ money for operators than is the case with single-event wagering.

“We’re thrilled to launch our new digital sportsbook, PROLINE+, on this momentous day where OLG is finally able to offer single-event sports wagering and be among the first in Canada to offer this capability,” Duncan Hannay, OLG president and CEO, said in a press release. “More events, more betting options, and greater accessibility means more fan engagement with the comfort of knowing OLG stands behind the product.”

In its announcement, the OLG said it worked with FDJ Gaming Solutions and Sporting Solutions of France to develop the PROLINE+ platform, and the collaboration would lead to “a new sports betting app and a revitalized retail sports betting product across 10,000 points of sale in Ontario in early 2022.”

Commercial sites are months away

Yahoo Sports reported that Loto-Quebec’s Mise-o-jeu+ platform and the PlayNow websites of the British Columbia Lottery Corporation and the Manitoba Liquor and Lotteries Corporation were also prepared to start taking bets on football, baseball, soccer, and other sports on the first day possible.

Canadian Attorney General David Lametti had announced Aug. 12 that the first day the expanded wagering would be possible on Aug. 27 as a result of C-218, the new law, if the provinces wanted to move quickly.

“Provinces and territories will be able to offer single-event sports betting products on the Grey Cup, Game 7 of the Stanley Cup Finals, and the Super Bowl,” Lametti said at the time, citing a few popular events. “The revenues generated from this type of gambling could be used by provinces and territories to fund programs and services in areas such as health care and education, as they currently do with other lottery revenues.”

While the provincial lotteries were already established in sports betting and able to quickly expand their offerings, it will take longer for regulations to be established on a province-by-province basis that could enable big U.S. operators such as FanDuel, DraftKings, and BetMGM to enter the market, in addition to a Canadian-based company like theScore.

The new sports betting is also not available yet at retail sites, including casinos, although it is expected that sportsbooks will eventually be developed once regulators authorize them.

“In time, you may see an extension into hospitality establishments or retail locations where you buy lottery tickets,” Paul Burns, president and CEO of the Canadian Gaming Association, told Yahoo Sports. “I know the casino operators are eagerly wanting to get to work and make sure they have an offering as soon as possible. But there are some contractual hurdles to get over. And some provinces have not been clear on whether their casinos are going to get sportsbooks at this point in time, or when.”

The hope of Canadian authorities and industry operators is to capture some of the billions of dollars that the country’s residents have been wagering illegally on sports for years. The big provincial prize for online operators would be the ability to offer their product in Ontario, which has a population of some 14 million that makes it bigger than all but four U.S. states.

The Alcohol and Gaming Commission of Ontario has begun work to draft a set of standards for sports and event betting that will be provided by commercial operators. It is expected that the market will open as early as December to those eventually approved by the commission.

While officials in Ontario have been the most direct about their intent to open the market to widespread private competition for the new sports betting, some other provinces are expected to follow suit, although there is nothing firm yet about which will do so and by what dates.