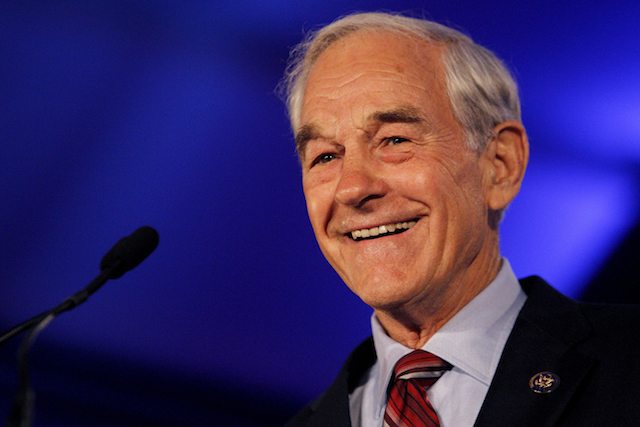 Prior to Congress’s return to the floor on September 5, former Libertarian Party presidential candidate Ron Paul has written a scathing rebuke of Pennsylvania Representative Charlie Dent’s proposed ban on online gambling for PennLive.com. Also a former member of Congress, Dr. Paul is a fierce advocate for individual rights and constitutionalism and views Representative Dent’s “sneak” attack as a threat on state sovereignty and the 10th Amendment. Paul said:

…[Dent’s] proposed ban on online gambling violates the principles of federalism and threatens the constitutional rights of all Americans, regardless of whether they gamble online.

Dent, a Republican (PA-15), has embarked on a covert crusade against iGaming and may attempt to cram the ban into an upcoming appropriations bill. Meanwhile, the Pennsylvania state senate is considering legalizing and regulating online gaming. The disconnect? Dent’s district is home to Sands Bethlehem Casino, owned by billionaire Sheldon Adelson of Las Vegas Sands Corp., a staunch opponent of online gaming and a major GOP donor. He along with his wife Miriam donated over $82 million to Republican and conservative federal candidates and causes in 2016 election cycle alone. Paul writes of the effort:

Sneaking this bill onto the Appropriations bill is exactly the type of political “trick play” that has made so many Americans disgusted with Congress. This is especially so given that it is an open secret that much of the support for this bill comes from one billionaire casino owner who is also one of the country’s largest political donors. No wonder a federal ban on online gaming is opposed by political figures from across the political spectrum, from libertarians like myself to progressives like Barney Frank.

A federal ban on online gambling tramples on the 10th amendment and is a slap in the face to the Pennsylvania state legislature and the people of Pennsylvania. It also exposes all Americans to new abuse of their online privacy by government agents. 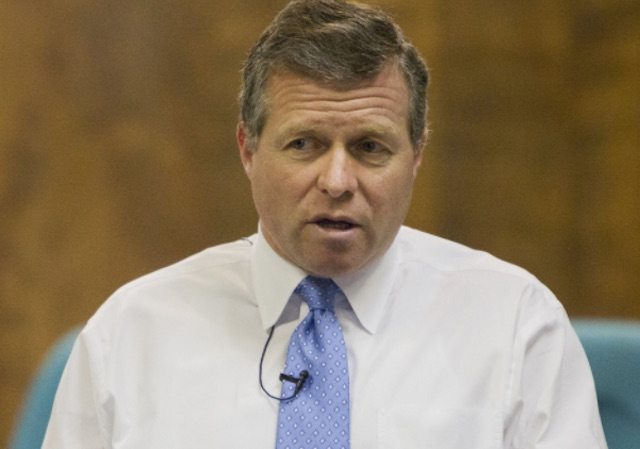 Libertarians have long warned of theoretical slippery slopes in terms of privacy and individual rights. Former Rep. Paul views Dent’s overt attempt at a federal power grab as a dangerous precedent.

At the behest of Adelson, Dent has previously attempted such a maneuver, because a legislative measure to accomplish the goal — Restore America’s Wire Act, or RAWA — is wildly unpopular. The Hill reports on a survey of attendees at the 2017 Conservative Political Action Conference: “An incredible nine in ten participants said they would oppose efforts to  have the federal government overturn state laws regarding online gaming. In addition, 88 percent said they see RAWA as an example of cronyism.”