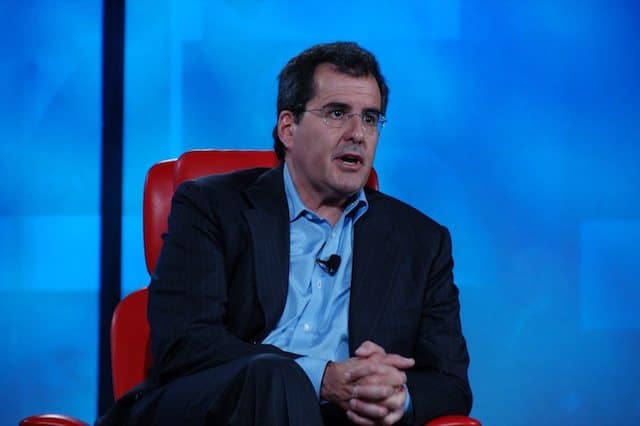 On Tuesday The Chernin Group (TCG) announced the formation of The Action Network (TAN) — a sports data, analysis and media company that will cater to the sports betting and fantasy sports audiences. And they are very large audiences.

Another major force behind The Action Network will be longtime and now former ESPN-er Chad Millman, who most recently served as Editorial Director of ESPN Domestic Digital Content. He also hosted the popular podcast “Behind the Bets,” covering sport betting and the culture of sports betting.

Less than two years ago TCG also acquired a majority stake in Barstool Sports, which produces podcasts focusing on sports betting, among other things. An announcement on Tuesday from Sports Insights stated that their decision “was motivated by one thing: going all in on betting.”

It’s a smart move and a bet, as you can see, SportsHandle.com is making.

We’re early into our existence but likewise motivated by a love for sports betting: the strategy, entertainment, conversation and culture. That core focus will drive us into the future as we cover all things sports betting — from legislation to stories to strategies and beyond. 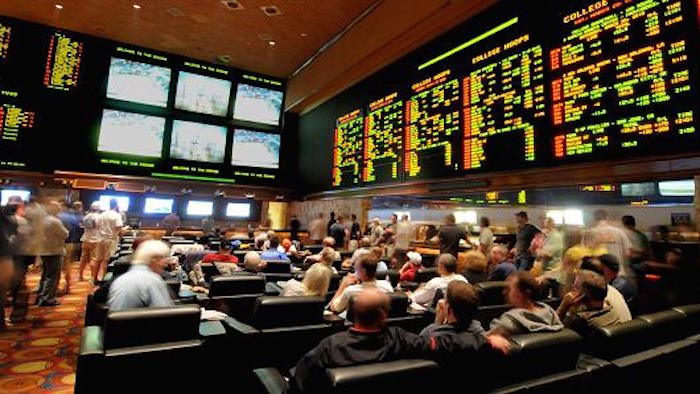 For too long sports betting has been stigmatized and scoffed at while simultaneously embraced by the major sports leagues and its media partners. Just take yesterday’s Monday Night Football contest for example, when the Kansas City Chiefs scored a circus-like defensive touchdown that swung the point spread (and total and fantasy games!) in heartbreaking or thrilling fashion – depending on which side you were on.

“This [touchdown] might be meaningful to some” intoned Monday Night Football announcer Sean McDonough. He added, “We were told that the spread was 7.”

ESPN and the NFL by extension has embraced sports betting as a key component of its popularity, and the wall is breaking down. One of the final blocks will be Christie vs. NCAA — New Jersey’s battle against the NCAA, NFL and major sports leagues that’s slated for the Supreme Court of the United State’s October term. The case hinges on states’ rights and the 1992 law PASPA (Professional and Amateur Sports Protection Act), which may be rendered unconstitutional. That would open a path for New Jersey and perhaps the many other states lining up to legalize sports wagering operations.

We will be watching and covering the momentous case and, like TCG’s recently acquired properties, we will be here to serve your interests in sports betting.