Circa Set To Pay Out $11 Million For NFL Survivor, Million III Contests 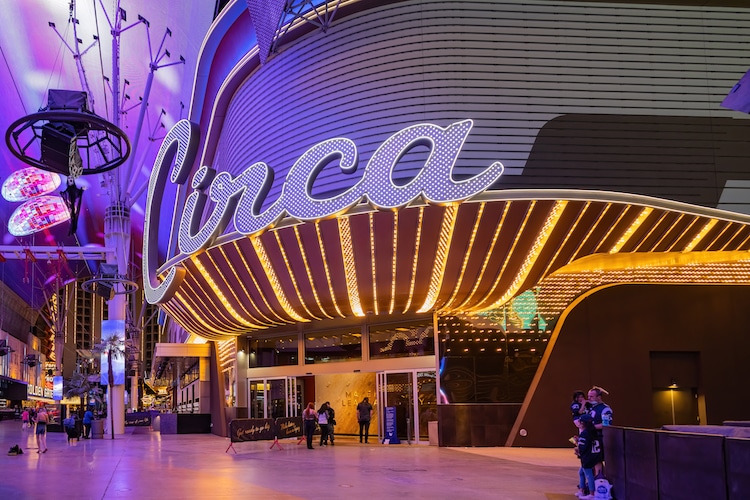 After outlasting all others through 17 perilous weeks in the Circa Sports Survivor Pro Football Contest, the five talented NFL handicappers still alive all lasted through the final week of the season, and on Friday they’ll collect the fruits of their labor in a ceremony at the D Las Vegas.

The survivor contest featured 20 legs, including all 18 weeks of the NFL season, Thanksgiving Day, and Christmas. For each leg, contestants who paid a $1,000 entry fee had to pick one team to win straight up but could not pick the same team for more than one leg. Win, and you “survive” to the next leg. Lose in any leg, and you’re out.

With 4,080 entries, Circa called it “the world’s largest legal survivor football contest.”

Of those five winners, three — Michael Sax, Billy Chippas, and Jeremiah Quinn — will get an extra $333,333 (one third of a $1 million bonus) for selecting the Kansas City Chiefs or Tampa Bay Buccaneers for Week 18, on top of the $1.2 million split among the five winners (an equal share of the $6 million prize pot). The other winners were Mark Perlman and Chris Piper.

Circa will also pay out $4 million in prizes for the Circa Million III Contest, it but did not disclose the names of the winners, outside of their handle names for the contest.

Shout out to all 4,087 entries and congrats to the winners of over $4 MILLION in prizes including DURBIFY who won $1M on the most winning weeks tiebreaker with a 63-27 record! 🤑

Circa doesn’t take a rake on either contest, which is a point of pride for Sportsbook Operations Manager Jeff Benson.

“For us, this all boils down to our CEO and owner, Derek Stevens, being passionate about contests, specifically football survivor contests,” Benson said. “These are the two best rake-free contests in the world. Even through the pandemic [Stevens] never backed down, and it’s something that has put us on the map.

“It gives us good publicity, is an awesome offering for our players, and is a labor of love. It’s a loss leader. We don’t make anything — 100% of the prize pool goes to the players.”

Stevens will award the $11 million in prizes for the two contests at Friday’s ceremony at the D Las Vegas.