Circa Sports Goes Live For Mobile Sports Betting In Iowa 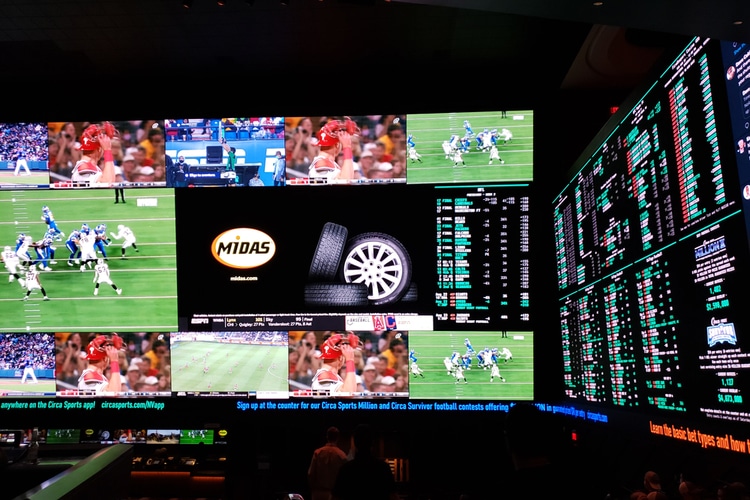 In its short time in the sports betting sphere, Circa Sports has made it a point of distinction to do things slightly different. That continued Thursday when it announced it has gone live in Iowa via Wild Rose Casino & Resort, furthering its expansion eastward.

Iowa is the third state in which Circa has a presence for mobile wagering, joining Nevada where it is headquartered and Colorado. Neither of those states breaks down handle and revenue by operator in its public revenue reports, making Iowa a better place to see how Circa’s high-limit approach with an emphasis on customer service for bettors fares against the more established operators.

“We are thrilled to expand Circa Sports to Iowa and the Midwest,” said Derek Stevens, CEO of Circa Sports, in a statement. “Iowa marks the third state of operation for our mobile app, and we’ve appreciated the collaboration with Wild Rose and Iowa Racing & Gaming Commission on bringing this launch to fruition.”

Circa is the 13th mobile operator in the Hawkeye State, which will clear $1 billion in handle for the year when the Iowa Racing and Gaming Commission releases its September revenue report. It is the fifth mobile site to launch in Iowa this year, following BetMGM and BetRivers in January, theScore in February, and Bally Bet in June.

Wild Rose operates three Iowa properties, in Jefferson, Clinton, and Emmetsburg. Circa is technically tethered to the Jefferson location, per the IRGC. Wild Rose also has DraftKings and BetRivers among its mobile skins at its Iowa properties.

Can Circa carve out a niche for itself?

So excited to announce @CircaSports goes live in Iowa on Thursday at 10 am CDT. Thanks @WildRoseResort and IRGC! https://t.co/MdePZ0qCCz

Since allowing the in-person registration provision for mobile wagering access to sunset at the start of the year, Iowa has been a mainstay in the top 10 nationally among states for monthly handle. It has surpassed $100 million in every month except July. Its high-water mark was $161.4 million in March, aided by the NCAA Tournament and high expectations for the flagship Hawkeyes.

Circa will also have an opportunity to leverage college sports — most notably its offering the ability to parlay future wagers — considering Iowa’s football team is currently ranked third in both the AP and USA Today polls. The Hawkeyes, who have established themselves as the team to beat in the West Division in the Big Ten and a potential player in the College Football Playoff race, are arguably the biggest draw for sports betting in the state, considering it has no teams from the four major professional sports leagues.

Additionally, newcomers look to have held their own upon launching operations in Iowa this year.