Get A Grip: The Week In Sports Betting: Colorado Handle Up, Michigan And Tennessee Keep Truckin’ Toward Launches 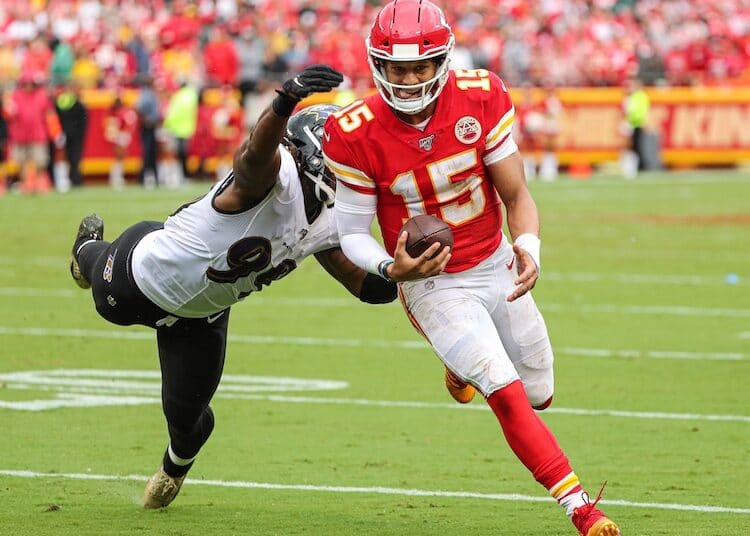 The August figures are out in the Rockies and it showed the Colorado legal betting volume more than doubled between July and August, according to the latest Dept. of Revenue financial report. In August, the first full month during which U.S. professional sports were back in full swing under modified sports schedule, bettors wagered $128 million, up from $59.2 million in July. Basketball led the way ($38 million), followed by Major League Baseball and the NHL.

Eleven mobile sportsbooks were live in Colorado by the end of August, and digital sports betting accounted for more than 98% of handle. For a complete look at Colorado’s August numbers, go here.

Below is a snapshot at the most popular sports for wagering. Table tennis has certainly fallen back from the pack from the glory days of May 2020 — when the round plastic ball drew the most action alongside the German Bundesliga soccer league, cricket, and I don’t even remember what else back during the full-fledged sports COVID-19 lockdown era.

Monthly sports betting revenue report for August is in:

– The total handle for both retail and online sports betting wagers in Colorado in August totaled $128.6 million.

BetMGM, DraftKings and Fanduel all received conditional sports betting licenses in Tennessee on Wednesday, ahead of a proposed Nov. 1 go-live date. The TEL Board of Directors unanimously approved the companies after three hours of discussion.

Regulators in Michigan and Tennessee this week met to check some procedural boxes in advance of expected market launches in the coming months. Or in the case of Tennessee, a shotgun launch on or about Nov. 1 of three sportsbooks — BetMGM, DraftKings and FanDuel —  which have now obtained conditional approvals to go live in the state.

“The staff at the Tennessee Lottery performed a tremendous amount of work and due diligence to prepare us for these decisions today,” TELC Board Chair Susan Lanigan said. “We appreciate their efforts as we work to establish and support a responsible and competitive sports wagering program in Tennessee.”

Michigan regulators have also been moving at a medium pace to bring the legal sports betting (and iGaming) markets to life after legalization in late 2019.  A virtual meeting of the Michigan Gaming Control Board on Wednesday brought eager parties one step closer.

“Even though the public hearing didn’t generate any substantive changes to the draft rules, the board did compile a list of 18 planned revisions based on prior communication with gaming industry stakeholders,” writes Rafe Bartholomew for MI Bets.

The target timeline in Michigan remains late this year or early 2021. Once the MGCB approves the sports betting/iGaming rules, the legislature still has to sign off, per Michigan Gaming Control Board Deputy Director David Murley.

“One, we’ll have to get the rules turned in and approved,” Murley said during the meeting. “We think we should have the rules in in October, but it will be up to the legislature to approve them. They actually have to meet and say these rules go into effect. If they don’t do that, then it could be pushed off into next year. So while we haven’t heard any negative things from the legislature — we think they’re OK with these rules — it is election season. So I’m not sure how often they’re going to be meeting between now and the election.

“Once the rules go into effect, that will allow us to give licenses to both the operators and the platform providers,” Murley went on, detailing the final steps before launch. “End of November, that’s our hope. But that will, again, depend on everything getting turned in, reviewed, and approved.”

All about the Stool

Chris Grove (@OPReport ) and I know essentially everything there is to know about this subject. He knows all of the important and relevant stuff – and I know the rest. It was a pleasure working with Eric Raskin (@EricRaskin ) https://t.co/M6do7xWQKT

Follow the launch of the highly anticipated but not exactly quite unique — other than its figureheads — Barstool Sportsbook. Our group took several different angles at unpacking the new competitor’s potential impact. Actually, all three of the stories sought to answer questions.

Alongside that, a note: Penn National Gaming, which acquired of about 1/3 of Barstool, continues to see its stock rise — from under $10 in April to almost $75 per share at its peak this week.

Will Barstool Sportsbook — Now Live In One State — Become A National Powerhouse?

No TV Ads Out There For Barstool, But So What?

Barstool Sportsbook App Seems Off To Strong Start — Will It Hold Up?

More of the important, interesting stories this week

This year's MLB playoffs will be unlike any other. @stlcardinals84 on the Dodgers' odds in this unique format.

THE BOARD: DraftKings names former NFL spokeswoman and venture capitalist to company’s board [CDC Gaming]