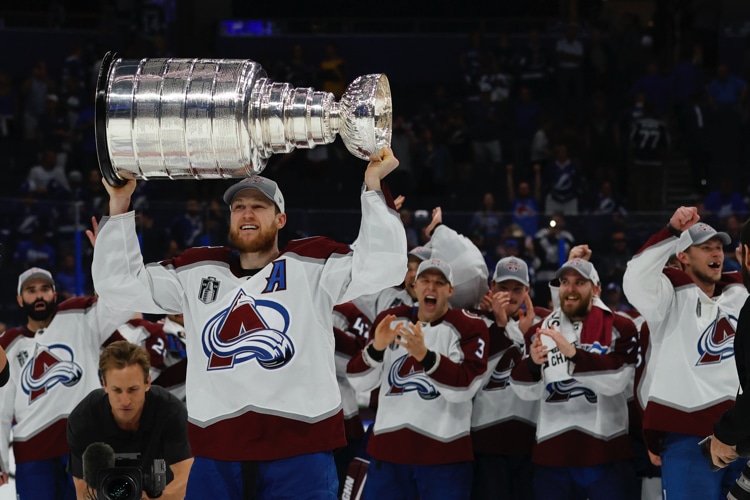 Colorado became the seventh state to surpass $7 billion in sports wagering handle in the post-PASPA era after the state’s Department of Revenue on Thursday reported more than $360 million in wagers for May.

The $7.3 billion wagered since operators first began accepting bets in May 2020 puts the Centennial State in select company. It joins New Jersey, Nevada, Pennsylvania, Illinois, Indiana, and hard-charging New York among states to clear that milestone. Nearly $2.3 billion of that handle was generated during the first five months of 2022.

May’s handle was 8.2% lower than April’s figure of $392.3 million, an expected drop that comes with the sports schedule. Operators had a far better month in terms of results, though, as a 7.5% hold resulted in more than $27.1 million in gross revenue, an increase of 20.1% versus the previous month.

Promotional credits and deductions totaled more than $10.5 million — the ninth consecutive month they reached eight figures. The nearly $16.6 million in adjusted revenue eligible for taxation was the second-highest total in 25 months of wagering and trailed only the $19.2 million operators claimed last November. Promotional credits and deductions have totaled close to $80.5 million this year, 68.7% higher compared to the first five months of 2021.

The state received nearly $1.7 million in taxes for the month, leaving it about $34,000 shy of $6 million for the year. While there are still some concerns about potential lost tax revenue, the amount collected in 2022 is running more than $1.6 million ahead of last year’s pace. May’s receipts also pushed the overall total since launch to more than $20 million.

We had some fun today.

There were plenty of bettors on the Avalanche bandwagon as the hockey team recently completed its Stanley Cup title run by dethroning the two-time champion Tampa Bay Lightning in six games. Hockey handle spiked to more than $35.7 million in May, an all-time monthly high since launch and 37.4% higher compared to April. Bettors got plenty of winning returns on those wagers, with the house collecting less than $830,000 in winnings and finishing with a 2.3% hold.

Despite the Nuggets making a first-round exit in the NBA playoffs and missing the May sports calendar, there was still enough basketball betting action to reach nine figures in handle for the seventh straight month. Operators claimed nearly $5.4 million in revenue from nearly $102 million wagered, as their hold climbed from slightly below 3% to 5.3%.

As expected, baseball wagering picked up substantially. The nearly $91 million handle was an all-time monthly high that shattered the previous standard of $69.9 million from April. Operators could not capitalize on the surge in bets, though, as the 4.1% win rate was nearly one-half percentage point lower compared to April and resulted in winnings of nearly $3.75 million.

The bulk of operator revenue came from parlays, totaling close to $11.2 million for May thanks to a healthy 17.7% hold. It was the best win rate for the house since posting a 20.4% mark last November and marked the sixth time in nine months that parlay revenue was $10 million or higher.

There was also a small resurgence in table tennis, which is a popular niche market in Colorado but severely limited due to the ban on wagering on events in Russia and Belarus following the invasion of Ukraine. The $2.9 million wagered in May was more than double April’s $1.4 million, and operators posted an all-time high win rate of just under 10%, eclipsing the 9.6% standard from November. 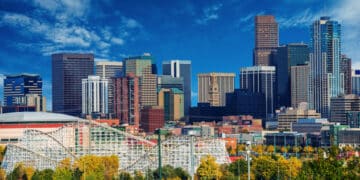