Colorado: We’ll Be Ready For Sports Betting May 1

Will there be sports to bet on, and will operators take bets in current climate? 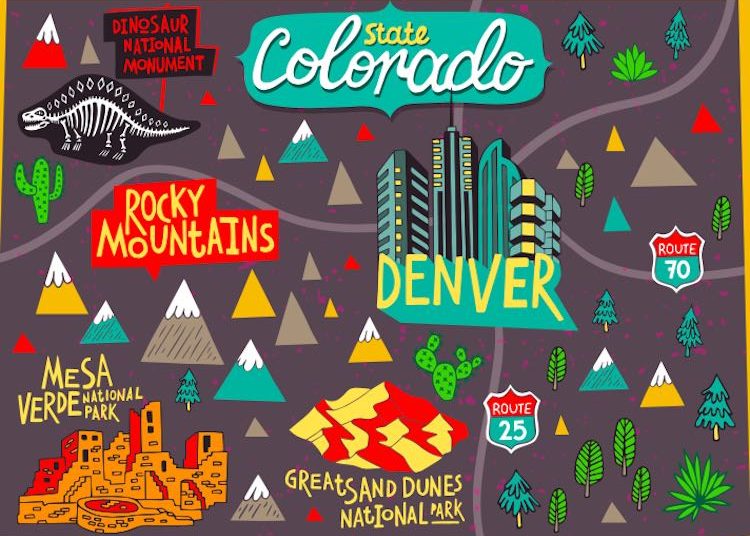 If all goes as planned, the Colorado Limited Gaming Control Commission will be ready for legal Colorado sportsbook operators to go live on May 1. The question is whether there will be any sports to bet on.

According to the text of the state’s sports wagering law,  HB 19-1327, the state must be prepared for live sports betting by May 1, but with the COVID-19 crisis sweeping the world, there will be little to bet on come May 1.  U.S. major professional sports have been shut down since March 12, and many operators are offering odds on Belarus soccer, eSports, darts and otherwise getting creative to fill the gap.

The only (small) hope for a U.S. sport to restart sooner rather than later appears to be the NBA, which according to an ESPN report is considering playing out the rest of its season and postseason “in a bubble,” similar to what the Chinese Basketball Association has been attempting to do.

If Cuban is right, the NBA would be the only American professional sport available to bet on when operators in Colorado are able to begin offering retail and mobile sports betting.

Anyone else wanna start a professional marbles league in Colorado so people have a sport to bet on? https://t.co/ZMz9GYFNir

According to an LGCC spokesperson, the commission interprets the new law to mean that it must be ready to allow operators to launch sports betting by May 1. To that end, the commission has already approved regulations and is in the licensing process. It will hold a meeting on Thursday to consider another batch of sports betting licenses.

“From an administrative standpoint, that the May 1 date to allow legalized sports betting to take place in Colorado will be met given the current status and progress of adopting rules, approving licenses, and implementing procedures for sports betting in Colorado,” the LGCC told Sports Handle via e-mail last week.

DK first to get mobile license, but 6 more on agenda

As things stand in Colorado, the state’s retail casinos were ordered shut March 16 for 30 days. If that order were to hold, casinos could open ahead of the May 1 sports betting date. But on Sunday, President Donald Trump extended social-distancing guidelines nationwide through the end of April.

Of those, at least six have already announced sportsbook partners. PointsBet will run the books for the Double Eagle, DraftKings has partnered with the Mardi Gras, BetFred USA will run the Saratoga sportsbooks and Smarkets, Wynn and Bet America have partnered with FHR Colorado, which owns the Billy’s, Bronco Billy’s and Christmas casinos. DraftKings Sportsbook was the first to get approval for mobile wagering in Colorado. When Colorado sports betting is fully operational, there could be as many as 33 retail and mobile licensees.

The LGCC is having a special meeting on Thursday to consider a long list of sports betting applications, including nine Master Licenses for casinos and Temporary Internet Licenses for Roar Digital (BetMGM), American Wagering (William Hill), Rush Street Interactive Colorado, Smarkets, Penn Sports Interactive, and Circa Sports Colorado. The commission has been meeting via video link since mid-March and this special licensing meeting is the second since March 5.

Coloradans legalized sports betting by a slim margin last November. The only other state to legalize via referendum was Arkansas, which did so in 2018, and Maryland voters could follow this November.

Whenever operators in Colorado do commence operations, the state will become the fourth this year to do so behind Illinois, Michigan and Montana, all of which launched within days of pro sports in the U.S. being shuttered amid the coronavirus crisis.