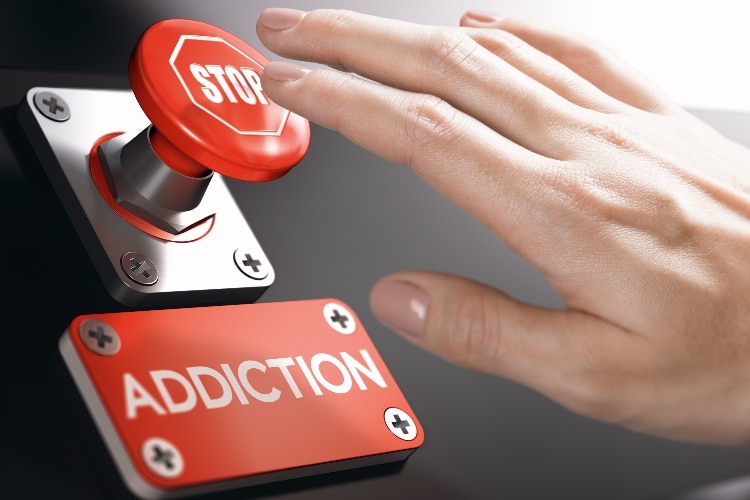 Colorado is considering changing its self-exclusion rules for problem gamblers to create a statewide database that would be shared with all sportsbook operators in the state.

The new system would require both mobile and retail sportsbooks to redirect the players wishing to self-exclude for one, three, or five years to a Colorado Division of Gaming portal that would put them in a statewide database. That database then would be redistributed to all 26 licensed sportsbook operators in the state, who would be required to exclude those players.

Players wishing to self-exclude in Colorado must now do so separately with each sportsbook operator they use, often giving them different terms and dates for their self-imposed gambling bans and without operators sharing information about their most at-risk clients.

Under the proposed emergency rule changes, which were discussed at a responsible gaming workshop with stakeholders Monday morning in a Division of Gaming conference room, the problem gambler would be told that self-excluding in Colorado may cause some operators to exclude them in other states where they operate as well.

None of the operators at Monday’s meeting expressed opposition to the proposal, though several of the brick-and-mortar sportsbooks asked that the Division of Gaming install computers where problem gamblers can self-exclude on their own without requiring staff assistance.

“I actually really like this process, only because in some states where there is information-sharing back and forth, there are a lot of duplicates and just not very uniform, clean information,” said Alana Sacerdote, PENN Entertainment’s senior responsible gaming manager. “It’s really hard, too, for tracking purposes. If there were six entries for a person and now they’re showing as removed on one and not removed on the other, it gets really hard to track. I think it’s really hard, actually, for the regulator to track as well. I appreciate this update and change.”

Kevin Cochran of DraftKings said that his company also would comply with the new rules though he said DraftKings also would be open to continuing to share daily updates with the Division of Gaming on its self-excluded gamblers.

“We could make the other way work, but we’re happy to support this way, too,” Cochran said.

Peggy Brown of the Problem Gambling Coalition of Colorado said a lifetime exclusion can be an important deterrent for those with major addictions to gambling. She also mentioned the convenience of lifetime self-exclusions for those who are legally barred from sports gambling, such as those in the military.

“It’s a deterrent. It also demonstrates a commitment of somebody trying to get into recovery,” Brown said. “There’s a buy-in there, a desire, and that has to be in place, and that’s a huge, huge act. I think that’s what the literature will show you.”

“I like that nobody is automatically renewed or taken off. It’s not like your five-year mark hits and then you can start gambling tomorrow,” she said. “There is a process for re-entry into the gaming establishments, which I think is really important here.”