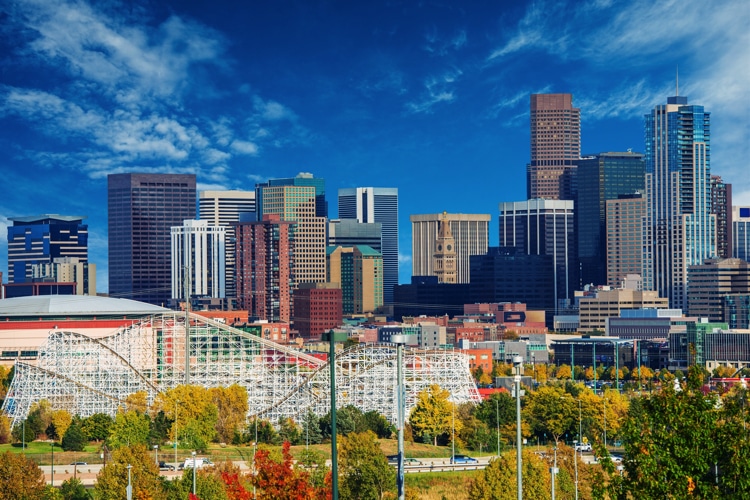 Much like the Denver Broncos, bettors in Colorado had plenty of problems generating wins in September.

The Colorado Department of Revenue announced a record $51.3 million in gross sports wagering revenue for September, adding to the lengthy parade of states that have set monthly records in an unprecedented rout of the public in the post-PASPA era.

The September figure was nearly double August’s haul of $25.9 million and easily shattered the previous standard of $36.8 million established last November — the last time operators went on a rampage of this level nationally. Colorado became the eighth state this month to reach $50 million in revenue, joining Indiana and Virginia as first-timers to cross that threshold, and the 14th state to set a new all-time record.

Colorado’s hold of 11.4% was also an all-time high in 29 months of wagering, reaching double digits for the first time since narrowly cracking 10% in the launch month of May 2020 during the pandemic, when handle was a mere $25.6 million. September handle was more than $450.2 million, the sixth-highest total recorded and the first over $400 million since the $505.6 million in accepted wagers in March.

The 11.4% win rate ranked ahead of only New Jersey (11.3%), New Hampshire (9.4%), and Nevada (9.3%) for September and is almost a full percentage point below the current national hold of 12.1% on $6.5 billion handle for the month. Colorado pushed the national gross revenue for the month to just shy of $800 million, a mark that will be crossed when Arizona and Illinois publish their respective numbers.

Operators used the start of the NFL season to lavish promotional offers on bettors, as the total amount of deductions came to $19.7 million — the fourth-highest total recorded and more than five times the $3.9 million reported by operators in August. The adjusted revenue of $31.7 million was also a record, making August’s $22 million a short-lived standard.

The state reaped just shy of $3 million in tax receipts for the month, which was the first time the total surpassed $2 million since launch. Colorado has generated nearly $12.2 million in tax revenue the first nine months of the year, which is close to $4.5 million ahead of last year’s pace. The state legislature voted to gradually eliminate operator tax write-offs, but that change does not take effect until Jan. 1.

Football and parlays cause revenue spiral

September #SportsBetting numbers for #Colorado via DoR, a 🧵. Han/Rev/WR by sport category (5/5)

Colorado is the only state that offers sport-specific breakouts by pro and college football, allowing a closer look to see just what kind of pounding the house has been administering on the public through the first three weeks of the NFL season. Bettors in the Centennial State wagered $145.7 million on pro football in September, but the house kept more than $16 million while posting an 11% hold. It is the highest in-season hold for pro football recorded, eclipsing the 10.3% mark set last November.

With success on the gridiron for the house came success in cleaning up broken parlays. The biggest share of operator revenue came from those wagers with close to $18.8 million from $75.3 million handle, resulting in a staggering 24.9% hold.

Coloradans had actually been holding their own for most of the year when it came to parlays — the house entered September with a 12% win rate on $573.1 million handle and had been held under 10% in three of the first eight months. The resounding bounce-back by operators resulted in a record win rate in the category, bettering the 22% from October 2020 and marking the third time it surpassed 20%.

And in other categories…

September #SportsBetting numbers for #Colorado via DoR, a 🧵. Han/Rev/WR by sport category (3/5)

All-time known baseball handle cleared $1 billion, as operators accepted more than $83.2 million in wagers and claimed close to $4.7 million in revenue. The house fared well in the first full month of college football, posting a 7.9% hold on $52.7 million handle to keep nearly $4.2 million.

Tennis was also a winner for the house with $3.1 million in revenue on the strength of a 9.4% win rate. The 10.1% soccer win rate marked the first time since June 2021 it reached double figures, with operators picking up $1.7 million from $16.6 million in bets placed.

One area where bettors found small success was in table tennis, as they held the house below a 5% hold for the first time since October ’21. Operators came out nearly $275,000 ahead on $5.7 million wagered, as all-time revenue from bets in the niche sport is just shy of $15 million.

The hold on gross revenue in September 2021 was less than half that of this year. Coupled with the customary aggressive promotional spend, the result is some eye-popping year-over-year rises.

The adjusted revenue this year was 17 times higher than the $1.8 million in 2021 despite the total deductions and promotional spend being 5.6% lower in the same period. The other knock-on result was a six-fold increase on tax receipts from 2021 to 2022.

Handle and gross revenue through the first nine months of the year are both up 48.2% versus 2021 as the 6.6% win rate is practically unchanged. Adjusted revenue is up 70% to nearly $117.7 million despite a meager 3.3% hold after all deductions were made, with the win rate on that figure nearly one-half of a percentage point higher. 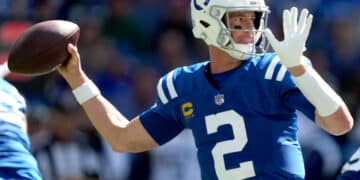 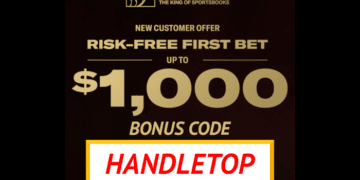