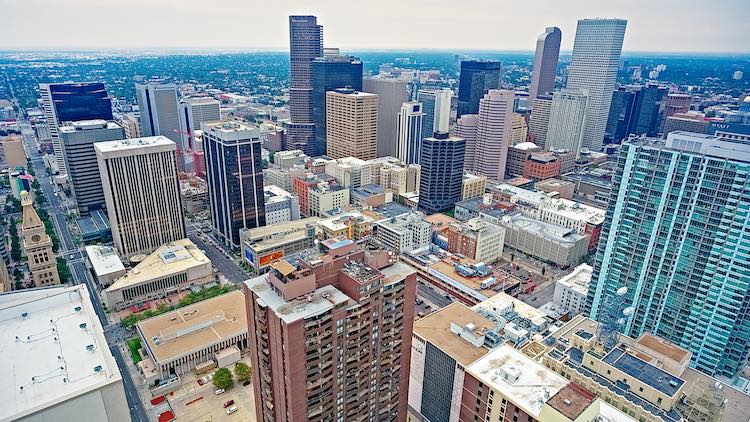 More sportsbooks, a bigger handle, and a continued affinity for table tennis marked the Colorado sports betting revenue report for the month of June released Tuesday by the Colorado Department of Revenue’s Gaming Division.

The state agency reported a handle of slightly more than $38.1 million for June, an increase of 49% compared to its initial report for May. In contrast to the initial month when four sportsbooks launched May 1 and two more began operations mid-month, Colorado had six mobile operators and one retail sportsbook in operation in June.

In a statement accompanying the figures, the Gaming Division noted “Additional internet operators and retail locations have recently entered the market, and the Division anticipates seeing another increase in total wagers in the coming months as additional offerings are made available to the Colorado bettor, and major sports leagues resume play.”

The net sports betting proceeds for state operators also increased sharply, totaling just below $2.17 million and generating $217,023 in taxes. The net sports betting proceeds represent a hold of 5.69%, notably higher than May’s hold of 3.6% The win percentage for the sportsbooks in June dipped slightly to 9.14% compared to 10.01% the previous month.

Table tennis continues to be a big draw

The NHL announces that of the 4,256 COVID tests administered to players from July 18th-25th, there were zero positive tests. Good news for a league preparing to restart game play.

Even with more sports coming back and available for wagering, table tennis again held strong appeal for bettors. Twenty-four percent of the wagers placed in the Centennial State were on table tennis — making it again the single-most popular sport bet on — and the $9.15 million in handle generated for that sport was a 38.8% increase compared to May.

“Other” again had the largest percentage of bets at 27.6%, representing $10.5 million of the handle. Soccer was the second-most popular sport wagered on, with the 10.8% accounting for $4.1 million. All told, six individual sports cleared $1 million in handle, and parlays also remained a noticeable percentage of bets made — accounting for 12.3% of the wagers and nearly $4.7 million in handle.

The report does not break down revenue by operator, only by sport.

In light of Major League Baseball’s return last week and both the NBA and NHL on deck in the coming days, with both of those leagues seeing more promising reports than baseball regarding the limitation of coronavirus infections, the menu of live sports should continue to expand and the betting handle and tax revenue along with it.