In close vote, referendum passes by less than 1% 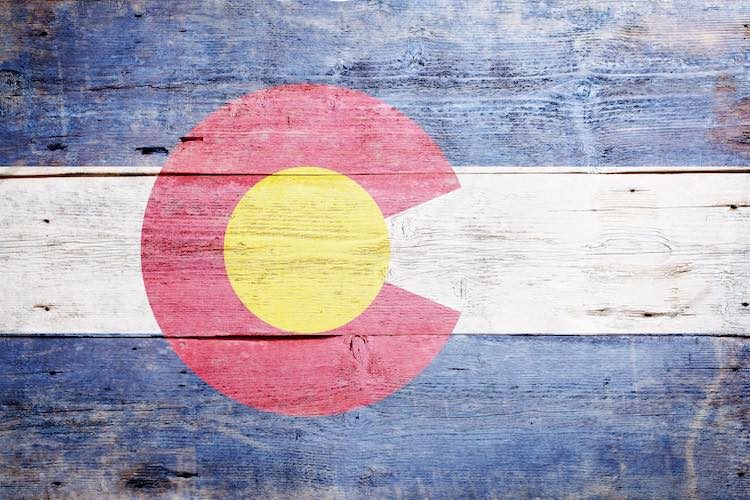 On Tuesday, Coloradans had the chance to vote on Proposition DD, which would legalize sports betting, and it took until early afternoon Wednesday to count all the votes and declare that the proposition has passed, 693,485-676,396 or 50.62 percent to 48.38 percent. The vote was too close to call throughout with the lead swapping from “yes” to “no” and back again by as few as hundreds of votes in an election in which more than 1.3 million people voted.

Proposition DD makes sports wagers legal at physical locations throughout the state, as well as state-wide mobile and internet, though interactive sportsbooks will have to be tethered to bricks-and-mortar properties that have a “master license.” The new CO sports betting law does not allow for it at the state’s only horse track in Arapahoe.

Revenue would go to water plan

The text of the ballot measure is somewhat confusing to read, and could have an impact on whether or not the proposition passes. On the ballot, the proposition reads, “Shall state taxes be increased …” though in reality, it would not increase taxes, but rather, tax revenue to the state. Here’s a look at the full text of the referendum:

Shall state taxes be increased by twenty-nine million dollars annually to fund state water projects and commitments and to pay for the regulation through licensed casinos by authorizing a tax of ten percent of net proceeds, and to impose the tax on persons licensed to conduct it?

With #Colorado Prop DD (sports betting legalization and taxation) currently trailing by 2,659 votes (0.24%), you have to think the TABOR requirement that its ballot language begin with "Shall state taxes be increased…" could wind up making the difference, if DD goes down. pic.twitter.com/XdaMSjn1cU

Besides that, this is an off election year meaning voter turnout is usually low and, according to a source, the “Yes on DD” campaign got off to a late start and wasn’t well coordinated.

Lawmakers tied it to an key environmental issue in Colorado by funneling revenue to the Colorado Water Plan. The proposition has made for strange bedfellows, with environmentalists and gaming companies working in tandem to get the proposition passed.

According to Colorado Public Radio, daily fantasy giant FanDuel pumped $250,000 into passing Proposition DD.  Other sources show that $2.7 mm was contributed to the “Yes on DD” campaign.  Those opposed, including Coloradans for Climate Justice, did not report contributing anything to opposing the measure.

Colorado is now only the third state outside of Nevada and west of the Rockies to legalize or launch. Oregon did so last month with its Scoreboard app through the Oregon Lottery, and the tribal Santa Ana Star Casino went live in New Mexico the fall of 2018. Among Colorado’s border states, only Kansas is considering legalizing commercial sports wagers. 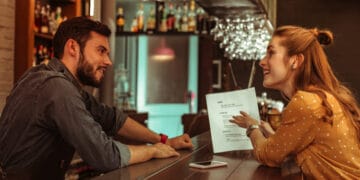 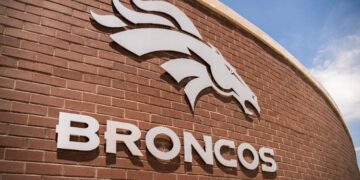