According to governor's office, DraftKings, FanDuel, and RSI can launch platforms in three weeks 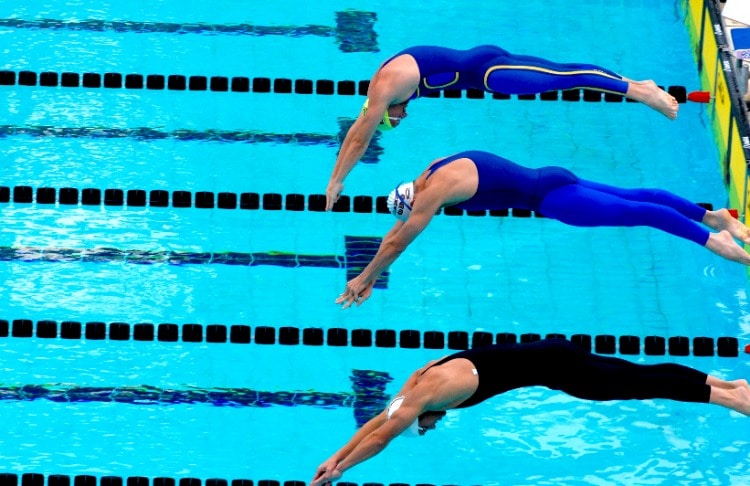 In a somewhat unexpected announcement late Thursday, Gov. Ned Lamont’s chief of staff, Paul Mounds, told a local television station that Connecticut digital sports betting will go live on Oct. 7 — right in time for wagering on Week 5 NFL games. The announcement came during an interview with Eyewitness News 3, which will air the full interview Sunday morning.

DraftKings, FanDuel, and Rush Street Interactive will all operate platforms in the state. DraftKings, partnered with Foxwoods Casino, and FanDuel, partnered with Mohegan Sun, are licensed to offer digital sports betting and iCasino while Rush Street Interactive will be able to offer sports betting only. It appears the Oct. 7 launch will not include iCasino, and according to a source, retail wagering could start as soon as Oct. 1.

While the state’s two tribes and the Connecticut Lottery have been working with their new sports betting partners to go live during the football season, there had been no firm date until Thursday.

DraftKings and FanDuel will each have a digital platform plus branded retail sportsbooks with their tribal partners. As part of the compact agreement, the lottery can offer one digital platform and up to 15 brick-and-mortar sportsbooks, most of which will be operated by parimutuel company Sportech. The new law requires that the lottery operate books in Bridgeport and Hartford.

All three states have moved swiftly, but none more so than Connecticut. Lawmakers there approved legal wagering and iCasino on May 27, just two months after the state and the tribes reached compact agreements. From there, the Department of Consumer Protection promulgated rules and opened the application process, while the lottery vetted 15 operator applications and, on Aug. 12, announced Rush Street Interactive as a partner.